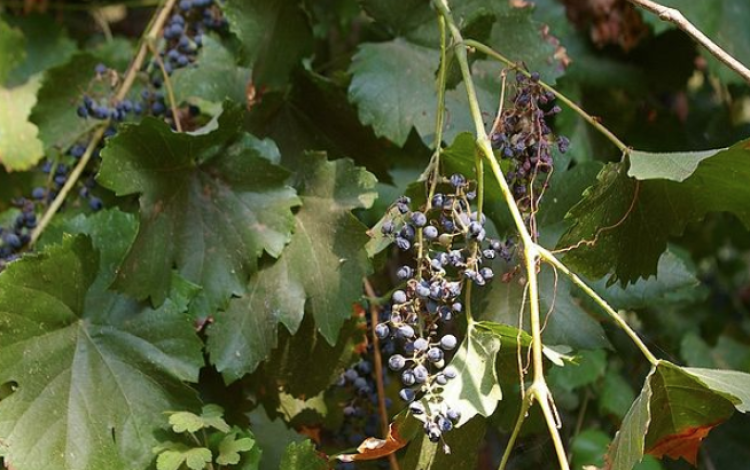 ‘Less is more’ is today’s philosophy for enlightened winemakers. No pesticides, no oak, no sulphites, no fining, no filtering… to be truly on-trend, a modern wine should be simply the progeny of blissful congress between grape juice and wild yeasts.

However, I thought, as I toyed with a chilly glass of Grk on the Croatian island of Korčula, I had never drunk a wine without vowels before. There are various theories about how Grk got its name, the most likely being that it was originally a Greek grape, like the southern Italian Greco di Tufo and Aglianico, but nobody seems quite sure who disemvowelled it.

It is not the only remarkable thing about Grk. The vines produce only female flowers, so they need to be planted with another variety to pollinate them, usually Plavac Mali (known locally as ‘lover boy’) which makes sturdy, sometimes excellent, red wine.

At the Bire winery in Lumbarda, a few miles south of Korčula town, winemaker Frano Milina-Bire uses Plavac Mali to make a jolly good rosé, too. His wife, Višnja, gave me a tasting of their range, of which the highlight was the Grk 2016: clean, generously aromatic wine with a hint of pine on the nose and a twist of bitter orange on the finish. Višnja told me that the Lumbarda slang word for ‘bitter’ is gerko, another possible origin for Grk.

Grk – and indeed every other wine on the island – is produced in such tiny amounts that you are unlikely to find it in the UK. So the only way to taste it is to go there: no hardship, since Korčula is not just a beautiful island with stunning medieval architecture and an array of fine beaches beside crystal-clear sea; it is also a friendly, easygoing place with plenty to divert the curious gastronome.

Korčula is on the same latitude as southern Tuscany, and the landscape is similar: vineyards, olive groves and cypresses, with pale limestone buildings dotted around the countryside, and the scent of wild herbs perfuming the air.

Head to Čara, in the middle of the island, and you will find vineyards planted with Pošip, the island’s other white grape variety, which makes elegant, gently floral wines. Indulge in a tasting or two at one of Čara’s handful of wineries (nearby Smokvica has a few, too), then go for lunch at Konoba Mate, where you can sample more of the island’s wines alongside some terrific food: try makaruni, the local pasta, traditionally made by deftly wrapping short lengths of pasta around knitting needles. And anyone with a fondness for cake (Elisabeth Luard, take note) is in for a treat: the desserts are spectacular.

In Korčula Town, the best wine list is at Lešić Dimitri Palace, where the amiable sommelier, Dražen Matković, will happily pour you the best of the island’s vintages and suggest vineyards to visit, while chef Marko Gajski’s cooking makes the most of local produce and is easily at Michelin-star level.

I would suggest visiting in late September, when most tourists have gone and the new wine is safely in the cellar. Fly to Dubrovnik, rent a car, stop in Ston for a few oysters on the way, and don’t worry about the language: almost everyone speaks decent English. Which is just as well: Croatian is all Grk to me.