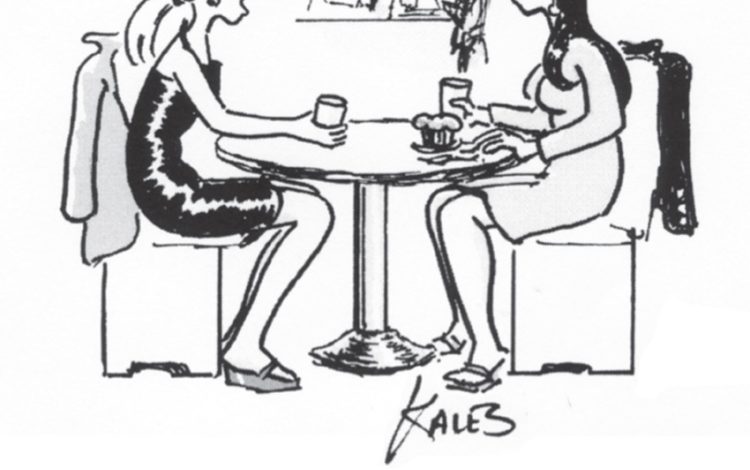 In 1924 Nathan Leopold and Richard Loeb, two students at the university of Chicago, abducted and then killed fourteen-year-old Bobby Franks, who had been walking home from school. While disposing of the body, Leopold dropped and left behind his spectacles, which were distinctive enough to be traced back to him. The two were arrested and tried for murder and kidnapping. Anticipating the death penalty on both counts, the parents of Leopold and Loeb were wealthy enough to engage the services of the celebrated Clarence Darrow: after persuading the teenagers to plead guilty, his defence culminated in a twelve-hour long speech against capital punishment.

The trappings of the case – besides being a precociously successful ornithologist, Leopold was in love with Loeb and worshipped him as a superman (Nietzsche was on the university curriculum) – were sensational enough to be turned by the English novelist and playwright Patrick Hamilton into his thriller Rope, which was filmed in 1948 by Alfred Hitchcock. In 1956 came Compulsion, a novel by Meyer Levin (a former classmate of Leopold and Loeb) which was adapted first on Broadway, then for the screen three years later by Richard Murphy, a veteran of Hollywood ‘films noirs’ in the 1940s including Elia Kazan’s Boomerang! and Panic in the Streets.

Nominally starring Bradford Dillman as Arthur Straus (Loeb) and Dean Stockwell as Judd Steiner (Leopold), top billing and indeed the last third of the picture goes to Orson Welles as Jonathan Wilk/Clarence Darrow. Before the courtroom climax, the story, with its milieu of campus life and millionaires’ mansions is interleaved in semi-documentary style with scenes of police procedural and journalists on the scent: fans of 12 Angry Men will be pleased to see ‘Jurors 4 and 6’, E G Marshall and Edward Binns, taking incisive roles as the District Attorney and the local newspaper editor.

Though ten years too old for the part, Bradford Dillman leads everyone a merry dance as the cackling amoral Artie (‘Hey come on, let’s go watch them slaughter the sheep’), wrong-footing the investigation with insinuations that paedophile teachers or immigrant German servants might be responsible for the murder – faltering only at the prospect of his mother (‘Mumsie’) having to see him go on trial, or when Judd Steiner has eyes for a girl (Diane Varsi). Given the more difficult part of Judd (which he’d already played on Broadway), Dean Stockwell brings to it a reflective depth which was to serve him well the next year as Paul Morel – unlikely casting on the face of it – in the adaptation of D H Lawrence’s Sons and Lovers.

So the stage is set for the entrance of Orson Welles, complete with false nose and thinning toupee: as with Harry Lime in ###i

It seems equally likely that Welles was afraid of the big ten-minute speech at the end, Wilk’s impassioned plea to the judge for the boys’ lives to be spared (the jury having been dismissed with the change of plea to guilty). Richard Fleischer, the director, describes entertainingly Welles’s method of handling the speech – delivered almost as a rambling single sentence – by persuading E G Marshall and the other prosecutors to keep their eyes closed while he delivers it. But it paid off, and this speech alone – culled from Clarence Darrow’s summing-up – makes Compulsion an aptly gripping as well as a moving experience.