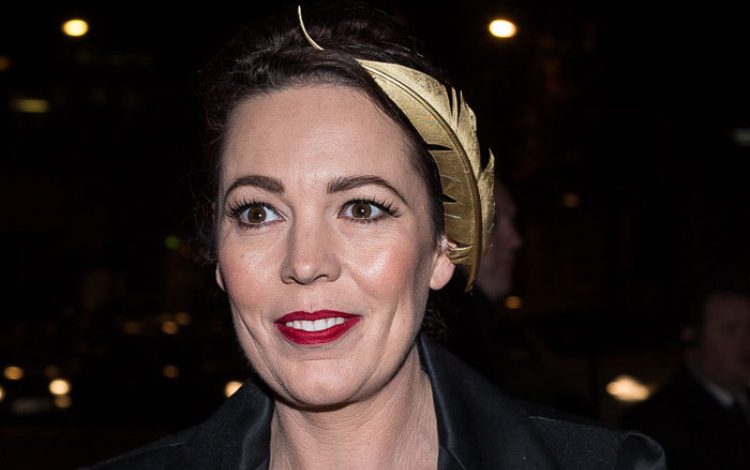 I have a small confession to make. Since childhood I have always hated Laurel and Hardy. They never seemed funny to me; they just seemed sad. So it is fair to admit that I went to see Stan & Ollie under duress. I wasn’t quite dragged kicking and screaming into the cinema, although it wasn’t far off. But what a wonderful film! What an absolute delight!

In 1937 – as is shown in a masterly opening sequence (shot in only one day, apparently, because that’s all the time they had the studio for) – Laurel and Hardy were kings of the comedy world. By 1953, they were washed up and forgotten, reduced to a tour of second-string theatres around Britain to make ends meet. Their impresario, Bernard Delfont, is more interested in a young up-and-coming comedian called Norman Wisdom than he is in these dinosaurs.

What we gradually learn is that L and H haven’t worked together in the interim. They are feeling their way back into it, with half-empty houses, and a sense of impending doom enveloping the whole business. To be honest, by this stage of the film I was rather wondering whether to make a run for it but, in a decision of brilliance, director Jon S Baird decides to show large chunks of several of their comic routines on stage. They’re wonderful: laugh-out-loud funny.

Much has been said of the superb performances by John C Reilly as Ollie and Steve Coogan as Stan, and I shan’t demur. Coogan, in particular, is a revelation, especially if you have seen some of his other, Keira Knightley-like performances, blighting films left, right and centre. But the real extent of their achievement isn’t so much the depth of their impersonation or even the sympathy of their characterisations; it’s their comic chops.

These aren’t just great actors (in this film, at least); they are great actors who also turn out to be great comedians, which is much harder. The film turns on our realisation that Stan and Ollie’s talents are undiminished by time. After that, it just takes off.

You could argue that some of the storytelling in Stan & Ollie is schematic, and that strict chronology has been messed with. If you’re a Laurel and Hardy obsessive, I’m sure there’s a lot to be annoyed by.

Saturday Review damn the film with dangerously highbrow faint praise. The performances were amazing, they admitted, but the film itself was ‘negligible’.>span class="Apple-converted-space">

What nonsense. The film is barely anything but performance. The two leads, plus Shirley Henderson and Nina Arianda as their wives, and Rufus Jones as Delfont, have probably 90 per cent of the dialogue between them. The sixth person in the cast, Danny Huston, has one short scene. It’s an admirably focused and well-constructed film, which made me realise that I’d been wrong about Laurel and Hardy for the best part of half a century.

The Favourite starts like a train, with startlingly good, costume-chewing turns by Olivia Colman, Rachel Weisz and Emma Stone. Queen Anne’s reign is unknown to almost all of us, and, while I doubt it was very much like this, you won’t care, as it’s way too much fun to be bothered about such things. But just as you want the film to speed up, it slows down, and the last third or so is surprisingly dull and uninvolving. Also, oldies who don’t like swearing really won’t enjoy this. There are more c***s in it than in a mafia film, if you see what I mean.