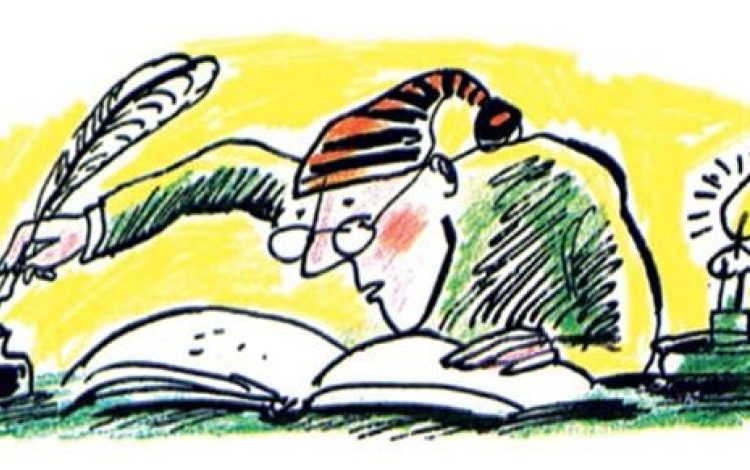 When a brothel at 32 Ambleside Avenue in Streatham was raided by the police on the afternoon of Wednesday 6th December 1978, a Christmas party of an unusual nature was brought to an abrupt and dramatic close. The owner of the ‘disorderly house’, of which the nuns in the convent next door knew virtually nothing, was a middle-aged woman called Cynthia Payne, who took responsibility for everything that had taken place. Over a year later, with the announcement that she was to be sentenced to eighteen months in Holloway Prison, she became suddenly, and lastingly, famous.

Our theatre critic, Paul Bailey, was appointed her biographer in 1980. Paul became, of necessity, a frequent visitor to ‘Cranmore’, the name above her front door, and got to know Cynthia’s ‘regulars’, most of whom she’d acquired from ads in the personal columns of magazines with a limited, esoteric readership. His particular favourite was a toothless Squadron Leader who served drinks wearing a yashmak, an ill-fitting bra and a copious pair of knickers of the kind known as ‘passion killers’.

Cynthia, who died suddenly on 14th November at the age of 82, was essentially kind. The obituaries reflected the geniality of her nature. The truth is that she earned more money as an after-dinner speaker than she ever made as the brothel-keeper who gave discounts to the elderly, the infirm and the impotent. She was fond of recalling the ‘bloody wonderful fun’ she’d provided at Cranmore for her collection of fantasists, many of whom were newly retired policemen.