Olden Life: What was the leisure revolution? 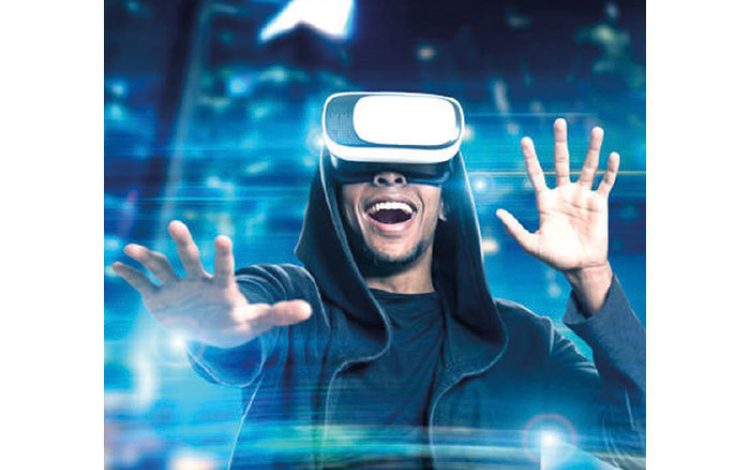 In the 1960s and 1970s, the leisure revolution was a staple of the new, exciting colour supplements that the newspapers were beginning to bring out – in themselves an attack on ‘leisure’, as they added yet more compulsory reading to an already crowded life.

The concept was a cross between Dan Dare – Pilot of the Future and the hippie musings of Richard Neville’s Play Power.

And the message was that Harold Wilson’s White Heat of the Technological Revolution was already on us. Colour television! Remote controls! Concorde! Golfball typewriters!

Any moment, there would be driverless cars, charming robots to carry out our every command, and super-computers that would do our work for us. Dilettantism and sloth would take over, as we lay in metaphorical hammocks, sipping fine wines and enjoying a life of stress-free languor.

All of which would be wonderful. But how, writers, scientists and bishops worried, would we fill our idle hours? How would be put up with so many days of fecklessness? How would we cope with the Leisure Revolution?

Well, the leisure revolution was a load of hooey, just like the paperless office, the disappearance of the book and the transformation of slow-cooked food into delicious, super-efficient, instant astronaut meals.

Instead, supercomputers now bring 24-hour work emails to everyone’s doorstep, and incessant social anxiety to our cyber-bullied grandchildren. Cricket abandons five-day tests and promotes 100-ball slogathons. Mass tourism has made airports an agony and travel a battering of the soul. The triumph of materialism has unleashed the tyranny of online choice. Everyone feels rushed, rushed, rushed and stressed, stressed, stressed. Idleness is a pipe dream and that deliciously slow food our only solace.

Yet the leisure revolution may finally be upon us. Artificial intelligence will, we’re told, destroy not just manual labour but professional jobs, accountants, solicitors, doctors and dentists. Driverless cars will render millions unemployed. 3D-printing will produce our houses; robots will fight our wars.

Great – but, as Freud said, ‘Love and work, work and love – that’s all there is. Love and work are the cornerstones of humanity.’

Without work, what will mankind be? According to Thorstein Veblen’s The Theory of the Leisure Class (1899), the idle rich became so contemptuous of labour that they believed it to be ‘morally impossible to the noble, freeborn man and incompatible to a worthy life’.

Not a good idea: the American sociologist went on to report, ‘Certain Polynesian chiefs, under the stress of good form, preferred to starve rather than carry food to their own mouths with their own hands.’ Cripes! Is that what’s coming to us?

Perhaps the Russian billionaire Dmitry Rybolovlev – the chap who sold Leonardo da Vinci’s Salvator Mundi for £350 million – has the answer: a universal basic income combined with virtual reality. Put the money in your pocket and a VR set on your head, press go – and bingo, transport yourself into a fantasy space of office life and office amours; of sporting triumphs in which you are the star; of daring hostile takeovers you have concocted; of masterpieces you’ve toiled all day to create; of hot passions and harder work.

Sounds fabulous, no? I’ll believe it when I see it. David Jenkins