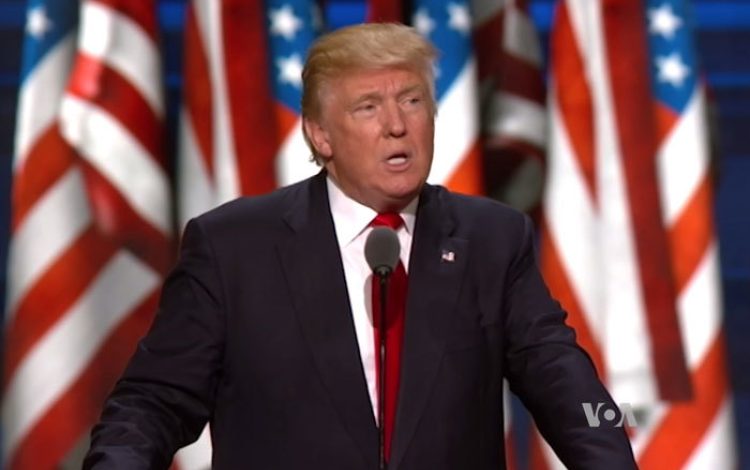 Sara Wheeler reviews Adventures in the War Against Reality, by Peter Pomerantsev

‘We live in a world of mass persuasion run amok, where the means of manipulation have gone forth and multiplied.’

This absorbing, frightening book ‘explores the wreckage’ left by the explosion of manipulated online information and disinformation, and the undercover handling of social media.

‘We are,’ Peter Pomerantsev informs us, ‘Post-Fact.’

Pomerantsev is a former television producer who came to England from the Soviet Union at the age of three. He was born in Ukraine into a Russian-speaking family. He penned his first book, the prizewinning Nothing Is True and Everything Is Possible, to reveal the reinvention of reality in Russian TV studios. He moved to Moscow from London for almost ten years. Pomerantsev is now a Senior Fellow at the Institute of Global Affairs within the London School of Economics and runs a programme that researches ‘the newer breeds’ of influence campaigns.

The new book is part memoir. His parents left Soviet Russia as dissident refugees in 1978. Their Soviet citizenship had been revoked and they had £140 in their pockets. This Is Not Propaganda begins with the story of Pomerantsev’s father’s arrest. For months after his arrival in the UK, he waited for the knock at the door and the click on the phone line.

Pomerantsev junior weaves this thread with his own subject matter, focusing on places where his family story intersects with the information war that replaced the Cold War. It is an ambitious format, with the memoir portions in italics and the overview at the start of each chapter in bold type. It works.

‘We now have more information than ever before,’ he writes, ‘but it hasn’t brought only the benefits we expected.’

He travels widely, gathering data and stories to back up this assertion, from the Philippines to Mexico, Central Asia and the western Balkans. The narrative reveals, among much else, how one country can destroy another, ‘almost without touching it’, using the sinister ‘weaponisation of information’. The world Pomerantsev conjures is dark indeed.

Material is adroitly marshalled, assisted by pleasing turns of phrase: the new information forces are like ‘vast weather systems’ and Manila traffic is a ‘lava’. Even The Oldie’s tech maestro Matthew Webster might not be familiar with all the vocabulary here: besides bot herders, dark ads, deep fakes and trolls, we have shills, cyborgs and white jamming.

The book is well-sourced and includes many interviews with activists and experts whose personal accounts bolster the analysis, as well as summaries of think-tank activities all over the world. Pomerantsev includes cogent reflections on late-20th-century events, including the final years of the baleful Slobodan Milošević’s Yugoslavia.

‘But, lately,’ he writes, ‘a new generation of rulers have reinvented their tactics to undermine protest and nullify dissent.’ And not just rulers. He cites the case of a Mexican doctor who was anonymously exposing narcos online. Thugs tracked her down, blew her face off and livestreamed the event on Twitter.

As for the book’s title, Pomerantsev believes the word ‘propaganda’ is ‘so fraught and fractured in its interpretation – defined by some as deception and by others as the neutral activity of propagation’ – that he avoids using it. He explains how the frequency of certain words in our emails and social media, as well as times of posting, are used to influence us with campaigns and adverts.

Pomerantsev obviously did not want to write another book on contemporary Russia, though of course that country appears in these pages. Activists good and bad have flourished since the state destroyed so many civil-society organisations. Extensive research into the Russian information war leads the author to conclude that it is not just a foreign-policy tool but ‘a quasi-ideology. A world view.’

Describing the Kremlin’s activities against Estonia as far back as 2007, he writes, ‘The disabling of Estonia with a mix of media and hacking had been a foretaste of how strong their effect could be.’ The Donald makes a few brief appearances: according to the fact-checking agency PolitiFact, 76 per cent of his statements in the 2016 presidential campaign were ‘mostly false’ or ‘downright untrue’.

There is a lot here for non-specialists, and those who (like me) did not grow up even with computers, to digest. But it is not hard to get the fearful general picture and one instinctively trusts the author’s judgement. Brave new world? I don’t think so.

Charmed by a childhood with the princesses - Nicky Haslam