What was paper cricket? - Terry Morgan 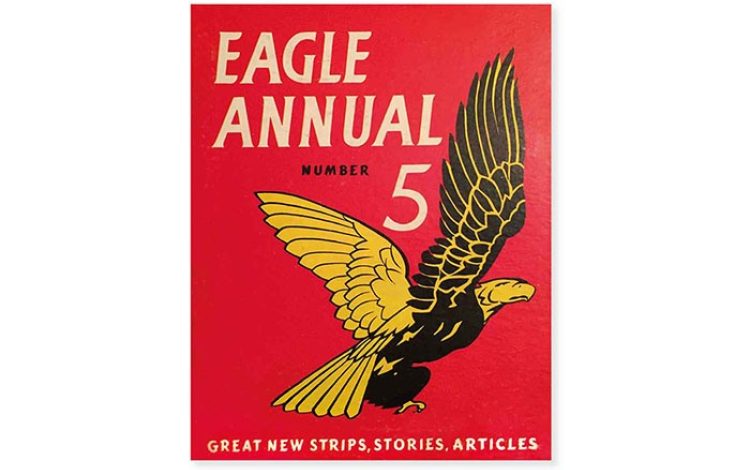 When the 1955 Eagle Annual featured an article on how to simulate a cricket match using a pencil, paper and a book, boys’ leisure time – and lesson time – was revolutionised.

x, y and z, were boundaries; this was proper cricket, when sixes were rarer than hen’s teeth, not modern bish-bash baseball-lite where they’re ten a penny.

Some letters indicated the fall of a wicket: c was caught; m was bowled. The more obscure and arcane methods of getting out – like hitting the ball twice – were all rightly ignored.

Once the system had been committed to memory – which took a surprisingly short time at the age of 11 – you could call, ‘Play.’

The book chosen as the ‘field of play’, from which your letters were taken, had a profound effect on the nature of the game. The same book was used for all four innings – level playing field and all that.

If a Test series was being played, a serious tome was employed – Dickens, perhaps, or some other 19th-century heavyweight with lots of long sentences. Children’s books, particularly those with lots of repetitive dialogue, such as the works of Enid Blyton, were ideal for a quick, low-scoring game.

Take this, for example:

All those m letters meant a plethora of batsmen were about to be bowled – the signal to bring on Jim Laker for some quick, cheap wickets, as at Old Trafford in 1956.

Paper Cricket was noiseless. To the untrained observer, a boy concentrating on a book and making notes on a piece of paper was clearly working hard at his studies. Those playing in class were careful to keep a half-solved equation, unfinished essay or semi-conjugated verb on their desk for verisimilitude’s sake.

Doubtless most teachers of the time would disagree, but the game produced many educational benefits, too. Constant reference to books developed spelling and punctuation to an impeccable degree.

How sad that it fell into desuetude – but that, as they insist about bish-bash cricket, is progress. I Once Met Elvis by Rod Gilchrist