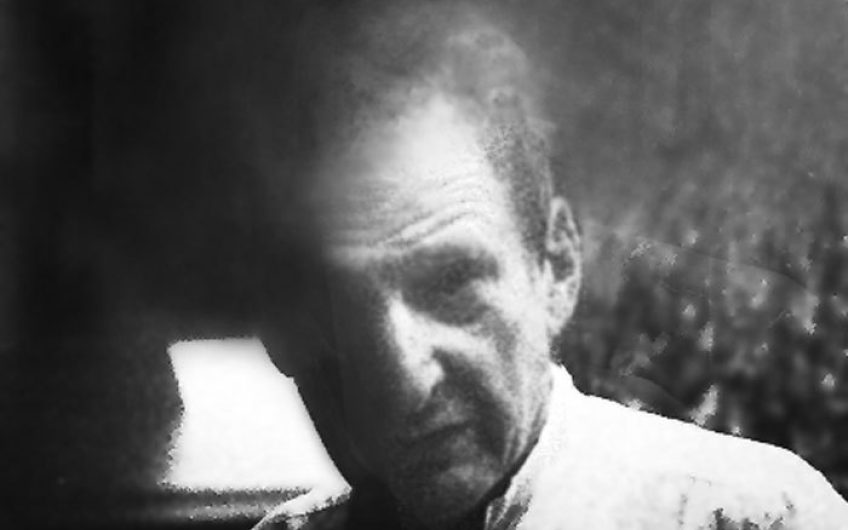 A new Lucian Freud self-portrait show opens at the Royal Academy on October 27. Frances Spalding examines the man behind the paintings

The Lives of Lucian Freud: Youth by William Feaver

Yet at their first meeting in 1973, in connection with a one-off interview, Feaver firmly announced that he had no interest in the artist’s private life: only the work mattered. This was then the orthodox stance. Art historians, more interested in semiotics and structuralism than the model which Vasari had laid down some 450 years before, cold-shouldered biography deeming it vulgar, prurient, regressive, in danger of collapsing the work into the life and ignoring larger historical issues reaching beyond the span of an artist’s life. As the two men got to know each other better, Freud often reminded Feaver of his opening remark, chiding him with his contrary view: ‘Everything is biographical and everything is a self-portrait.’

Unshackled by Freud and the evidence of his art, Feaver here writes fearlessly about every aspect of this artist’s public and private life. He links the incorrigibility in Freud’s behaviour with the tenacity that he brought to his art, thereby consolidating life and work. But what makes this book such an extraordinary phenomenon is that the ball seamlessly passes between author and subject, Freud’s own words infiltrating almost every paragraph. Mostly these quotations come, not from letters, but from extensive tape-recorded interviews. Freud’s sharp visual memory and salacious humour made him a pungent raconteur. The material he gifted to Feaver burgeoned at such a rate that a halt was called in the late 1990s. Freud appears to have retreated from the notion of a biography, or ‘novel’ as he called it, and the project was shelved, but he did not embargo a posthumous publication. He continued working with Feaver on exhibitions of his art and, in the course of almost daily telephone calls, continued to give him material, asking now and then ‘How old am I now?’

These six hundred pages are only the first half of the tale and they will leave readers impatient for more. Feaver spent twenty-three years as the Observer art critic and is renowned for his critical bite and the verve and economy with which he handles words. The speed, guile and compression of his style and his agile interweavings of other voices makes this book very engaging, with only a few passages perhaps exceeding in information what the narrative needs, the whole being driven by this close compact between author and subject.

It is a vast, much peopled canvas they construct, beginning in Berlin, where Lucian Freud was born in 1922, to Ernst Ludwig Freud, an architect and the youngest son of Sigmund Freud, and Lucie Brasch, after whom he was named. The family was well-off, his mother’s side of the family being the source of wealth, as is hinted at in Freud’s Proustian description of his maternal grandmother’s apartment in Charlottenburg. His mother claimed that the first word Lucian spoke was ‘alleine’- alone, meaning ‘leave me alone’. He recollected: ‘I liked being on my own, I was terribly anxious there should be no competition.’ He deliberately ignored his brothers Clement and Stephen and tried to supress any family memories that might have included them. Lucian was the born favourite; it was his hand his mother held when they went out, his mother’s love ‘completely selfless and enveloping’.

Having witnessed the rise of Nazism, the Freuds were among the 50,000 Jews who fled Germany in 1933. They settled in London. Ernst Freud had gone ahead to research schools. Lucian emerged from Dartington, where he spent his days on the farm and slept with the horses, and from Bryanston largely unschooled. But after a stint at the East Anglian School of Painting and Drawing under the charismatic Cedric Morris, and a visit to Paris in 1946, where he noticed malevolence within the French aesthetic, his career began to take off.

Feaver traces its trajectory with great skill. Facts about exhibitions, dealers and collectors are woven into accounts of Freud’s formative relationships with Stephen Spender, John Craxton, Francis Bacon, among others. Freud’s interest in portraits made him wary of what Feaver calls ‘the cosmetic perjury associated with bespoke portraiture’, although he did paint a tense portrait of Lady Rothermere. By the early1950s almost every painting that Freud produced immediately became famous. Yet Richard Hamilton, the father of Pop, felt it necessary to inform Freud that it was no longer possible to work in the style he employed. In 1956, when Hamilton and others put together a Pop Art manifesto, ‘This is Tomorrow’ at the Whitechapel Art Gallery, Freud did not go to see it: Feaver argues that the creaming of motifs from mass culture seemed to him essentially second-hand.

Freud could be fastidious; through his art he could show great empathy with the vulnerability of others, as his portrait of John Minton beautifully conveys. He could also be unconscionably brutal, shutting his mother out of his life; and seeing marriage, first to Kitty Garman and then to Caroline Blackwood, as no impediment to serial infidelity. Rather late in the day he realised that his racketing around may have been a cause of one wife’s loneliness and depression. There is a great deal of racketing around in this book. As another of his close associates Anne Dunn remarked: ‘How Lucian fitted so much in I cannot imagine.’

The Hell of my teaching days