John Lennon, murdered 40 years ago today, was the easiest Beatle to talk to 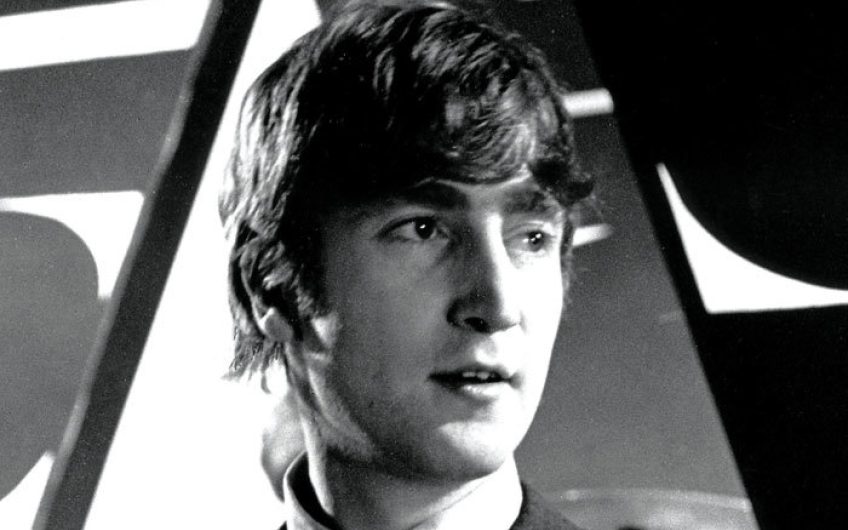 John Lennon, murdered 40 years ago today, was the easiest Beatle to talk to

It has become customary for people of a certain age to claim that the Sixties passed them by. After all, we were not accustomed to thinking in decades, we had passed through the Fifties without the aid of an adjective, and if things now began to brighten up a little, well, it was about time.

I was working as a professional actor, the ink having dried in my pen, and was recruited by Ned Sherrin for one of his TV satire shows that were so mysteriously popular at the time. (My mother considered David Frost possessed by the Devil.)

This meant three days a week at the BBC TV Centre, and across from our studio, four boys in pudding-basin haircuts called The Beatles were also rehearsing. They drifted into our studio, I drifted into theirs, and what was striking was their easy confidence, which I had previously associated with aristocratic thugs, the kind who brayed to the sound of breaking glass. Their confidence was less cruel, more humorous, but as assured, and they weren’t aristocrats. Perhaps the pack-ice of class was breaking up?

John Lennon was the easiest to talk to, he had a surreal sense of words, (‘A Spaniard in the works’), but I only realised how famous they were when I was caught up in an audience, which screamed throughout.

Then I was in a Beatles film, feeling and looking an idiot in a Restoration wig and costume. Dressed thus, I was required to call out ‘Fab gear!’ to the Beatles as they ran past. The director wanted this accom-panied by an elaborately effeminate ges-ture which I was desperately unwilling to make. Even then there were those of us who objected to such guying. Yet I was trying to be a professional actor. The scene was shot again and again until Lennon stopped and asked what was up. The director despairingly explained and Lennon became grave, ‘Oh no, we don’t want that. It’s cruel.’ I was off the hook. These were the new lords of the world, and it looked as though it might become a better one.

Can camellias capture the zeitgeist?