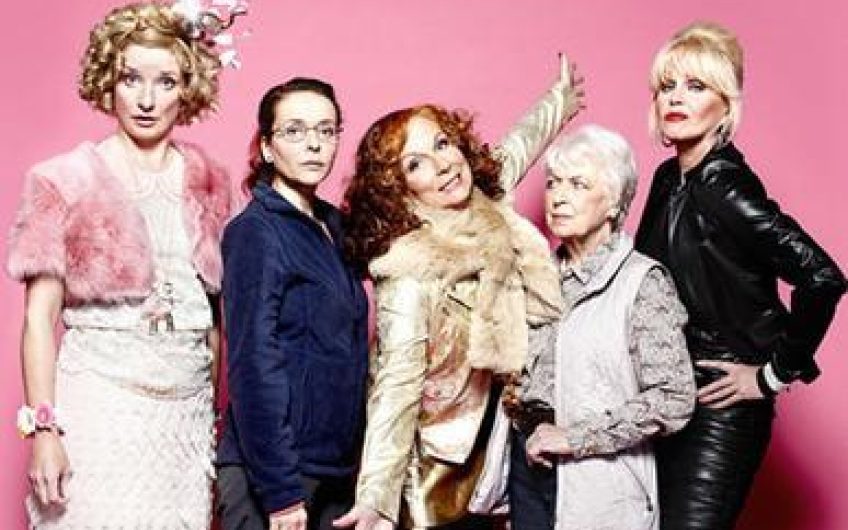 June Whitfield was a lovely lady and a good friend.

She telephoned on Christmas Eve, sounding very cheery (as she always did), looking forward to the charity show we were due to do together in February – singing the duet ‘I remember it well’ from the musical Gigi.

June had been part of my life since I was a little boy. In 1953, she took over the part of ‘Eth’ in ‘The Glums’ on Take It From Here on the radio. I loved ‘The Glums’: it was my introduction to British comedy – and to the end of her days June could do great chunks of Ron-and-Eth’s dialogue from the shows.

We first worked together on my first Radio 4 series, A Rhyme in Time, in 1971, and hit it off at once. She lived not far away, in Wimbledon, and she and her husband, Tim, became proper friends. It was such a privilege to know her.

She had a wonderful life because of her attitude to it. She left RADA in 1944 and worked every year from then on. She was ‘discovered’ by Noel Coward who cast her in his 1950 musical Ace of Clubs. She always remembered Coward’s encouragement with gratitude. On her birthday, he came to her parents’ home for the family party and sang songs at the piano.

She worked with everybody across nearly eight decades, from Noel Coward in Ace of Clubs to Jennifer Saunders and Joanna Lumley in Absolutely Fabulous – and everybody, without exception, loved her. Audiences loved her. The phrase ‘national treasure’ is overused, but it applied to June. She was part of the fabric of our lives.

To me she was a role model. She was easy, generous and completely professional. Last year, when she was 92, I went to the care home where she was living in Kingston to rehearse our duet – and arrived to find she had already learnt it: she was word and note perfect. Of course, she was.

She never failed to deliver which was why she never stopped working. Wilfrid Pickles, Tony Hancock, Kenneth Williams, Frankie Howerd, Terry Scott, Morecambe and Wise – there wasn’t one top-liner in British entertainment with whom she hadn’t worked. She worked with everyone and what made her unique is that she never – never, ever, ever – had a bad word to say about any of them – not even Terry Scott!

Brits can’t do US accents