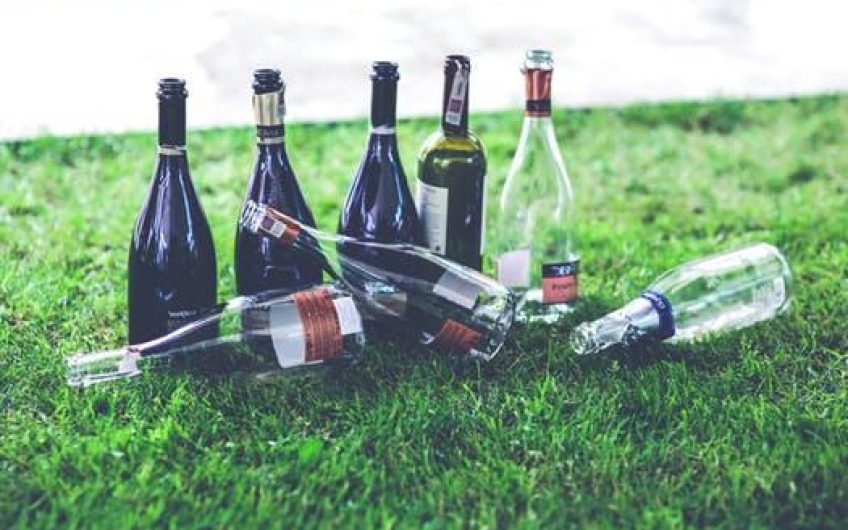 In 2016, a Newcastle student, Ed Farmer, died after attending an initiation for the Newcastle University’s Agricultural Society (Agrics).

The inquest into Farmer’s death found that, on the night in question, Farmer had five times the legal drink-drive limit of alcohol in his blood, his head was shaved and his peers were made to drink vodka out of a pig’s head and go apple-bobbing in a mixture of alcohol and urine.

Drinking among the young is on the decline, and yet binge-drinking and drinking rituals continue to be a part of university life. Having been a contemporary of Farmer’s at Newcastle, I must say that I find none of this surprising.

Society initiations like this are not uncommon. Students downing vodka mixed with cat food, putting tabasco in various sensitive places and drinking vodka through the mouth of a gutted fish were only some of the initiation stories that did the rounds while I was there. A flatmate of mine was even taken out of university for two weeks, after he had an allergic reaction to downing a bottle of port in 60 seconds at his sports club initiation.

What is surprising is that, in many cases, initiates were not against it. They would bang on about their apocalyptic hangover the following day, but there was a certain holier-than-thou quality to their complaints. It was a point of pride. I remember being told how members of society, that shall remain nameless, had driven back from an event in Scotland while most were four-times over the drink-driving limit. Though some exaggeration is to be expected, the pride speaks for itself.

The Newcastle coroner, Karen Dilks, helpfully suggested banning initiations altogether. A laughable idea. Not wrong; just laughable. As it happens, the university did try to ban them. All it did was send them underground. The Director of Student Services at Newcastle University admitted as much.

Initiations disappeared but, as I recall, they changed the name to 'Welcome Drinks'. The more cunning societies set up private Facebook groups, so the Student Union couldn’t see what they were doing in the first place.

The societies are an easy target for criticism because it ties the problem in a neat little bow and the public lose interest. The societies are run by students. Though they have A-levels, probably cook for themselves and live in their own flats, it doesn’t mean that they are 35, married and have children. Most are away from home for the first time and keen to meet new people. Societies give them something solid, other than their courses, to be involved in. Foul though the initiations are, they are a bonding experience and it is unlikely that they will ever really be abolished.

The universities have almost no control over what students do out of hours. And they don’t do much more than post advice about drinking safely, and issue toothless threats to societies, which can only come into effect after the damage is done.

But one thing that universities do have is the power of the purse. They should stop making it so easy for societies to get money out of them.

Every year, societies can apply to the Student Union for grants. There's an initial grant for necessaries, usually limited to a few hundred pounds, depending on membership; and a special grant, if they want to put on a big event, such as a society or club ball, for which you can claim £2000 towards the event, usually for booking the venue. Most applications for grants, especially from the larger societies, become a game to get as much money out of the union as possible. Because many societies put ticket revenues into private accounts, rather than the society’s university account, there is no way of policing what it goes on. All the expenses the university gives grants for mean that bit more money for the societies to spend on events and drinking.

When you consider how cheap alcohol is in the North East, it just makes it that much worse. Every Newcastle student has heard about the ‘three trebles (triple shots) for a fiver’ deal, offered by Newcastle’s notorious trebles bars. Though this varies from bar to bar, it speaks volumes. At his initiation, Farmer and his peers were asked to bring £30 to the initiation. So that’s eighteen treble vodkas each...

Initiations are an unpleasant reality; we can’t get rid of them, but we can reduce the extent of the damage they do. If universities force societies to pay for themselves, those societies will have to cut what they spend on drink. The effects of drink are bad enough without the universities making the stuff cheaper…

Philip Pullman is wrong about the Oxford comma