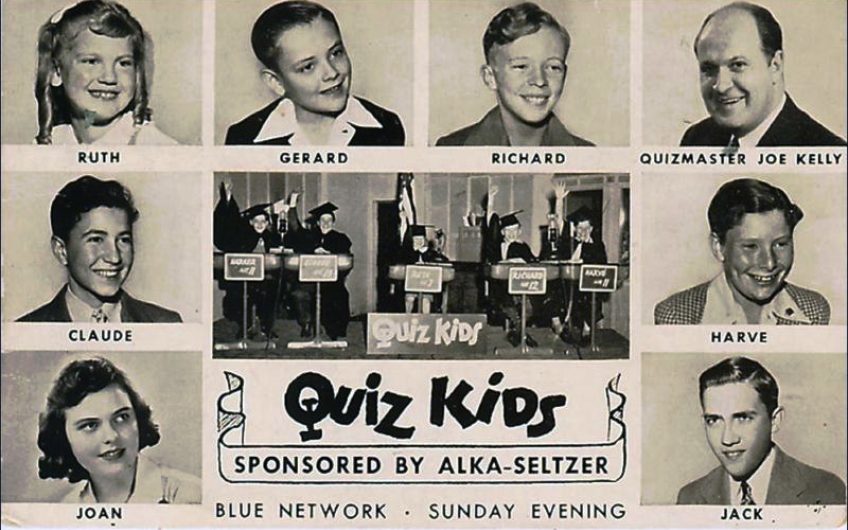 1. Who won the 1988 Eurovision Song Contest for Switzerland, despite not being even vaguely Swiss?

2. Whose father met with an unfortunate accident in Mr McGregor’s garden and was made into a pie?

3. Between 1839 and 1842, Britain was at war with China in a conflict sparked off by disputes over which commodity?

4. Lady Sneerwell, Sir Benjamin Backbite and Mrs Candour are all members of a fashionable social circle in which comedy of manners, first performed in 1777?

5. Which five-times married Hollywood actor, who has also won a Best Screenplay Oscar, has, or had, the following phobias: chromophobia (fear of bright colours, particularly orange food), fear of antiques (particularly the idea of sleeping or eating near furniture made before 1950), aviophobia (fear of flying) and, possibly uniquely, a fear of Disraeli’s hairstyle (because of a film he saw as a child)?

6. Who resigned on Christmas Day 1991, and declared his office extinct?

8. The names of three Commonwealth countries start with the letter C. Canada is one. What are the other two?

9. What’s the name of the string of gut (or wire, or plastic) that is stretched over the head of some drums and vibrates when the drum is struck?

10. In Greek mythology, which Trojan youth was taken to Olympus and made cup-bearer to Zeus? One of Jupiter’s moons is named after him.

11. Published in 1908 by a Canadian teacher and based on her own childhood experiences, which children’s novel begins, ‘Mrs Rachel Lind lived just where the Avonlea main road dipped down into a little hollow.’?

12. Number two was the Bald. Three was the Simple. Four was the Fat. Five was the Wise. Six was the Mad. Who or what am I talking about?

13. Abba famously had nine number ones in the UK, but only one in the US. Which song?

14. The union flag appears in the top left corner of the flag of which US state?

15. Imran Khan had two cousins who played Test cricket. Majid Khan was one. Who was the other?

16. Who was the last US President who didn’t have a middle name? (Or even a middle initial.)

17. Who, as well as the work for which he is best remembered, wrote short biographies of Sir Henry Wootton, Mr Richard Hooker, Mr George Herbert, Bishop Robert Sanderson and Dr John Donne, whom he knew rather well?

18. Michael Gove was adopted, at about five months. What was his Christian name at birth?

19. Whose writing, according to her journal, was the only writing Virginia Woolf admitted she was jealous of?

20. Which Jewish-American actor, blacklisted by McCarthyism, was the only guest on The Muppet Show to die before his appearance was broadcast?

2. Peter Rabbit and his sisters Flopsy, Mopsy and Cottontail.

4. The School for Scandal

(Need all of that for the points. So ‘Kings of France’ wouldn’t be enough.)