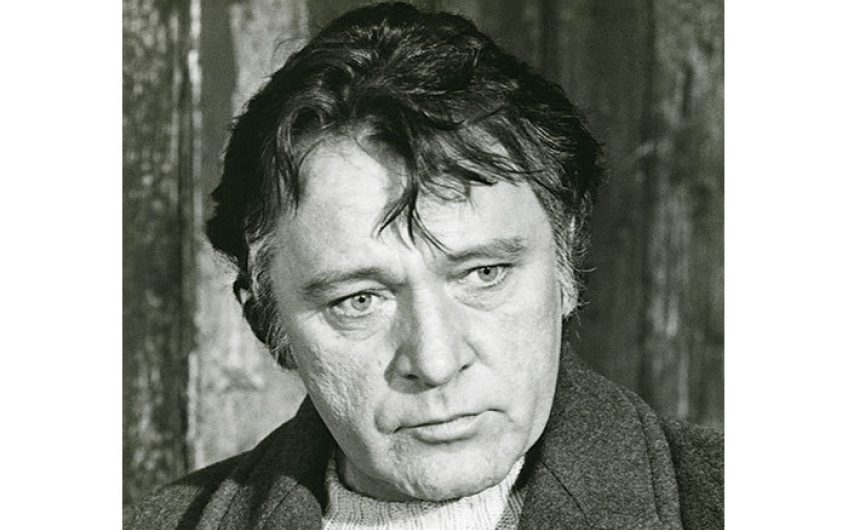 If you don’t get an interview with Burton,’ said my editor, ‘don’t bother to come back.’

As a reporter for BBC1’s 24 Hours programme in 1971 I was being dispatched to Wales, where shooting had started on a film version of Dylan Thomas’s Under Milk Wood. For the next few weeks Fishguard would become Llareggub, the mythical fishing village portrayed in Thomas’s play. The film, directed by Andrew Sinclair, would star Hollywood’s golden couple, Richard Burton and Elizabeth Taylor, as well as Peter O‘Toole. Of these three the only one already involved was Burton, back in his native country to recreate the role of narrator which had helped to forge his early reputation through radio and stage performances.

During a break in shooting on the day I arrived, cast and crew swarmed into a pub in the middle of town. It was impossible to pick out individuals amid the throng of sightseers, journalists and rival news cameras. But was it really likely that one of the film’s most valuable properties would be engulfed in such chaos? Leaving my colleagues to take what pictures they could, I went down a side street and found an alleyway that passed behind the pub. There was a door, unlocked, which gave access to its backyard, and another door into the building itself. I opened it and stepped into the snug. From behind a frosted glass panel came the muffled clamour of the public bar, but at a corner table, sipping what legend suggested would be vodka, sat the snug’s one and only occupant.

Richard Burton looked up at me. There was a hint of menace in the formidable voice.

‘Where are you from?’

‘That’s better. What are you drinking?’

‘Vodka would be good.’

He reached back and tapped on the panel. It slid open an inch or two. Having placed the order he fixed me with that wide-eyed stare which had broken an enemy agent in Where Eagles Dare.

‘This is not an interview.’

‘Some other time. I give you my word.’

He kept it too. A few days later, on a windswept hill above the sea, he spoke of his affection for Dylan Thomas, the man and the poet, and of the pleasure it gave him to be taking another stroll through Llareggub. In the snug, however, he didn’t want to get into that.

Talking rugby, a mutual enthusiasm, was more to his liking. The drinks were passed through the sliding panel and we toasted each other.

‘Will you be in Cardiff,’ I asked, ‘for the Wales-Ireland game next month?’

He shook his head. ‘I can no longer bear to watch Wales play.’

I was astounded. ‘But they’re such a great side these days, with Barry John, Gareth Edwards, JPR –’

The point, he went on to explain, was that if he planned to attend a match involving Wales, advance jitters would make work impossible for at least a fortnight beforehand. Depending on the result, agony or ecstasy would then put him out of action for another few weeks. What had taken its toll, he said, was the sheer intensity of being Welsh, a heady combination of pride, passion and competitiveness.

‘For example, I was sitting in a pub near here the other day, going through my script. It was during afternoon closing hours and there was just myself and the landlord, an uncle of mine. He was polishing glasses and reading a tabloid paper.

‘“Hey Richard,” he said, “there’s a story here about that movie star Marlo Brandy. Do you know him?”

He emptied his glass.

‘And now I’m going back to Under Milk Wood, which, thank God, is also Wales.’

Harvey Weinstein is sentenced to 23 years