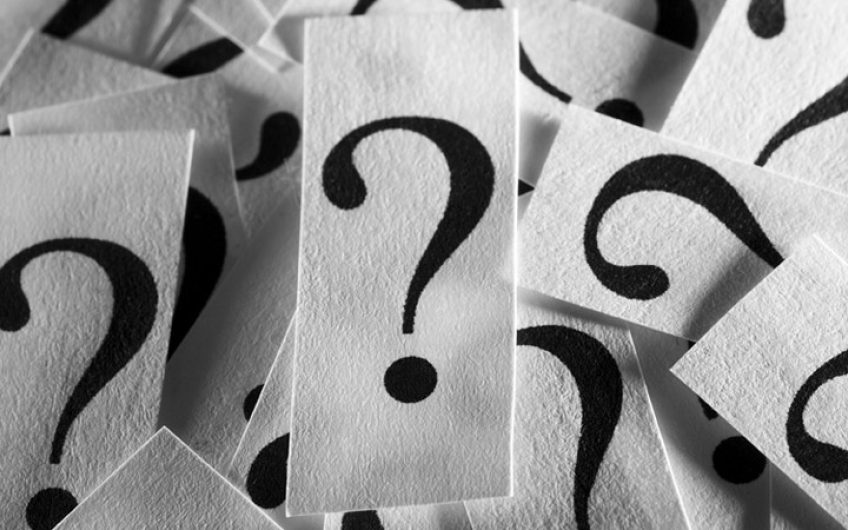 Every four weeks, Marcus Berkmann will be setting a General Knowledge quiz with a prize of £50 of vouchers for waitrosewinecellar.com for the first winner to be pulled out of the hat with all 20 questions answered correctly

At waitrosecellar.com you can mix and match from a full range of over 1,200 wines, champagnes and spirits to create your own case, or why not choose one of the exclusive premixed cases? Plus they have their very own Cellar specialists who are always on hand to offer advice and guidance.

Answers to the April Quiz now listed! Many congratulations to our winner HELEN BELTON. The new MAY quiz will be available next week...

1.  When arrested in Melbourne on Christmas Day 1974, he gave the name Donald Clive Muldoon. Who did?

3.  First published in 2000: ‘He has terrible tusks and terrible claws and terrible teeth in his terrible jaws. He has knobbly knees and turned-out toes and a poisonous wart on the end of his nose.’ Who has?

Answer: The Gruffalo (By Julia Donaldson, illustrated by Axel Scheffler.)

4.  Which artist, who died in 1954, was cut off without a penny because his father did not like his paintings, and so for a while had to be supported by his wife’s millinery shop in Paris?

5.  Three American Presidents, Thomas Jefferson, John Adams and James Monroe, all died on this date, and Calvin Coolidge was born on this date. Which date?

6.  Believing that its parents were a camel and a leopard, the ancient Egyptians called this animal a camelopard. What do we call it now?

7.  Mabbott’s Pearmain, Gascoyne’s Scarlett and Golden Knob are all varieties of what type of fruit?

Answer: Apple (They're all from Kent.)

Answer: Tetrahedra (‘Pyramid’ is not an acceptable answer. Geometrically, it's a different shape.)

10.  What three-word phrase, borrowed from wrestling terminology, means ‘anything goes’ or ‘with all restrictions relaxed’?

11.  Now it’s at Sidney Sussex College, Cambridge. Once it was on a spike at Westminster Hall. Whose head?

12.  The 1985-86 season of Dallas was certianly unusual, and possibly unique in television history, in that all 24 episodes turned out to be someone’s dream. Whose dream?

Answer: Each one has a raliway station called Parkway. (This usually means it’s nowhere near the town it serves. Port Talbot is a rare exception.)

15.  Andy Murray is the 24th male tennis player to become number one in the world since the rankings system began in the mid-1970s. Roger Federer spent 302 weeks at the top, a record. Which player spent only one week at number one?

16.  In 1963 the first guinness brewery outside Britain and Ireland was opened. In which country?

17.  The metal instrument they use in shoe shops to measure feet. What is it called?

18.  Shakespeare’s sonnets follow a rhyme scheme for the English sonnet developed in the 1540s by whom?

Answer: The Earl of Surrey.

19.  Which Hollywood star’s first film as a director was I Killed My Lesbian Wife, Hung Her on a Meathook, and Now I Have a Three-Picture Deal at Disney?

20.  ‘Christianity will go. It will vanish and shrink, we needn’t argue about that, I will be proved right. I don’t know which will go first, but we’re more popular than Jesus now.’ Words spoken by John Lennon to which female journalist, now aged 82?

Marcus Berkmann has been writing quizzes for twenty years, initially for his local pub, and latterly for newspapers, charities and corporate clients. The pub is the Prince of Wales in Highgate, London N6, famous for the brutality of its weekly quiz, while the charity work includes seven years writing the PEN quiz, an annual fundraiser which the Times or the Telegraph always seem to win, despite his best efforts.

His books include Brain Men: The Insider's Guide To Quizzing (Little, Brown, 1999) and The Prince Of Wales (Highgate) Quiz Book (Hodder & Stoughton, 2006). In 2005 he appeared on University Challenge: The Professionals, representing Private Eye, and in 2012 he was on the South of England team that didn't quite come last on Radio 4's Round Britain Quiz.

Win a copy of Siegfried Sassoon: The Making of a War Poet by Jean Moorcroft Wilson