A garment for all ages 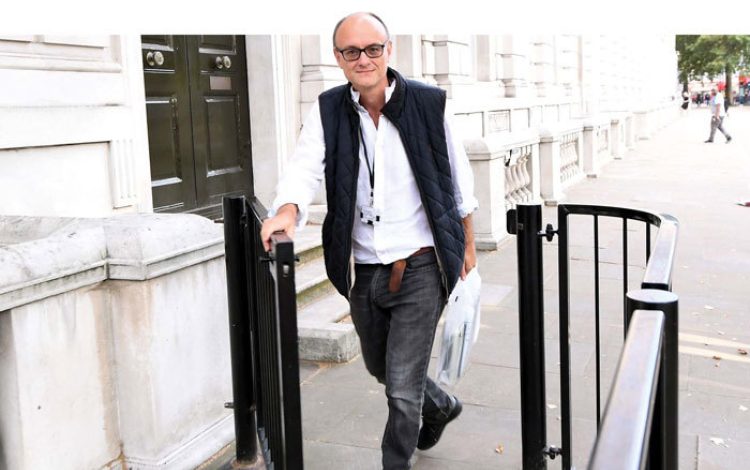 Florence Walker charts the history of the gilet

Remove the arms from a jacket and you’ve got yourself a gilet – originally a French word derived from the Turkish yelek, meaning waistcoat. Suleiman the Magnificent (1494-1566), Sultan of the Ottoman Empire, wore a finely embroidered yelek over his corpulent mass.

Historically, the gilet has had many incarnations serving each stratum of society. The humble medieval tabard, usually worn by peasants, was elevated by being festooned with coats of arms to act as a marker on the battlefield. Later, a tightly fitted jerkin, made of layers of silk, with metal plating and encased with leather, was a good protection against crossbow arrows.

More recently, the gilet was popularised by actress Sienna Miller. Early in the millennium, she had an absolute mania for rabbit-fur waistcoats. Rather than refer to ‘rabbit-fur body-warmers’, fashion magazines thought ‘gilet’ had a better ring to it. A tidal wave of them flooded the high street and, ever since, the British have preferred gilet to the Americanised ‘vest’.

Terrific things, gilets. The strategic padding prevents heat loss from the body while letting the arms get on with whatever they need to do.

They’re the ultimate in comfort and practicality – which is why they have become ubiquitous in the tech and financial sectors. In Succession, the hit TV drama inspired by Rupert Murdoch’s clan, the dauphin, Kendall Roy, played by Jeremy Strong, is very keen on gilets.

Gilets say, ‘We rely on our brains to deliver solutions, not suit jackets to wear as armour. Plus we got the right answer three hours ago thanks to this algorithm we wrote – so we’re off for a hike.’

While the trusty gilet gets daily wear around stables and for other genuine outdoor pursuits, it’s within the boardroom that it’s having a moment. Blame America, casual Fridays and the financial world’s obsession with big data.

What is he trying to tell us with his modern-day tabard? On his currently dormant blog, Cummings’s My essay on an ‘Odyssean’ Education (sic) claims leaders in the UK are ill-prepared for office: decisions made in Westminster are based on ‘gossip’ and ‘vague “dinner party” speculations’. Instead, Cummings calls for American approaches to problem-solving, which involve multidisciplinary training such as Stanford University’s degree in Computer Science and English. Cummings wears the uniform of men whose working lives are driven by numbers rather than hunches.

To the untutored eye, Cummings’s get-up might persuade you he wants to be in some plush office in Connecticut amassing a fortune. But look closely: his shirts aren’t ironed, and the gilet is undone – and from outfitter to the British middle class Joules. The message is clear: he’s a man of the people, a people who want social mobility moving up the pay-scale. But should he fail to deliver, he’ll blend into any hedge fund. So long as he zips up the gilet, that is.