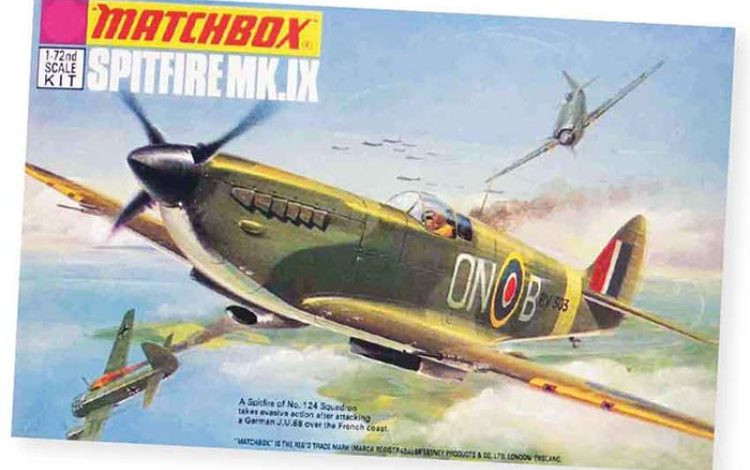 If you, like the Old Un, were a fan of the Matchbox kits, you'll love Roy Huxley's The Golden Years of Matchbox Art

Were you one of those schoolboys who in 1973 salivated about the new range of ‘pocket money’ model kits of tanks, warplanes and ships?

The Matchbox kits were cheap and simple to make, with tremendous, nostalgic power for Second World War buffs.

Fans will love The Golden Years of Matchbox Art, a new book by Roy Huxley, now in his eighties.

Huxley painted the pictures for practically all the boxes over nearly 20 years.

Here is his stirring picture of the Supermarine Spitfire Mk IX, Britain’s most famous short-range, high-performance Second World War aircraft, with its Merlin engine and its distinctive roar.

The dark side of Radio One