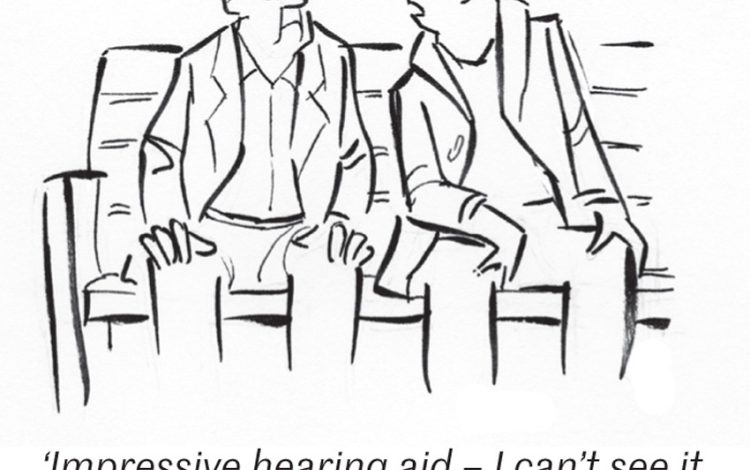 Charles Keen recalls a former First World War cavalryman, grandson of the novelist George Meredith, whose poetry might have made his grandfather proud

Somewhere away to the right, enemy forces

Broke through our lines in the night.

Stand to your horses!

These are the opening lines of a poem written in 1940 by a former cavalryman, who was too old to go to war again. They were published in the Field, which paid him £10.

I met him in 1960 in a pub in Kensington, where I had gone for lunch. Entering the pub, I found I had no cash, and asked the barman if he would take a cheque. He refused, but a voice at my elbow said: ‘How much do you want? I might be able to help.’ I turned to face a rubicund countenance and a military moustache.

‘Two pounds,’ I said. ‘All right,’ said he. ‘Who do I make it out to?’ I asked. ‘George Meredith.’ The barman interposed: ‘Captain Meredith.’ ‘Any relation of the novelist?’ ‘Grandson.’

We became friends until his death a year and a half later. He had served through the First World War, and in India just before and just after it. He had had to resign his commission when his wife went off with a fellow officer, as was the convention for the injured party in regimental life.

He returned to England, and became a Master of Foxhounds in the Shires, but went bankrupt not long after. Later, he inherited some money and was able to obtain his discharge and maintain a modest life, relieved, as he put it, to ‘go back to Savile Row’ for his clothes.

He clearly had some of the literary flair of his family, and he was an excellent raconteur. He was also a fine horseman and a jovial companion.

These stanzas form part of the poem:

So you top the crest which hid you, and

your eyes receive a vision

Of a stretch of rolling downland, while,

with puffs as white as snow,

You can see your shrapnel burst with

And you bless the thirteen pounders of

For outlining your objective. You have

half a mile to go.

And the trumpet orders Canter, for no

more the ground may screen you.

A hare gets up in front of you, and lopes

A whispering of bullets tells the enemy

Your brother squadron leaders close the

As they take up your direction, and the

line goes down to charge...

Grows the distance ever shorter ’neath

But their batteries have found you, and

the men are falling fast.

The rear ranks close the spaces which

the shells have torn asunder;

Some wounded men are carried wide,

and some are trampled under,

As the pace becomes a gallop, to a

They reach the enemy guns, and with a shout that mocks the tumult, you are into them and through.

I was scammed - Ruth Webster