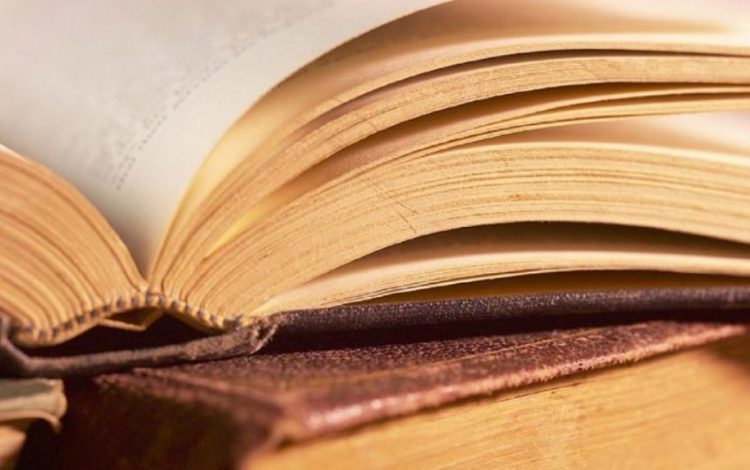 I was looking at my bookshelves recently and wondering what the future might hold for them.

I’ve just had something of a clear-out, which took some courage, but I decided that books that were still packed in boxes 20 years after we moved here were probably surplus to my needs. The internet helped: I was able to sell many of them to a couple of websites (see Webwatch, below). You don’t get much for most of them – typically less than 50 pence each and they won’t take everything – but they make it very easy and will come and collect them.

However, it was the bookshelves with my reference books that I was looking at. It’s a biggish collection built up over many years and, since the invention of Google, almost untouched. With a laptop on the kitchen table and a computer in my study, I simply have not looked anything up in an actual book for ages, so they have been ignored, lonely and unloved.

But then, the other day, the motherboard on my laptop failed. This is the heart of any computer; without it, the thing just won’t work.

Suddenly, my books came back to life. While my laptop was being repaired, I used an encyclopedia, a thesaurus, a dictionary, an atlas, Brewer’s Dictionary of Phrase and Fable and Fowler’s Modern English Usage. It was a joy; the information was all there, authoritative and reliable, in well-written articles.

The source of any information is a sure guide to its likely accuracy. We assume that what is in the Encyclopaedia Britannica will be right. We know that what’s on Wikipedia may not be. In fact, Wikipedia itself explicitly warns, ‘Wikipedia is not a reliable source.’

So where are the reliable reference works online? If you know where to look, there are plenty; most of the classic reference works are now online. In some ways this is an improvement on a book, as it can be constantly updated. However, you will usually have to pay to use such sources – and pay plenty.

Encyclopaedia Britannica, for example, offers some content free, but if you want access to it all (and without the irritating adverts), it’ll cost you £54 pa. Crockford’s Clerical Directory is £50 pa; Who’s Who charges £132 pa. The Oxford English Dictionary (OED) is an eye-watering £215 pa, as is Grove’s Dictionary of Music and Musicians.

What’s worse is that many online reference works (such as the 400 or so in the Oxford Reference collection, which includes Brewer and Fowler) seem to be available only to institutions.

But do not despair, as help may well be at hand in the form of your local library. Many libraries take out subscriptions to these reference works and make them available online to their users. Mine (in Suffolk) offers access to the Encyclopaedia Britannica and some other resources I would otherwise have to pay for.

What each library offers varies across the country; in North Yorkshire, Norfolk or Bristol, for example, you also get access to the Dictionary of National Biography, Who’s Who and the OED. Obviously, the councils there value this sort of thing more highly than mine does.

This library service is one of the best-kept secrets of the internet. I urge you to use it – if people don’t, such resources will doubtless be dropped in the next round of cost reductions.

In the meantime, I have rediscovered the pleasure of using my own reference library. Just browsing through Fowler, for example, is an education.

Once my laptop was repaired and the siren song of the internet started luring me back, I promised my books that I will look something up the old way at least once a week. It’s the least they deserve.

The thrill of the steeplechase - Robert Bathurst