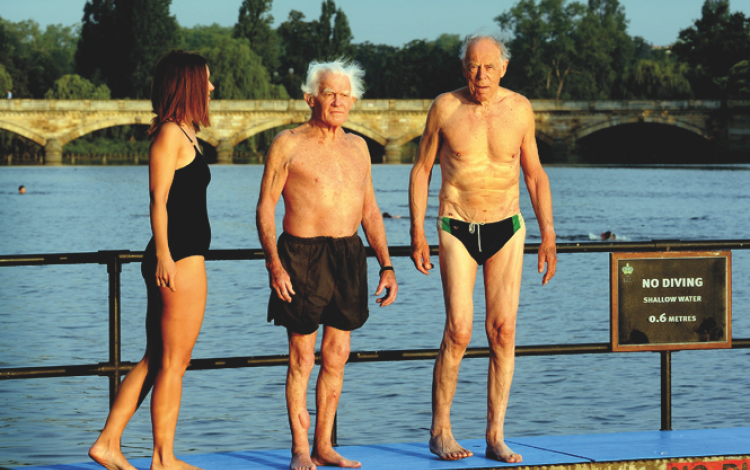 A youngie moves into a house of oldies. A recipe for rancour? As Lalya Lloyd found, sharing with seniors proved a delight

‘We have a problem with mice,’ announced Tom decisively, as I stood warming my back against the Aga one morning, blearily nursing a cup of coffee.  ‘Well, I could have told you that,’ I said.  ‘No, darling, you misheard me. I said there is a problem with the mice.’  What, I wondered, was wrong with our mice in particular?  ‘I came in late,’ Tom, my landlord, continued, ‘And there he was, a little brown mouse – bold as brass – strolling across the floor with his hands in his pockets, as if he owned the place!’ In the nine years I have lived in this rambling, 18th-century Kensington house, I have come to relish the liberal mixing of metaphor and reality that are such a feature of Tom’s manner of speaking. Tom is Tom Stacey, an 87-year-old publisher and former foreign correspondent, who moved into the house in 1969. When...