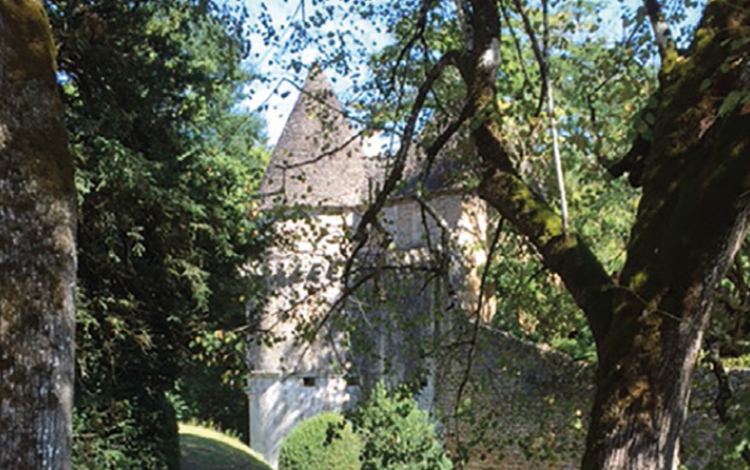 December’s my month for gazing into life’s rear-view mirror to remind myself of the gardens I most enjoyed visiting this year, the plants I most cherished, the books I most valued and the tools or gadgets that have helped to improve my horticultural prowess.

Again, my travels were far-flung in 2017: to Morocco, Mallorca, Lakes Como and Maggiore, northern and south-western France, Scotland and the English Lake District – visiting perhaps thirty or more new-to-me gardens, most of exceptional beauty. I became intoxicated by repeat visits to the Valley Gardens and neighbouring Savill Garden in Windsor Great Park. Although at the former for professional reasons, as a member of a team assessing the garden worthiness of old and new hydrangea varieties for the Royal Horticultural Society, I nevertheless revelled in the delights of majestic treescapes, billowing informality and – at the Savill – flower borders of unique splendour. Unexpected glimpses of Virginia Water surprised me at frequent turns, reflecting in its calm expanse glimpses of landscape perfection. Each deserves many hours of scrutiny and will repay the visitor’s long hours and equally long wanderings with happy memories of horticultural brilliance.

Further afield, I was spellbound by the wit and elegance at Broadwoodside – a garden created in less than two decades by Robert and Anna Dalrymple from derelict yards surrounding an ancient agricultural steading in East Lothian. Ah, and then there was Château de Losse on the banks of the Vézère in the Dordogne region, restored to perfection by Jacqueline van der Schueren, who has encouraged an overflowing excess of cyclamen to colonise wooded banks and the skirts of her many intricately clipped hornbeam hedges. I could go on…

If it wasn’t Losse’s cyclamen, the plants to steal my heart this year were seen in complementary association at Portmore in Peebleshire, a hop from Edinburgh. One of its compartmentalised formal enclosures is a lesson in minimalism, crafted by an abundance of Clematis ‘Madame Julia Correvon’ up posts and draping from rope swags, punctuated by a dozen or more identical roses: ‘Wild Edric’, highly-scented, semi-double, repeat-flowering, and Correvon’s same magnificent pink – its gladsome appearance as late as mid-September was reminiscent of high summer.

From a television encounter many years ago, I elevated plantsman Roy Lancaster to a personal tally of horti-heroes, placing him in the company of my other present-day gurus which include such luminaries (to name but a few from a lengthy list) as Beth Chatto, Maurice Foster at White House Farm in Kent and Paolo Peroni in northern Italy. Roy’s autobiography, Roy Lancaster: My Life with Plants (Filbert Press, £25) is a seemingly modest affair, taking his readers from a north-of-England boyhood, first job at Bolton Parks Department, the army, Hillier’s world-famous arboretum in Hampshire to plant-hunter supreme, with adventures entertainingly and excitingly recorded in his hefty Plantsman’s Paradise: Travels in China (1989). This new book left me with a fuller picture of the man, someone whose coattails I try to grasp, should we descend on the same garden at the same time, in order to catch his every word.

I hark back to Broadwoodside, to head gardener Guy Donaldson, to reveal an aid for which my ancient knees will be forever grateful. For ten years, Guy has been using the Jolly-Kniekissen, made in Germany of foam containing ‘millions of tiny air bubbles’ that result in the most comfortable kneeler ever encountered. I was sent one by German friends with me in Scotland, but I see it’s available from Amazon. Every gardening oldie should ask for one at Christmas – it’ll extend your gardening life by many years.