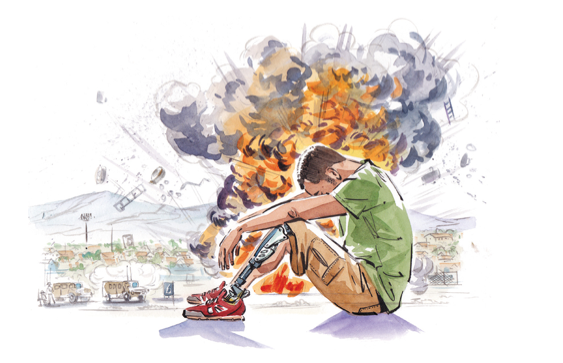 A Heavy Reckoning: War, Medicine and Survival in Afghanistan and Beyond by Emily Mayhew, reviewed by Henry Marsh

A few years ago, the Society of British Neurological Surgeons staged one of its regular conferences in the Royal Armouries Museum in Leeds. The meeting had nothing to do with military medicine but, in the intervals between the presentations, you could wander round the museum and admire all the weaponry on display.

It was during the school holidays and there were many young boys rushing about (not many young girls, as far as I can remember) in great excitement. There was even a Bren gun on a stand, which the boys could handle and pretend to fire. I can’t deny that I have not entirely overcome my own childhood fascination with weapons (perhaps that is why I became a surgeon) but I did think that having one room devoted to military medicine in the museum might be interesting. It would show what all these guns and swords are designed to achieve – the driving of metal into human flesh to cause bleeding, paralysis, dismemberment and death – but the shocking images would probably not be considered suitable for children.

A Heavy Reckoning, Emily Mayhew’s remarkable and powerful book, more than compensates for the lack of such a room in the museum. She is the historian in residence at the Department of Bioengineering at Imperial College, and correctly tells us that her post is unique, even more so as she works primarily with the Royal British Legion Centre for Blast Injury Studies. She was commissioned by the Wellcome Collection to write a book about the treatment of military casualties in the recent war in Afghanistan.

In contrast to the injuries produced by weapons in the museum, the injuries in modern, asymmetrical warfare are often the appalling blast wounds produced by improvised explosive devices (IEDs). She does not spare the reader, and recounts, in graphic and gruelling detail, the injuries that these devices cause. Although she never went to Afghanistan herself, the stories she tells are vivid and convincing (and not for the squeamish), based on long interviews with the injured soldiers and the diaries they kept. She writes in a clipped, no nonsense military style, clearly in awe (as am I) of the soldiers and the highly efficient recovery and resuscitation systems – abounding in military acronyms, such as the 9-liner, MERT and CCAAST – that have evolved to save the soldiers’ lives and get them off the battlefield and into hospital back in the UK within days.

span class="Apple-converted-space">          more Afghans with these injuries than British soldiers, although all were treated alike in Camp Bastion. The book describes each stage of the injured soldiers’ journey – from the initial injury, to their evacuation to Camp Bastion and then back to Birmingham and, ultimately, to the military rehabilitation centre at Headley Court, Surrey. Dr Mayhew gives us a fascinating account of the technology of modern prosthetic limbs and the difficulties of learning to walk with them. One of her subjects lost an arm as well as both legs – the first triple amputee to survive.

It is increasingly clear that survivors of blast injury and ‘extreme resuscitation’ suffer severe, long-term effects. There is some evidence that many of them can also suffer traumatic brain injury, the effects of which can be almost impossible to distinguish from the psychological consequences of trauma and disability.

Quite correctly, I think, Dr Mayhew has relatively little to say about post-traumatic stress disorder, a complex and multi-factorial problem that is too often described in simplistic terms in the media. It is painful to reflect that these terrible injuries were probably suffered in a futile cause, but this is a book of medical, not political, history. And the medical advances it describes are sadly pertinent to the age of urban terrorism in which we now find ourselves. 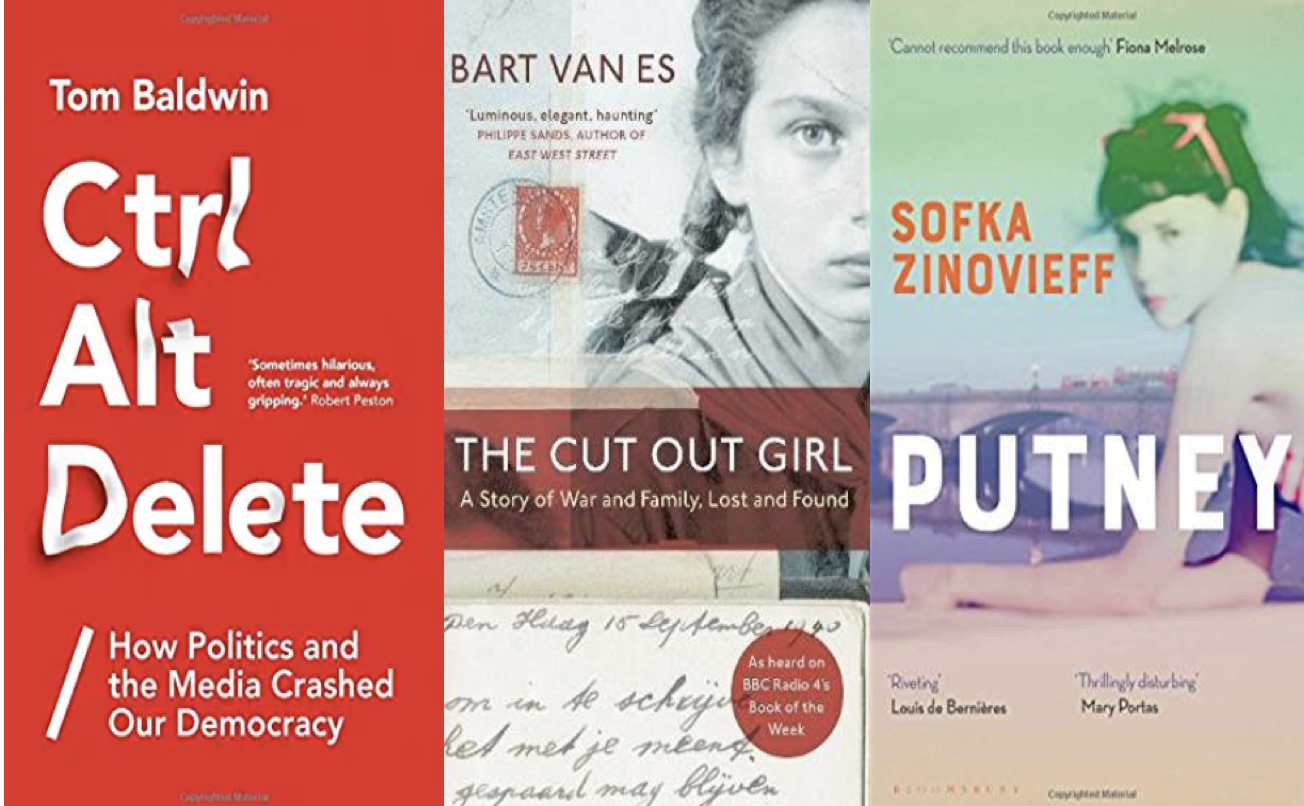 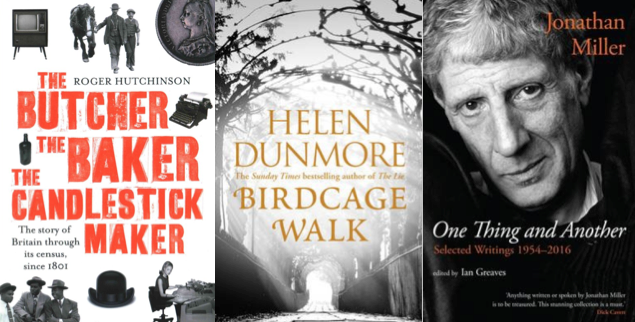 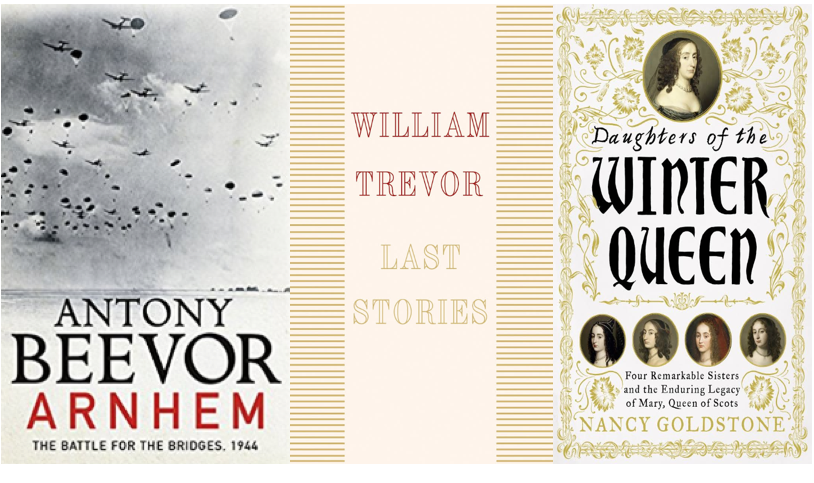 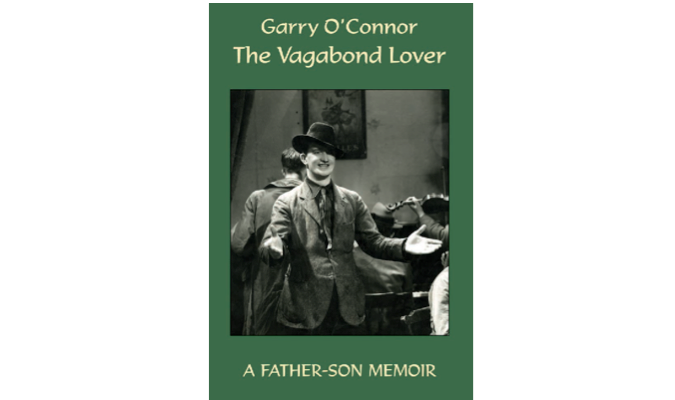