Beaten by the ‘bastards’ 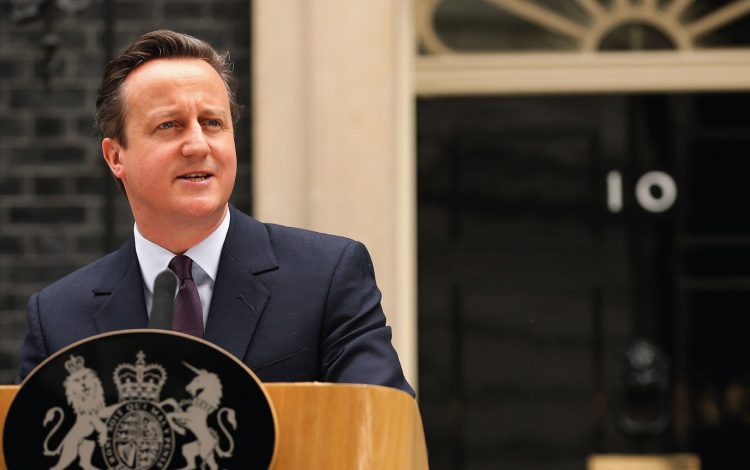 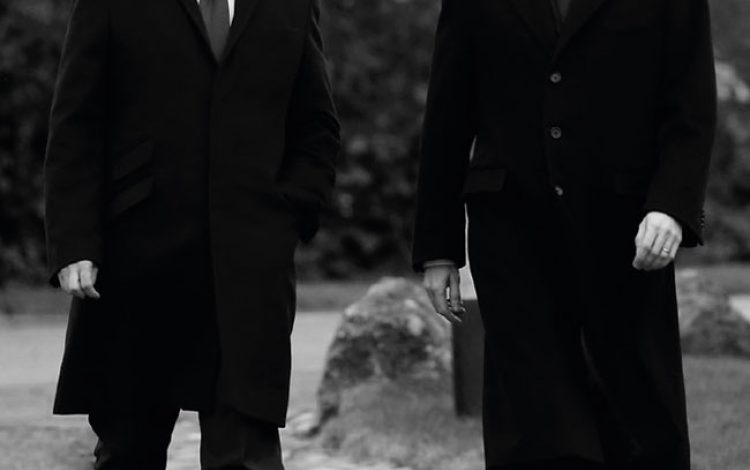 Cameron on 8th May 2015, the day after winning the election.
Cameron with Osborne, his great ally
View Full Size
1
of 1

Ferdinand Mount on an underrated prime minister, and how the Eurosceptics finished him off

They got him in the end. Those implacable ironsides finally bagged their first sitting prime minister. We must salute their stamina, if nothing else. Iain Duncan Smith, Bernard Jenkin and Liam Fox started their jihad against the EU in general and the Maastricht Treaty in particular within months of being elected to Parliament in 1992. Within three years, they had launched their first coup: ‘Redwood versus Deadwood’ (the Sun, June 25, 1995). It didn’t come off, although it came closer than polite opinion liked to admit. But John Major was mortally wounded by ‘the Bastards’, and the electorate put him out of his misery only two years later. The Bastards cannot have expected then that it would all take so long. Cobden and Bright needed only eight years for their Anti-Corn Law League to gain its objectives. John Bright’s descendant, Bill Cash, has spent thirty years on his crusade.

The Bruges Group, the Referendum Party and the UK Independence Party have never missed an opportunity to badmouth Brussels, egged on by the Daily Telegraph’s inventive young EC correspondent, B Johnson (Brussels 1989–94). If the Left were not so absorbed by its own writhings, it would recognise the slow saturation of the Conservative Party by the Europhobes as a classic example of Gramsci’s ‘long march through the institutions’. They did not need every Tory MP to come out as an Outer. To achieve hegemony, it was enough that upcoming young thrusters, such as David Cameron, should feel compelled to talk the language of Euroscepticism to get selected. By contrast, the believers in the European ideal lost their voices, and by the time the referendum came along, it was too late to recover them.

By any reasonable standard, Cameron has been as successful a party leader as most that we have had in peacetime. He came out top in two general elections, surpassing Churchill (won one, lost two), Asquith (never won an overall majority) and Lloyd George (won one, lost a bunch). He led the Conservatives for eleven years, second only to Churchill and Thatcher since the Great War. He managed the coalition with the Lib Dems with dexterity and charm, against repeated predictions that this unnatural thing would break up in months. Unlike almost every other prime minister, he remained a close friend and unbreakable ally of his chancellor right to the end. He had throughout to cope with the loathing of the press lords and their attack dogs.

As he had promised, it was a one-nation government, set on a mission to cure the toxic reputation of the Tory Party. Cameron was the first Tory leader since Macmillan to declare himself, quite unabashedly, as a liberal Conservative. On the whole, his record reflects that. Not merely did he stabilise the economy after the worst crash since the Great Depression, he and George Osborne reduced the deficit by two-thirds, and he came as close to achieving full employment as any government since the 1960s. He also created the national living wage, took the poor out of income tax and started three million apprentice-ships. Most remarkable of all, he defied his party by bringing in same-sex marriage and by sticking to the commitment to devote 0.7 per cent of GDP to overseas aid – both as unpopular in the constituencies today as they ever were.

The fact that his mother happens to be my first cousin does not blind me (or her for that matter) to his faults: a readiness to shoot from the hip, a weakness for gimmicks (hugging huskies and hoodies) and an unwillingness to forgive those who have crossed him (but that is a fault common to most prime ministers, good and bad). Some never warmed to his cocky self-assurance. Yet he could rise to high occasions with real eloquence, as in his response to the Bloody Sunday Inquiry. And when he departed, he did so with a swift and rueful grace. ‘After all, I was the future once,’ is hard to better as an exit line.

Margaret Thatcher once remarked that her greatest legacy was New Labour. In the same way, Theresa May is Cameron’s bequest to the nation. I can’t think of another politician who would have had the nerve to tell her own party conference that they were regarded as ‘the nasty party’. Her inaugural speech outside No 10 was the most Left-wing of any incoming PM in half a century. For all the talk about the grammar-school oiks taking over from Bullingdon poshos, it is hard to see much difference in her proposed direction of travel from his. The top jobs are all occupied by Tories in the Cameronian tradition – and that includes the new foreign secretary, if you can pin him down long enough to stick to anything resembling a principle.

Which brings us back to Brexit. The big indictment against Cameron is that calling the referendum was a reckless and needless gamble. Why didn’t he live with the grumbling of the Europhobes and kick the whole subject into the long grass? Well, he did, as far as he could and for as long as he could. In fact, he told me that this was more or less his intention, when I asked him shortly after the 2010 election why he did not confront the issue head on. The probability is that it wouldn’t have made much difference what he did. The pressure to promise a referendum was becoming irresistible. Tory voters were deserting to Ukip in droves (it was yet to become obvious that Labour voters would soon be following in their footsteps). After forty years, there was a genuine case for another vote to secure democratic assent.

Even if a referendum, sooner or later, was unavoidable, we do need to be clear about the underlying reason for the shattering result. No, it was not a vote against ‘austerian neo-liberalism’, as the Left pretends. The nation had a chance to vote on that question at the general election, and they preferred the Tory version of events, throwing out nine out of ten Lib Dems and seeping away from Ed Miliband’s Labour. Was it a vote against inequality and the elites? I don’t think so. By most measures, such as the Gini coefficient, inequality has been reducing over the past decade. And a large number of prosperous and successful citizens in the South-East outside London voted Leave; indeed, it is part of the Brexiteers’ case that go-ahead entrepreneurs tend to be Leavers. Was it a vote against the corrupt and interfering bureaucrats of the EU? Well perhaps, but parts of the country which have most to thank Brussels for, such as Cornwall and Sunderland, voted emphatically Out. A vote by the backwoods against the metropolis? Look at the overwhelming votes for Remain in Scotland and Northern Ireland.

As for ‘Let’s take our country back’, that seems to me the biggest humbug of all. Our country never went away, nor did our power to govern ourselves in everything that matters most. Was there a squeal out of Brussels when Norman Tebbit transformed our trade union laws, or when Nigel Lawson introduced his great reform of income tax, or when Michael Gove completed the radical reshaping of state schools? Yet these feisty Brexiteers go on about the monstrous interference from the EU, when in reality the EU’s powers are more like those of the Royal and Ancient or the Lawn Tennis Association, overarching bodies that set standards for their affiliated clubs, which remain entirely independent and self-governing. Are cleaner beaches, lower emissions and safer banks really the beginning of the Fourth Reich? Despite all the flimflam about ‘ever closer union’, the EU is in reality a Europe des Patries and increasingly likely to stay that way.

The thumping vote for Brexit has one simple underlying explanation: the rough, prickly vigour of English nationalism. The itch to be free of foreign entanglements and, as far as possible, of foreigners, breaks out every century or so in our history (see Sir Thomas More’s plea to the rioters to show mercy to the ‘wretched strangers’ in the play by Shakespeare, et al.). If you want to point to a single trigger for this latest eruption, it was the Blair government’s reckless decision to slacken the controls on immigration and so provoke those feelings of hopelessness and indignation which stirred the grumbling background discontent into an unstoppable surge. For distraught Remainers like me, the scant consolation is that this state of indignation usually doesn’t last long. In the next crisis, what we think of as common sense returns, and we fumble for closer relations with those strange people across the Channel again. When we do, perhaps we shall learn to revalue the Cameron years as they deserve.