The day Serpico was shot - The Old Un 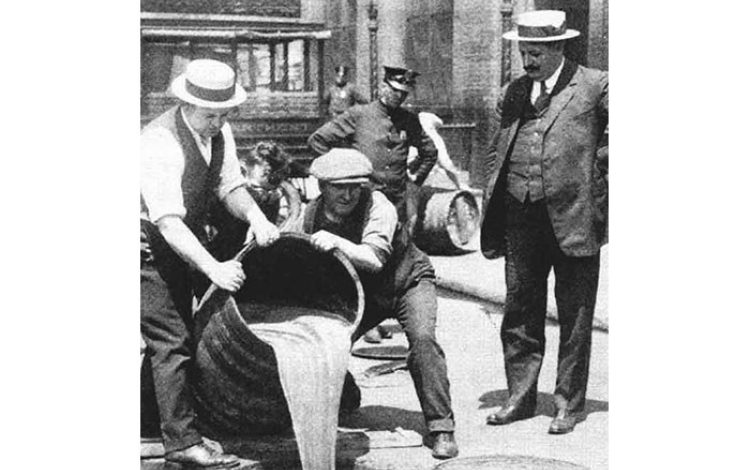 The Old Un is enjoying the juicy stories from Policing the Big Apple: The Story of the NYPD by Jules Steward

After the Metropolitan Police, the New York Police Department are the most famous police force in the world.

A new book, Policing the Big Apple: The Story of the NYPD by Jules Steward, tells all about the Manhattan boys in blue, in wonderfully gory detail.

The juiciest story is about Frank Serpico, now 85, the cop who blew the whistle on his corrupt colleagues – later celebrated in the 1973 film Serpico, starring Al Pacino.

In 1971, Serpico was shot in the face by a heroin dealer in Brooklyn. The other officers with him failed to call for assistance – in retaliation for Serpico’s spilling the beans on the force in 1971.

Serpico describes the sensation of being shot: ‘He simultaneously heard the roar as the gun went off and saw the flash – an enormous burst of colours, merging reds and yellows – and felt the searing heat in his head, as if a million white-hot needles had been plunged into it.’

Amazingly, Serpico survived and went on to be celebrated for his heroism in exposing the rotten world of New York cops in the early 1970s: where police pocketed cash and heroin from hoods, and even accepted hot dogs as bribes from grocers.

A dance with my grandfather