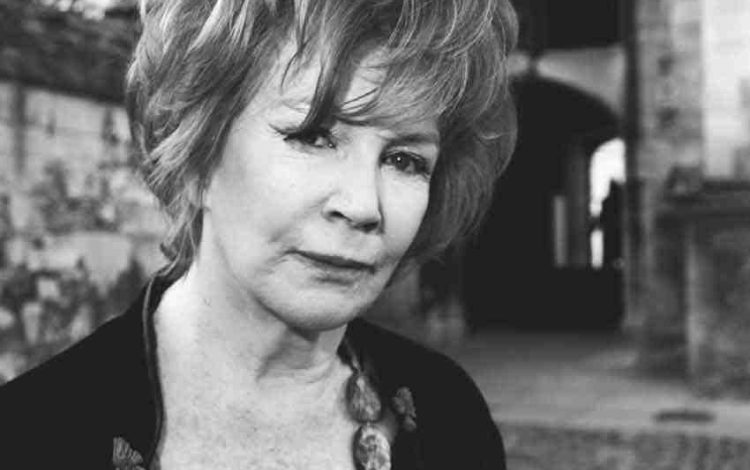 The beautiful, Irish elf-maiden's books were banned and burnt by outraged clergy. She is now the world's greatest novelist and is 90 today

Edna O’Brien, who turns 90 on 15th December, is the world’s greatest living novelist.

She began as a beautiful, Irish elf maiden, whose books were banned and burnt by the outraged Catholic clergy.

Having quite vanquished narrow-minded critics and moralists, she is now a grand old queen of letters, a Dame of the British Empire, officially anointed in Dublin as a Saoi or Wise One.

Her sin, and her abiding fame, was to have described sexual liberation and male predatoriness – everything being rooted, despite her long residence in London, in what James Joyce called the priest-ridden society of rural Ireland. My favourites are The Country Girls (1960), August Is a Wicked Month (1965), A Pagan Place (1970) and Zee & Co (1971).

Edna once qualified as a pharmacist – so what makes her stories additionally piquant is that she knows exactly when to sprinkle a few drops of poison.

Are You Being Served? turns 50 - Roger Lewis