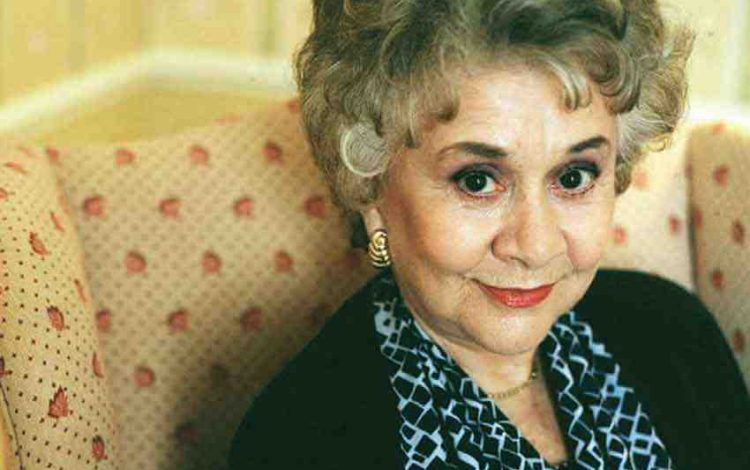 One of our greatest actresses since the late 1940s, Joan Plowright, Laurence Olivier's widow, is still going strong at 91. What a Dame!

In Roger Michell’s documentary Nothing Like a Dame (2018), a resilient, cheerful Joan Plowright tells her fellow Dames – Maggie Smith, Judi Dench and Eileen Atkins – how she was put in her place by Michel St Denis as a student at the Old Vic Theatre School, in the late 1940s. St Denis, a fastidious tyrant, looked at the girl from Lincolnshire and informed her authoritatively she would never be able to play queens or aristocrats.

I vividly remember two of her earliest performances at the Royal Court Theatre in the heady years when it was a place of continual excitement and discovery.

She was deliciously bawdy as Mrs Margery Pinchwife in Wycherley’s The Country Wife. And it was as the idealistic Beatie Bryant in Arnold Wesker’s Roots that she first displayed the glowing, passionate energy that she has made her hallmark. She brought that spiritual conviction to Shaw’s Saint Joan and Major Barbara and her gift for radiant, natural comedy as the Neapolitan housewife Rosa in Eduardo De Filippo’s Saturday, Sunday, Monday.

Her official title is Joan Ann Olivier, Baroness Olivier, DBE, which sounds very grand, if not queenly, but she remains Joan Plowright for me.

The ups and downs of Boris Johnson - Gyles Brandreth