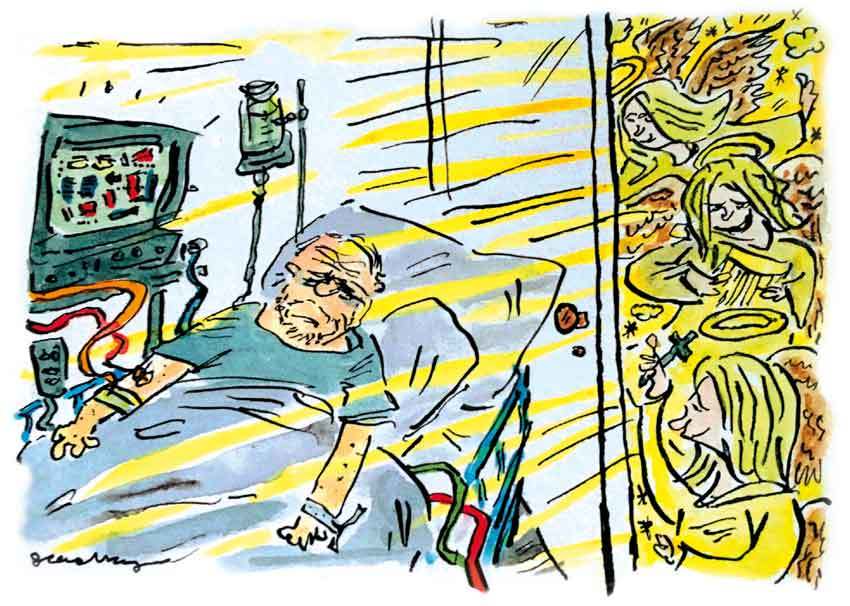 The Old Un mourns the death of Wilfred De'Ath

The Old Un was so sad to hear of the death of Wilfred De’Ath, aged 82.

As well as being a star Oldie columnist, Wilfred had a glittering early career. The youngest producer at the BBC at 23, he was a fine broadcaster, as his 1971 profile of Daphne du Maurier shows.

After grammar school and Oxford, he married his secretary and had Charles, an actor, and Emma, a senior BBC executive. The Oldie sends them our condolences.

Why did it all go wrong? As William Cook wrote in his Oldie 80th-birthday interview with Wilfred, ‘He used to be the blond Melvyn Bragg – now he’s the picture in Melvyn’s attic.’

Well, Wilfred wasn’t always nice. Ferdie Rous, The Oldie’s digital editor, says, ‘He was rude beyond imagining. And he was pretty well every -ist under the sun. Rotund as I was, he dubbed me The Oldie’s Billy Bunter. After a while, he was very anxious about it; genuinely concerned.

‘Transcribing his uncensored, handwritten copy every month was often an unpleasant experience. But he wrote brilliantly. Revolting but completely compelling.’

William Cook writes, ‘Why did his life unravel? It began with the breakdown of his marriage, which he regretted. But why did he persist with this way of life until the end?

‘First, because his traumatic early life [as the child of an Englishman and a German during the war] created an enduring sense of separation from respectable society.

‘Secondly, because, like all great writers, he was searching for something he could write about better than anyone – and, as a literary, cultured tramp, he found it. A devout Christian, he told the truth about a netherworld the rest of us are too scared to scrutinise. In doing so, he broke free from the bourgeois lifestyle he despised.’ 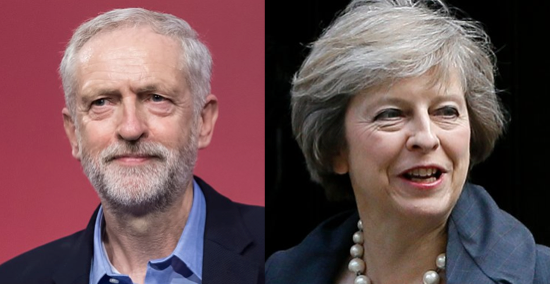 Red or blue? The Oldie makes its choice 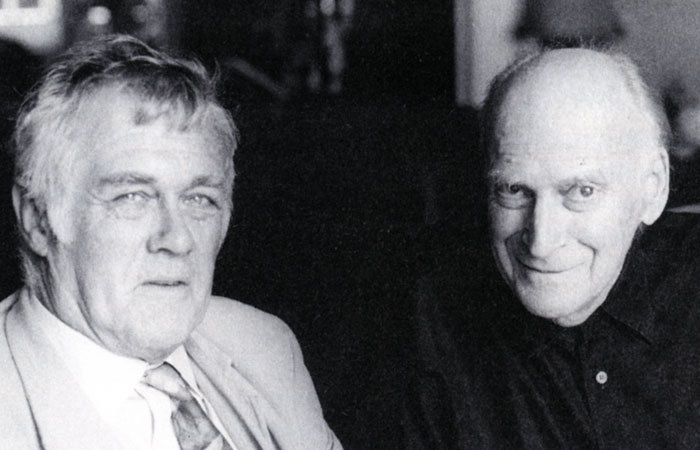 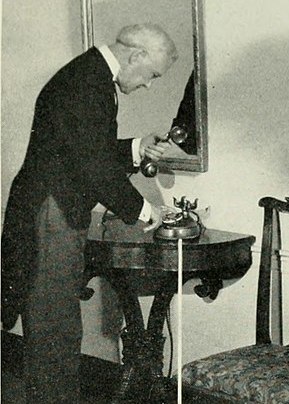 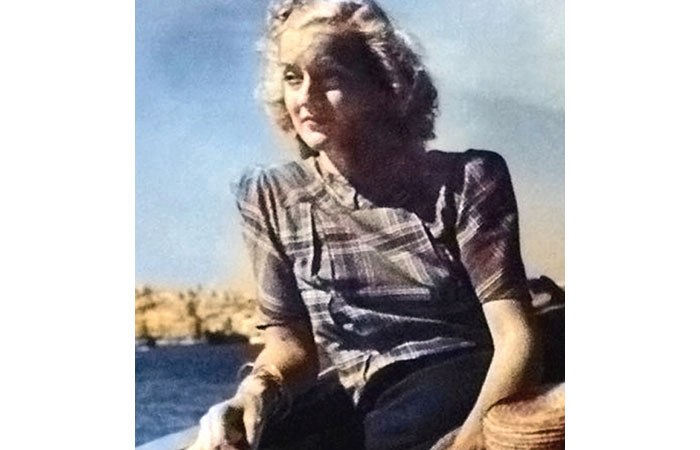