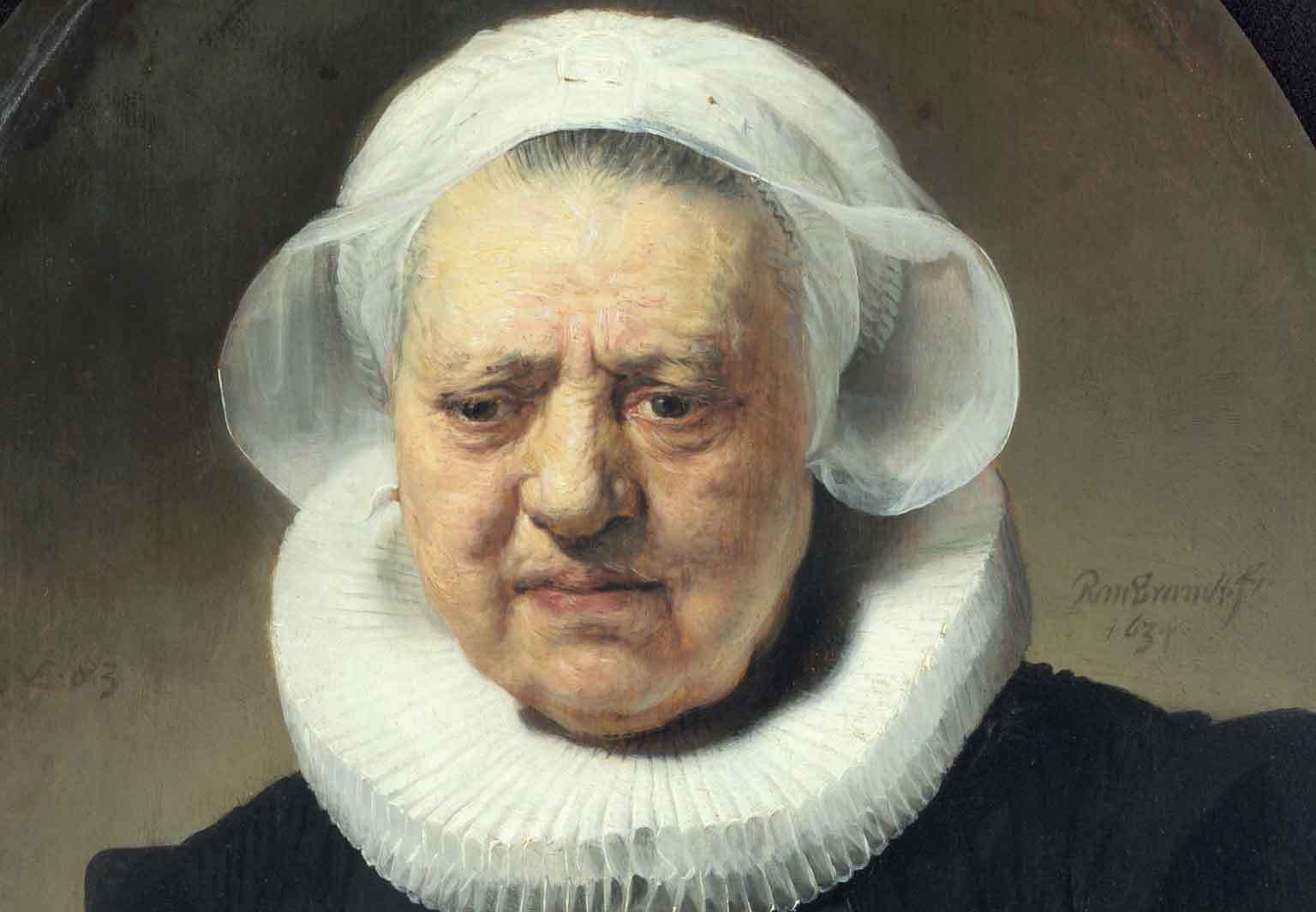 Like most people who have ever looked at even one of his works, I reverence Rembrandt. Were I forced to name my most admired Old Master painter it would be him, unless I had recently spent time before Las Meninas. But Rembrandt also once gave me another great thrill, if a rather childish one. In June 1969, when I was a youth on the front counter at Christie’s, we sold a Self-Portrait to Norton Simon for 460,000 guineas – then equal to $1.1m and now equivalent to perhaps £8.5m. Some time afterwards, two Old Master specialists were delegated to take it to the Export Licensing Committee, with me riding shotgun in a second taxi. They departed without telling me the address; so I was able to shout ‘Follow that cab!’ and hang out of the window as we raced down Piccadilly. It was a first for my cabbie, too.

This show proudly announces itself as ‘the largest collection of works devoted to the young Rembrandt’ and the first of its kind in Britain. Thank heavens, that does not – indeed cannot – mean an overinflated and exhausting exhibition on the Tate model (as I feared, the recent Blake show was almost as gigantic as its 2000 predecessor). But it is an easily digested treat, offering 34 paintings and 90 drawings and prints by the Master, including several self-portraits, and 10 paintings by his most significant contemporaries.

The Ashmolean has a close relationship with the Museum De Lakenhal, Leiden (twinned with Oxford), Rembrandt’s birthplace, which in the autumn of 2016 brought about a loan of four of his earliest paintings – genre subjects illustrative of the senses.

One, The Spectacles Seller, or Sight, is back again, making an ideal starting point. It dates from 1624, when Rembrandt was 18, and, although it is impressive, it shows how much he had to learn. The rest of the exhibition demonstrates how quickly he progressed in the following ten years.

Incidentally, Smell was rediscovered only in 2015, and Taste still lurks somewhere unknown, awaiting a fortunate finder.

Constantijn Huygens and Hendrik van Uylenburgh, who played crucial roles in launching Rembrandt, are given due recognition. Huygens (1596-1687) was a statesman, poet, musician, collector and patron. He discovered Rembrandt and his friend-competitor Jan Lievens at Leiden and bought the former’s Judas Repentant in 1629. Charles I’s agent followed this lead soon afterwards. Uylenburgh was the dealer who took Rembrandt on in Amsterdam, and whose cousin Saskia he married.

The latest painting is the 1634 Portrait of an Old Woman, Aechje Claesdr – the widow of a Rotterdam brewer – which shows the Master’s complete maturity and mastery. 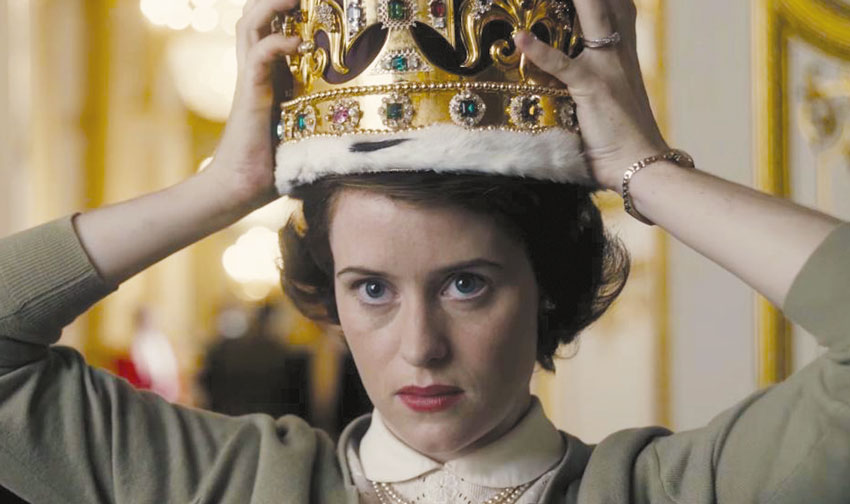 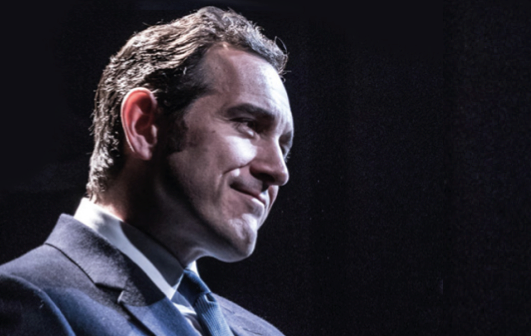 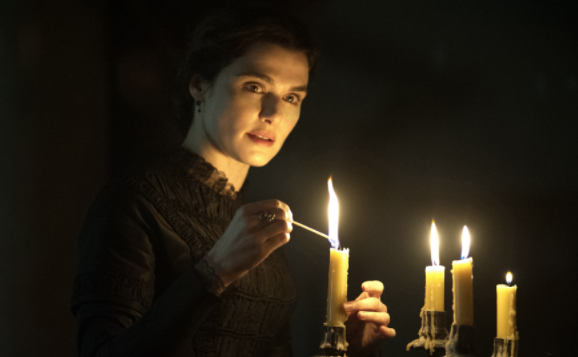 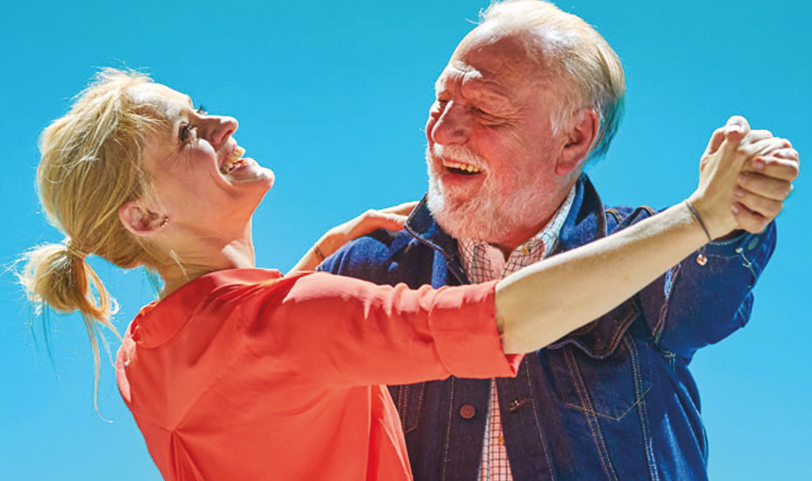 Theatre: Heisenberg: The Uncertainty Principle and The Lady from the Sea 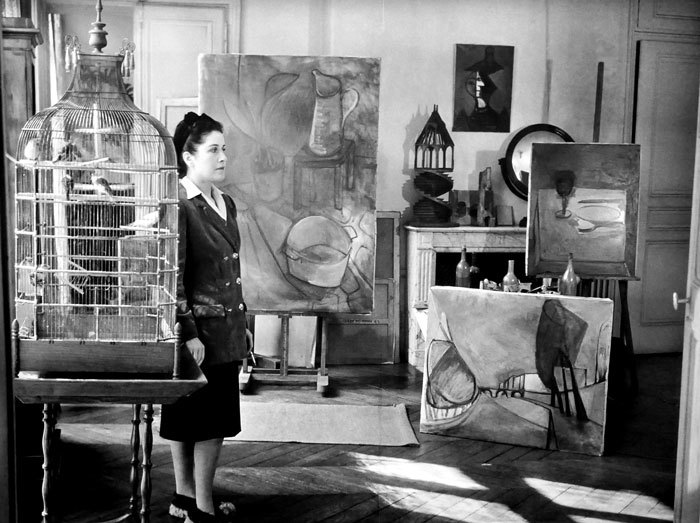 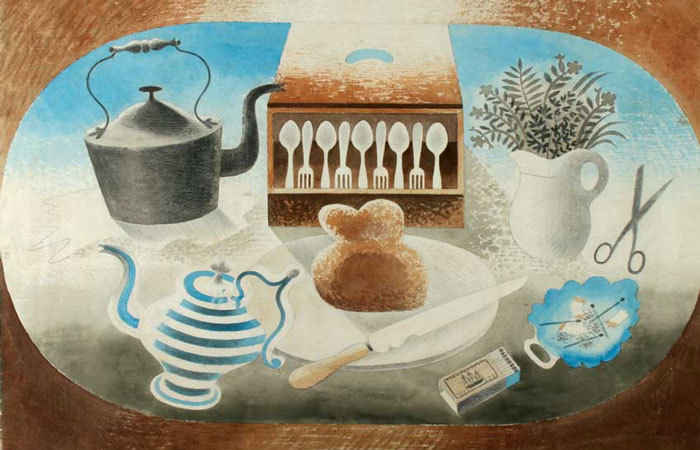 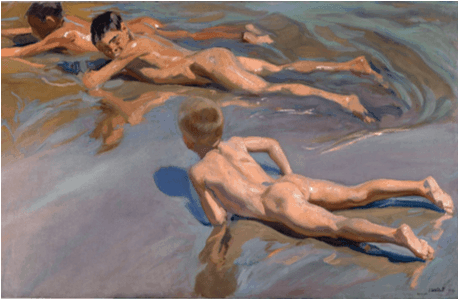 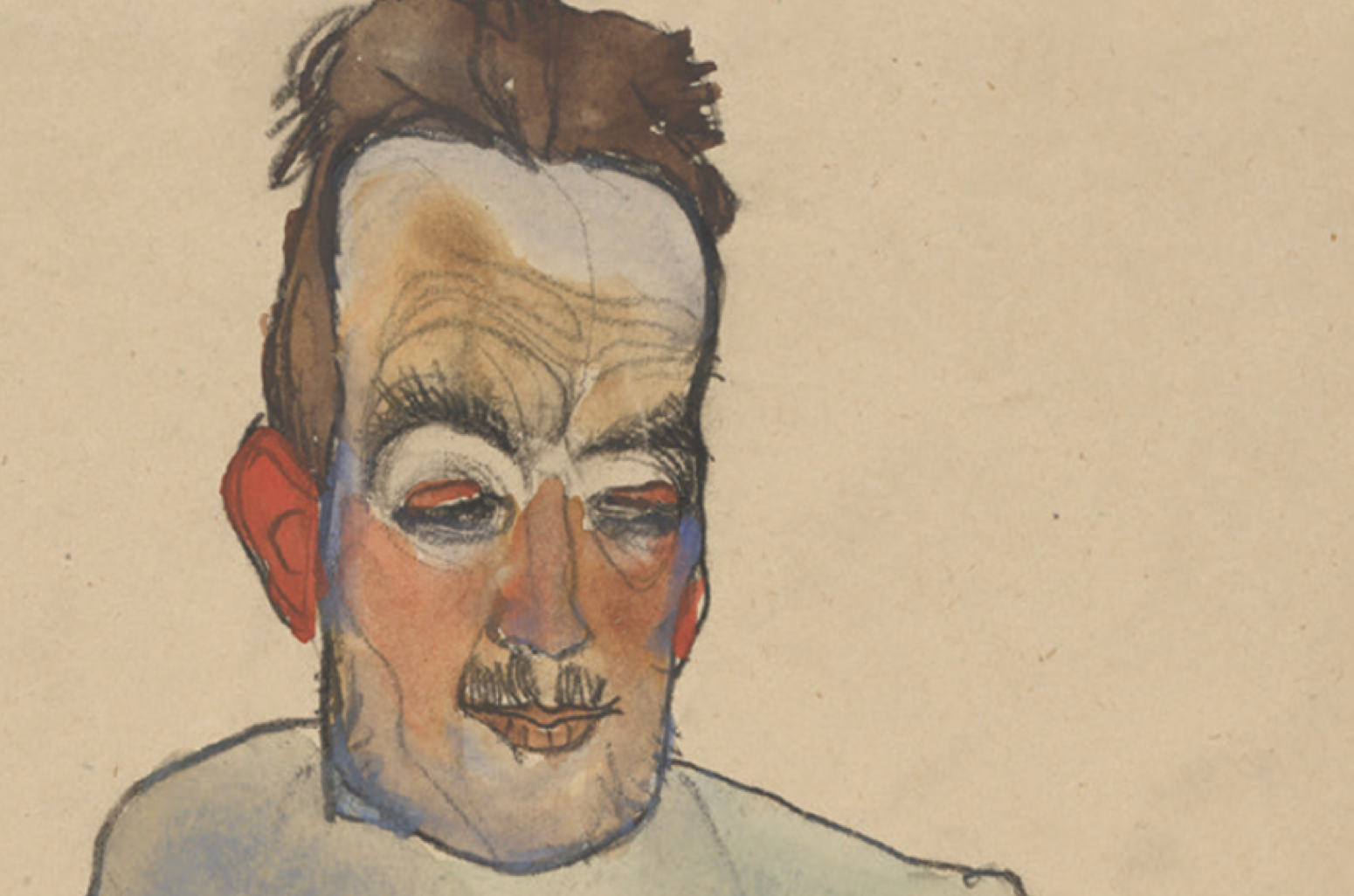 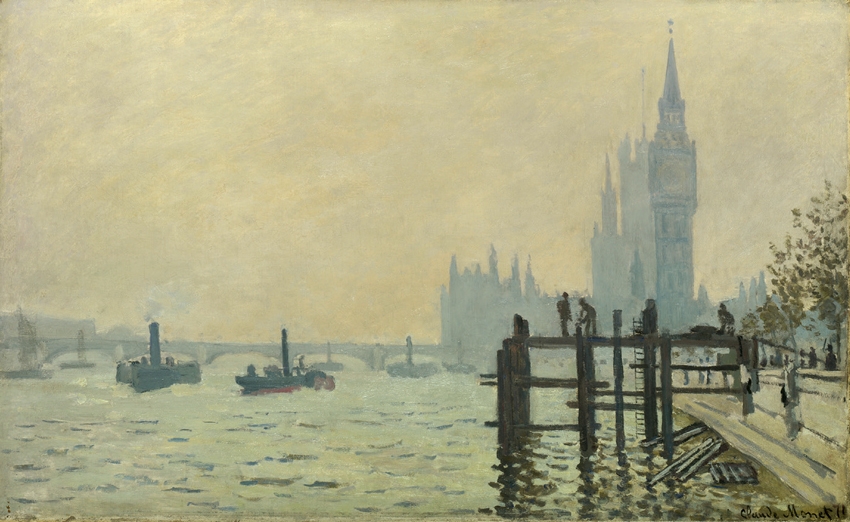