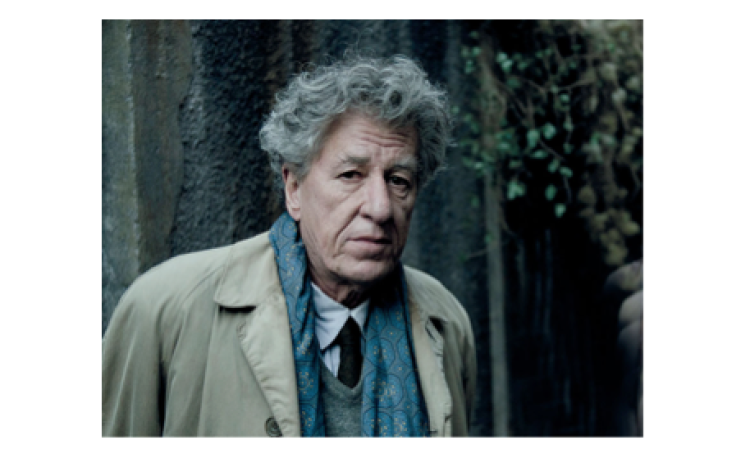 Apparently, fewer films are being released, and fewer people are going to see each one. I wonder why that might be. A Ghost Story (12A) starts promisingly, with a long look at a low-slung house of little architectural merit, somewhere in the American Midwest.

‘Yes, we’ve got the message,’ you cry, but still the shot goes on.

This is where Casey Affleck and Rooney Mara live, a happy couple who don’t say much, and only mumble anyway; so what they do say you can’t quite hear. A few scenes later, we see a car wreck, with Casey’s lifeless body at the wheel. Rooney, who is now so thin you gasp when she turns sideways, goes to the morgue to identify him. She does so and pops off for a cup of tea, and, once again, the camera stays and stays and huge sighs are heard from the audience.

But Affleck arises once more, under a convenient sheet, for he is now a ghost, with two black eyeholes cut out of the sheet for ease and convenience.

For this really is a ghost story, in that it’s a story told from the point of view of a ghost. It transpires that very little happens in a ghost’s life, and what does happens very slowly.

So Casey stands around while Rooney mourns. Someone brings over a pie for her to eat. She hasn’t actually eaten a full meal since 1998; so she looks mystified by this. Then something clicks in her brain and she is suddenly very hungry. She starts eating the pie. Casey looks on. She carries on eating the pie. It’s quite a large pie. Will she finish it? This scene lasts eight or nine minutes. These are eight or nine minutes you will never get back.

She is about two-thirds of the way through the pie when she throws it aside, leaps up and runs to the loo to vomit it all up. My immediate thought was: I hope they didn’t do too many takes of this scene. Sorry, there was a hair in the camera. Can we take it from the top again, darling?

You wonder where all this is going, but not quite enough, I find. Which is a shame, as the last quarter of the film is clever and surprising, as well as astoundingly bleak. If death is this grim, I think I’ll stay alive, thank you very much.

Final Portrait (15) is directed by Stanley Tucci, a wonderful American actor who lifts every film he appears in, and now lives in the UK; so I must be careful what I say.

It’s about Alberto Giacometti, the great sculptor of ridiculously thin men with huge heads, and the last portrait he ever painted, of a preppy American of no fixed personality.

Geoffrey Rush plays Giacometti as a wild, twitching grotesque, while Armie Hammer is almost wilfully bland as his subject. It’s a strange film, in that, about a third of the way through, you realise that it is what it is and no more: it’s a film about the painting of a portrait. When the portrait is done, so will the film be. Other characters come and go, often shouting. The star of the film is the production design; for Giacometti’s studio is a delight – huge, messy, grey and mad. But I felt that the film thought it was more interesting than it actually turned out to be.

An audience full of oldies sighed as one when it ended, although that may have just been them remembering how far away they’d parked the car; never a comforting thought on a busy Saturday evening.