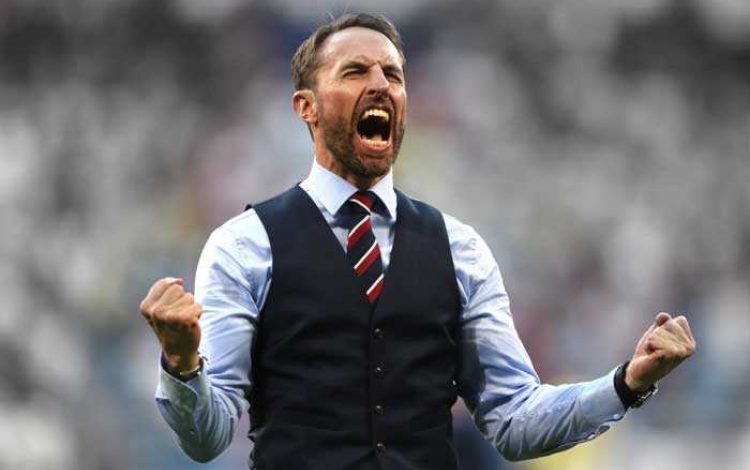 One of the many privileges of writing about sport is that, even as the pandemic continues to grip, we lucky reporters can still gain access to live matches.

While thousands of fans remain locked out, at every Premier League game a few journalists are at the stadium to deliver news. And how different it is without a crowd.

Most obvious is what you hear in the absence of 50,000 chanting, bellowing, chatting spectators. There’s the thrum of the ball when hit at pace, the squeal when a player is fouled, the chummy first-naming of some referees (‘That’s a foul, J, and you know it,’ I heard one tell the Liverpool captain Jordan Henderson). And then there is the coach’s constant yelling.

Control freaks to a man, football coaches have taken the opportunity of silence to try to impose order from the touchline. They deliver an unrelenting barrage of instruction. Sam Allardyce, at West Bromwich Albion, uses vocabulary lifted straight from the parade ground. Others, like Manchester City’s Pep Guardiola, accompany their incessant verbal interventions with wildly complicated hand gestures, semaphoring away like Marcel Marceau.

How banal most of it is. I saw a game recently where Crystal Palace’s manager Roy Hodgson, dignified oldie that he is, maintained a restrained silence throughout and left the yelling to his assistant, Ray Lewington, who kept shrieking out the most basic instructions. When an opposition corner floated into his team’s penalty area, he would be on the touchline, yelling, ‘Away!’ – as if it had never occurred to his players that they should try and clear the ball from danger. At other times, he would shout, ‘Pass it!’ or ‘Get back!’ I even heard him utter the age-old standard of park football ‘Get rid.’

This was a coach being paid substantial fees to shout blindingly obvious orders. It made you wonder, given how pointlessly clichéd those orders were, whether any of the players were listening. Had his urgent direction simply become background noise?

In elite rugby or cricket, this doesn’t happen; coaches watch the game from a box. When England play, you see Eddie Jones sitting up high in the stands, headphones on, next to an analyst peering at a laptop. He doesn’t shout or scream. If he wants to change personnel, he sends instruction down to an assistant at ground level who passes it on. From up there, he can see patterns of play, understand what he needs to change and restrict his words with the team to the half-time break.

But in football, the manager remains pitchside. Not, as has been evident in lockdown, because he can better influence things from there. But because, as in American sport, the antics of the coach have become part of the entertainment. The cameras seek him out when goals are scored or conceded, or when things on the pitch are a little dull. There is even the fourth official stationed between the two technical areas to excite the anger of both managers in the hope it might make good television.

I’ve realised, while the game has been behind closed doors, that standing on the touchline, ranting, serves absolutely no positive purpose for the football manager. Judging by the way coaches are ignored, it is certainly of no benefit for the players.

Far better for coaches to follow the lead of rugby and cricket and watch from on high. You never know, from up there they might actually influence things.