Lenin the Dictator: An Intimate Portrait by Victor Sebestyen 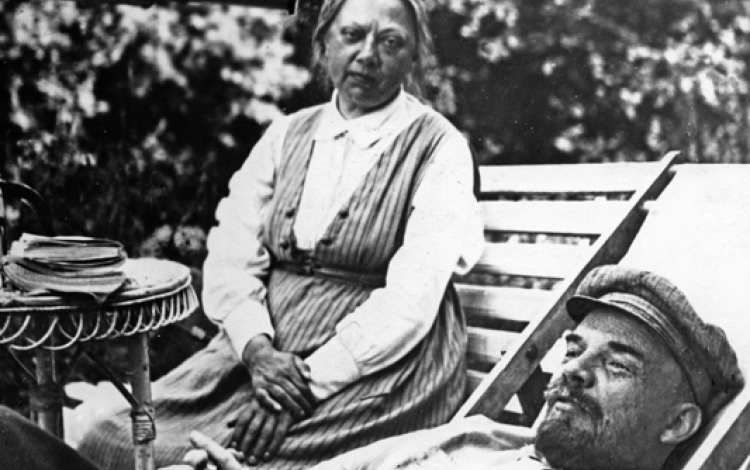 In February 1917, when the tsarist regime collapsed, Vladimir Lenin and his devoted wife, Nadya Krupskaya, were living in a single small and smelly room in Zurich. He had long been exiled from Russia and his tiny party back home had some 3,000 members. Outside Left-wing revolutionary circles and the secret police, few people knew his name. By that October, he was master of Russia.