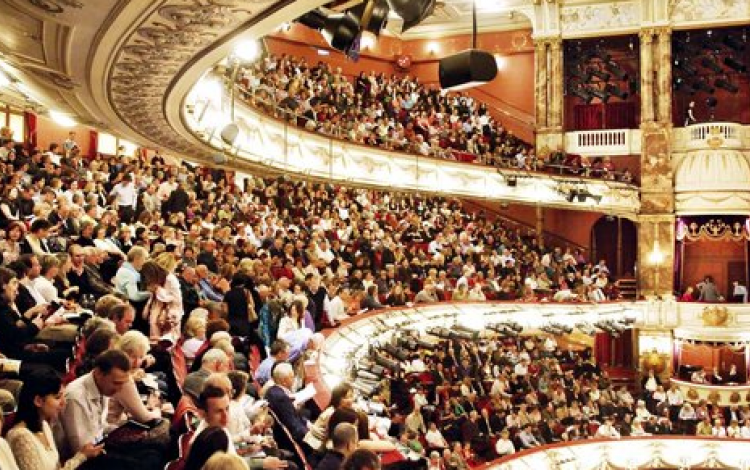 The black tie and champagne cliché is wrong, says Robert Thicknesse. After 300 years of suspicion, we are no longer ‘the land without music’

A decade after Luciano Pavarotti’s death, the remaining Two Tenors, Placido Domingo and José Carreras, will give a concert in his memory in Verona, on 6th September. This September, too, the V&A launches a grandiose operatic exhibition, together with the Royal Opera House. All this comes 27 years after Britain oficially fell in love with opera. In 1990, every street in the land echoed to Puccini, when the BBC made Pavarotti’s rendition of ‘Nessun dorma’, from Turandot, the theme tune for its coverage of the World Cup, being held in Italy. So opera has triumphantly entered the British cultural mainstream! Or has it? Sure, everyone in the country can hum a bar or two of Puccini’s ditty, and traffic jams snooze peacefully to Classic FM. But opera remains the most divisive of art forms, its audience routinely vilified as gormless plutocrats. This is an old story in Britain. In the 18th century...