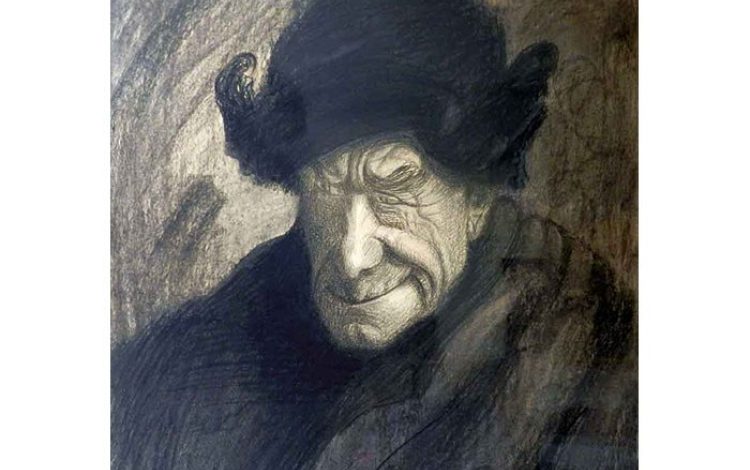 Walter Shaw Sparrow published Women Painters of the World, from the Time of Caterina Vigri, 1413–1463, to Rosa Bonheur and the Present Day

What could be more of the moment than the book title Women Painters of the World, from the Time of Caterina Vigri, 1413–1463, to Rosa Bonheur and the Present Day?

Nothing, except that the moment when Walter Shaw Sparrow published it was 1905. Then, when women are supposed to have been airbrushed from art history, he was able to detail over 200, admittedly mostly from the 19th century.

Caterina de’ Vigri, otherwise known as St Catherine of Bologna, was a nun, poet, mystic, illustrator and painter, whose uncorrupted body may still be visited. She is a patron of painters but I had not heard of her before Shaw Sparrow’s introduction.

Two 20th-century women who would find places in an updated reissue have been attracting much-deserved attention recently after periods of relative obscurity that cannot be blamed on patriarchal tyranny.

Indeed, any such tyranny in the case of Marie-Louise von Motesiczky (1906-1996) was matriarchal or self-inflicted. She was born into a cultured and rich Viennese family with scientists, writers and financiers among its branches.

However, despite the encouragement of her teacher Max Beckmann, Oskar Kokoschka and the Nobel laureate Elias Canetti, with whom she had a long affair and friendship, her confidence in her talent was undermined by her demanding mother.

Also she had an aristocratic disdain for the market, and did not need to sell, even when, in Hampstead exile, there was less money. Despite group shows with international and British stars, such as Picasso, Matisse, Moore, Clough and Freud, and major one-person exhibitions, most recently at Tate Britain, she is still not widely known.

However, the trust managing her estate is acting cannily. The Tate Archive gallery has been renamed in her honour, she is well represented in international galleries and works are being placed on the market judiciously. In December, there were eight portraits, still lifes and landscapes at Chiswick Auctions, West London. More will follow.

Cécile Cauterman (1882-1957) was part of a remarkable artistic flowering in her native Ghent, and between the wars she had a considerable international reputation. Unlike her Symbolist colleagues, she specialised in mixed-media drawings of the poor, diseased and marginalised, which can be reminiscent of Mervyn Peake’s grotesque work.

The New York dealer Mireille Mosler has just shown Cauterman’s powerful and unsparing pencil self-portrait as part of an exhibition, Face to Face, for the Winter London Art Week (www.londonartweek.co.uk). She deserves to be as well known here as she is in Belgium.