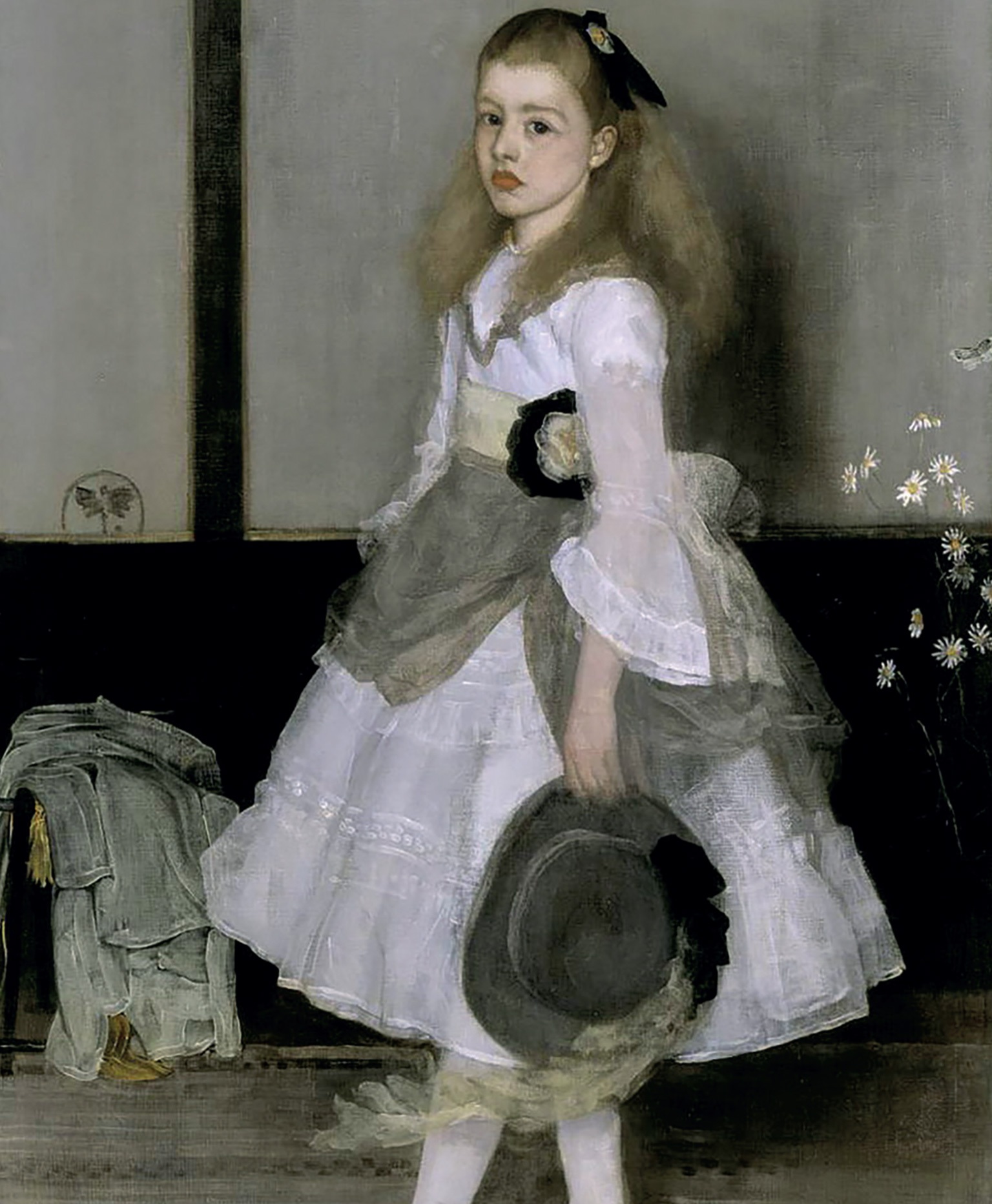 When the recently appointed director of the National Gallery gave his first interview, it was scrutinised with the kind of attention usually reserved for papal pronounce-ments on faith and morals. In March, the new man in charge, Gabriele Finaldi, made a few innocuous comments to the Art Newspaper that gave the cultural soothsayers a lot to chew over. All he said was that the he’d like to extend the chronological range of the collection to include 20th-century art, a throwaway remark that hardly amounts to a change in direction for Trafalgar Square but that seems to have surprised quite a few people who take an interest in these things.

Notionally, the cut-off date for acquisitions at the National is 1900 – though the gallery does own and show pictures painted after that date. But Finaldi was making a larger point. Either the National Gallery moves into the 20th century or it becomes moribund. Unless Finaldi intends to spend the next decade acquiring one or two pictures that must be ‘Saved for the Nation’, the gallery has to look to acquire Scandinavian, Hispanic and North American School pictures of the late 19th and early 20th centuries.

The important thing is that Finaldi is the first director who has had the wit to broadcast the Gallery’s interest in acquiring good pictures from the first half of the 20th century. He is focussing on less well represented national schools because they are still just about affordable, and also because these are areas where curators can cultivate private collectors who prefer to donate pictures strategically – to place them where they are needed most. Why bequeath a sensational Thomas Hart Benton or great Reginald Marsh to galleries in Washington or New York already groaning with American pictures when you can showcase a first-rate example of your national school to the whole world by gifting it to the National Gallery in London?

The National owns a pretty Picasso still-life, ‘Fruit Dish, Bottle and Violin’ (1914), and a Cézanne, ‘The Grounds of the Château Noir’ (1900–1904). These pictures are not hanging in Trafalgar Square because in 1997 they were put on long-term loan at the Tate Gallery in an attempt to ‘rationalise’ the distribution of paintings between Milbank and Trafalgar Square.

At the time, it wasn’t a bad deal, because in return the National Gallery received about sixty Impressionist and Post-Impressionist pictures, including an important Gauguin. It may be that Finaldi has to accept that for the time being at least, those two pictures are irretrievable, but the fact is that the Tate can’t be trusted with them.

At the National, the collection is displayed rationally by school and date and the great majority of its pictures are either on view in the main galleries or in the reserve collection. By contrast, the Tate is awash with so many pictures that only a fraction of the collection is shown at any one time. Large parts of Tate Britain and all of the pictures in Tate Modern are hung thematically, which is the             worst possible way to treat great pictures. And so, according to the Tate’s website, that Picasso still-life from the National Gallery is not on view at the moment. That will not be because it is in conservation or out on loan but       because it doesn’t fit into whatever thematic hang some illiterate graduate in gender studies employed at the Tate dreamed up.

For unlike the outstanding staff of trained art historians at the National Gallery, with one or two exceptions curators at Tate Britain are proudly, defiantly, blissfully ignorant of the history of art. Fundamental questions (who painted a picture? where? when? why?) don’t interest them, and neither would they dream of assessing aesthetic quality.

They treat works of art in the same way a lecturer uses slides to illustrate theory-based courses on fashionable non-subjects like feminism, social exclusion and transgender studies. It’s true that in 2013 the director Penelope Curtis rehung the pictures in Tate Britain in chronological order but that made surprisingly little difference to how many of the pictures were treated.

Here is an example, close to my heart. For many years James McNeill Whistler’s ‘Harmony in Grey and Green: Miss Cecily Alexander’ (1872–74) hung in the National Gallery where it had been placed on long-term loan from the Tate. It is among the most important pictures painted in Britain in the late 19th century and was hung in galleries near or adjacent to those with pictures by Velázquez, Manet and Degas. That simple juxtaposition made Whistler’s artistic heritage, intentions and achievement so clear that the picture hardly needed a label.

When ‘Miss Cecily Alexander’ was returned to the Tate more than a decade ago all that was lost. The patchwork re-hanging of the collections on a regular basis suited the modern collections, but so profoundly undermined the integrity of the historic British collection that the public’s consciousness of the strength of the Tate’s holdings began to fade. Tate Britain is a rare example of a collection that has actually diminished in stature in my lifetime, along with visitor numbers.

When the great rehang happened in 2013, the dim-witted, ham-fisted curators did what they always do: expressed their contempt for Victorian art by bunging ‘Miss Cecily Alexander’ into a huge gallery double and triple hung from floor to ceiling with paintings from 1840–90. Whistler’s tonal and psychological masterpiece was consigned to a badly lit corner, thereby vitiating the artist’s entire artistic project – to isolate each of his pictures against subtle background colours in simple frames under nuanced lighting. His participation in the Grosvenor Gallery was a visceral response to the way pictures were then hung in the Royal Academy’s Summer Exhibition – a visual scrum that, incredibly, was then replicated at the Tate in the very gallery where ‘Miss Cecily Alexander’ hung. That was terrible. What is worse is that, like the Picasso, the picture is not currently on view at Tate Britain at all.

Instead of worrying too much about the chronological division between what hangs at the Tate and what at the National Gallery, what if the directors were given a simple rule of thumb: when there is any doubt as to where a picture belongs, let the institution that promises to display the picture show it. Under such a rule the National Gallery could help itself to quite a few pictures in the Tate’s gigantic storage facilities, of course, and you’d be rescuing those works of art from the institutionalised ignorance that prevails at Millbank. 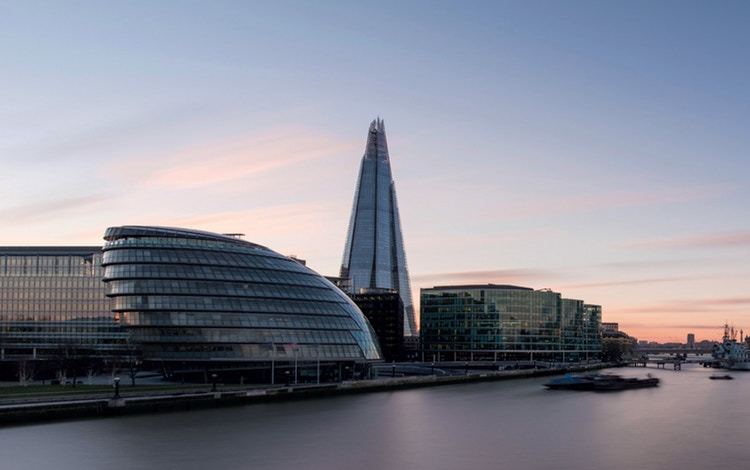 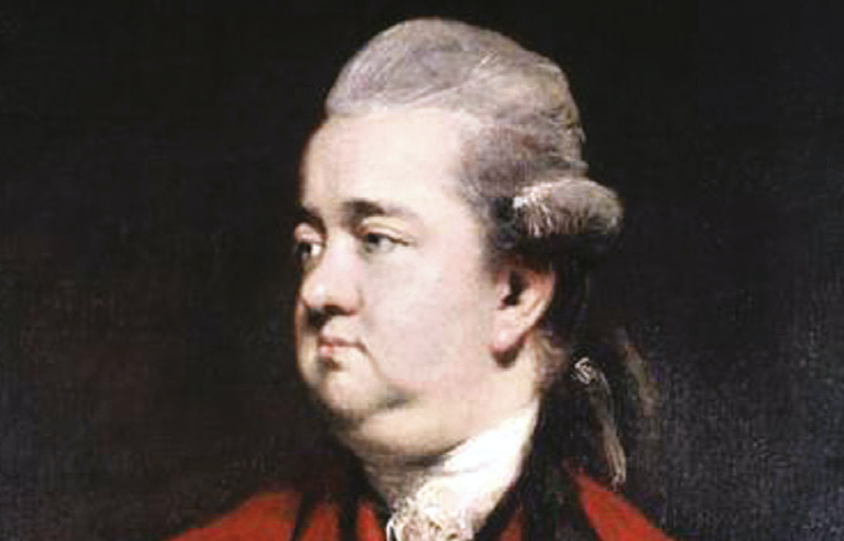 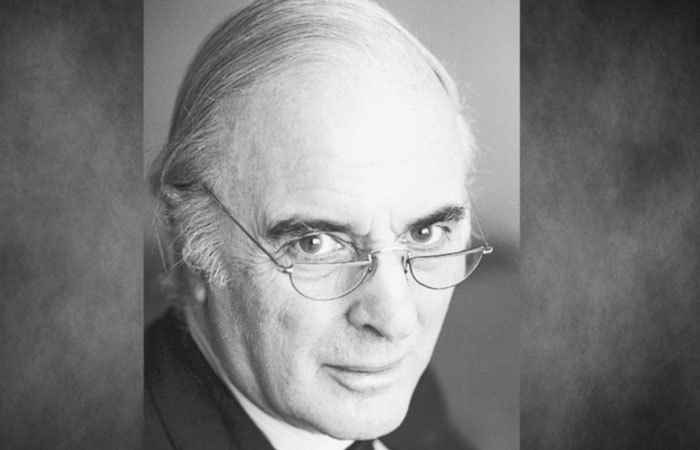 The Joys of Alcohol 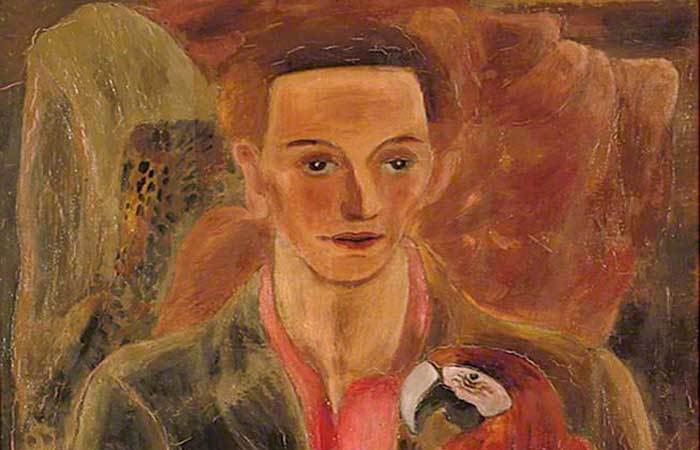