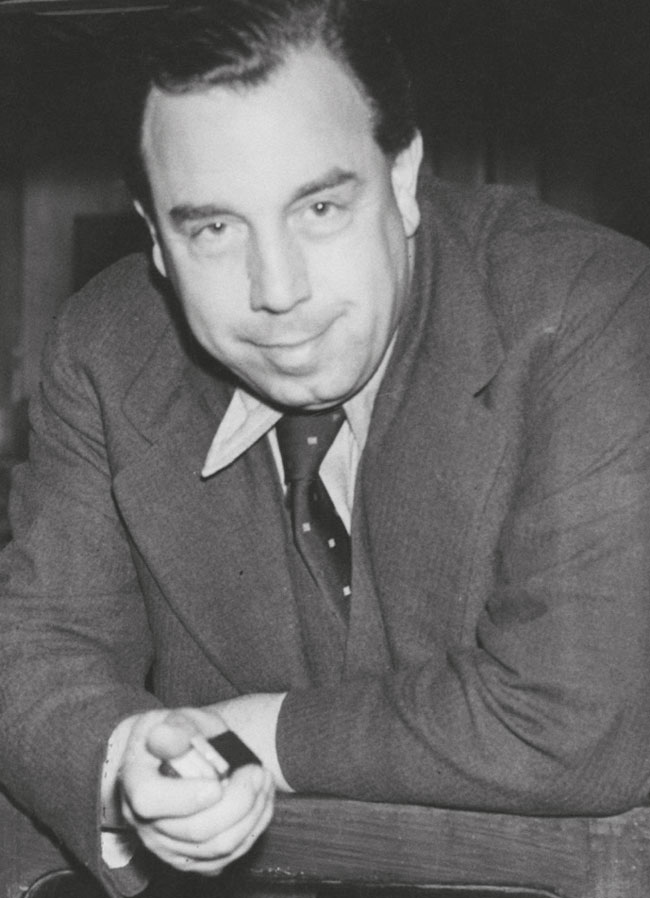 In these extracts from a 1977 essay, JB Priestley reflects frankly on the frustrations of being old

In these extracts from a 1977 essay, JB Priestley reflects frankly on the frustrations of being old

A lot of people have told us how they are enjoying – or have enjoyed – their old age. I am not one of these complacent ancients. I detest being old. I can’t settle down to make the most of it – whatever that may be – but resent almost every aspect of it. There is still in me a younger man, trapped, struggling to get out. It is rather as if I were press-ganged at a stage door, dragged in to submit to old-man make-up, and then pushed on the stage to play an objectionable character part. For instance, I am increasingly fussy about engagements and arrangements and timetables. Meanwhile, there is a self that is aware of all this fussiness and deplores it. This confirms my opinion that in old age we are compelled to play a bad character part, not belonging to our essential and enduring self. We are out there, facing an intimate audience, making fools of ourselves.

Anyhow, I am living at the wrong time. Had I been born even forty or fifty years earlier, I might have enjoyed going on so long. But now, it seems to me, old age is a liability without the ghost of an asset. The ripe experience of us who are old is now not of any value.

It may be we have no wisdom, but then is anybody looking for wisdom? We have no longer anything important to contribute. (But then sometimes I feel that those still in their prime haven’t very much, with so many huge problems around and so many inadequate solutions.) There have been civilisations of a sort in which the aged have been expected to climb a mountain and vanish for ever in its mists and snow. Perhaps that mountain is still with us – existing in the inner space of our juniors, hoping to forget us.

Certainly if I played my part properly, I would have it easier. I mean by this a fireside-dressing-gown-dotage existence, behind a huge beard garnished with crumbs and egg. But I don’t live that kind of life at all. I keep on writing in the morning and early evening, though finishing sooner than I used to do. I am down to breakfast at nine, dressing-gowned though, and then after dictating a few letters (if necessary) I go upstairs to shave and dress, usually about 10.30. I come down and work until about 12.50. Unless it is raining I take a short walk in the afternoon, and then I read or do a little work until tea. I am at work again, roughly between 5.30 and 6.30 – only an hour but an hour of actual writing, and not thinking about writing. (I do that at teatime.) Then I go up for a leisurely shower and a change of clothes, not anything much nattier but just a change. Bed about 11.30. Read until about one o’clock, sometimes later.

Because I am old, almost everything demands both effort and patience. Nothing runs itself. What – even getting dressed or going to bed? Certainly. They are both workouts. I don’t say tremendous efforts are involved, but there are no easy routines here, nothing accomplished while thinking about something else. I can have a little wrestling match just getting into a pair of trousers. Just coping with the mere arrangements of ordinary living, there must continually be an exercise of will. To get by from nine in the morning until midnight I use enough willpower to command an army corps. Is there no fun along the way? Yes, of course; but I wish there was more – and much less effort. Any serene old age is still well out of sight. I am in a fair way to become one of the really grumpy old meanies, cackling at the deaths of acquaintances. But of course not of friends.

Here the loss is hideous, really hard to bear. We begin to outlive friendship on a desolating scale. I take one example. Just over fifty years ago, a large group of us, including some famous literary figures, used to meet in a Fleet Street pub to drink and air our wit. Only two of us are left, the other survivor being J B Morton, that glorious wild humorist Beachcomber; and we have lately exchanged letters, and it has been like two small ships flashing signals across a huge darkness. Whatever other people may say, to me it is no joke growing old. Not only do friends vanish, leaving blank spaces, but sometimes the news can be terrible: two of the closest friends I ever had, man and wife, both died horrible lingering deaths. It is true that in the end you grow a kind of carapace, to protect what store of feeling you have left, so that I turn a lacklustre eye on those of official appeals for help that come, sometimes quite alone, through the letterbox. I am not yet a very mean old man, but I am moving in that direction. I view with increasing distaste those guests who can leave an inch or so of good wine in their glasses.

A familiar figure, if only in legend, is the old man who sits by the fire, hour after hour, recalling past triumphs. I never find myself doing this, and I suppose I have had my share of triumphs on a writer’s modest scale. I am more apt to poke around in my recollections and then discover the mistakes I have made. Here is one of the greatest, a warning perhaps to other but younger writers. It is this. I have spent too much time doing what came naturally to me – writing – when I ought to have turned aside from it far more often to do other things. I could have been digging and planting in the garden. I ought to have started painting much earlier, not leaving it until my sixties.

One thing has happened. I have lived long enough now to understand why some people disliked or despised me. And this is new. I am not going so far as to say I ought to have been disliked or despised. What I am saying is that understanding has now replaced furious resentment and indignation. Those people, I see, had some justification. I catch a glimpse of their point of view. But why this change? I think it is because now I am no longer in love with myself, as I must have been once. I may still have a fairly good opinion of myself, as indeed I think we all ought to have. (The mind of any man who really hates or despises himself is a disaster area, always bringing bad news.) But the old self-love affair has vanished, and some measure of understanding has taken its place. Now, recalling various past episodes, I tell myself I asked for trouble. 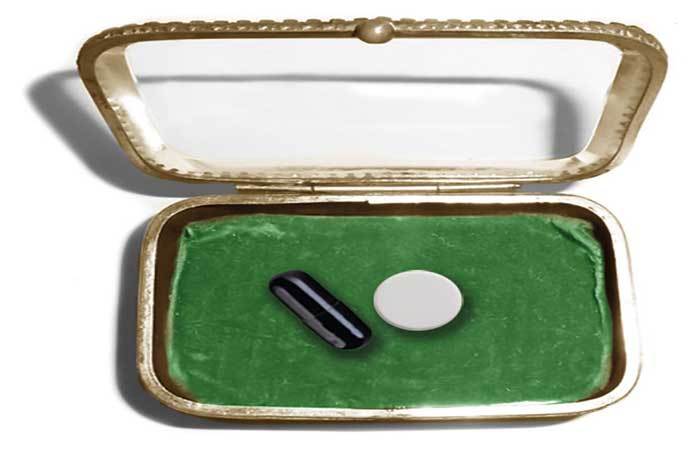 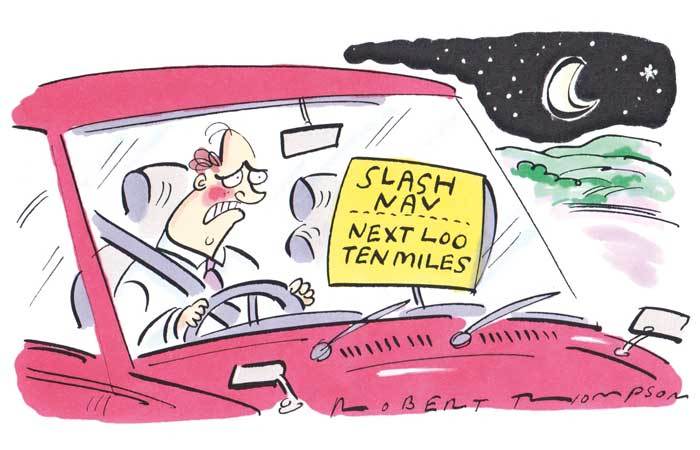 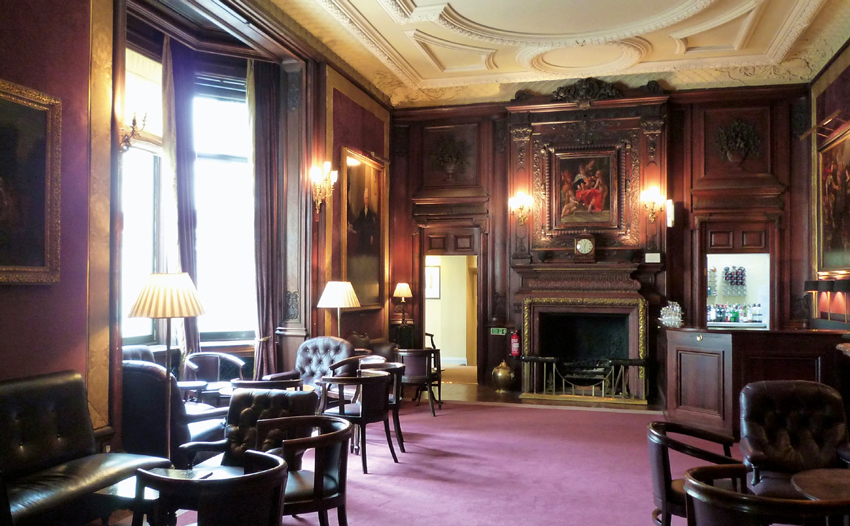 A woman in a gentleman’s world 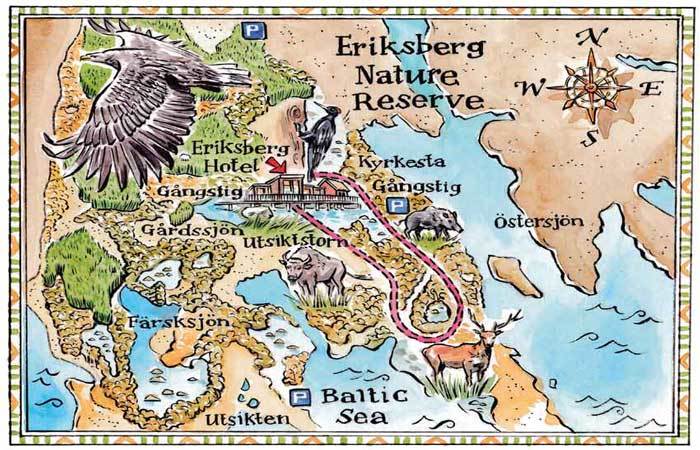