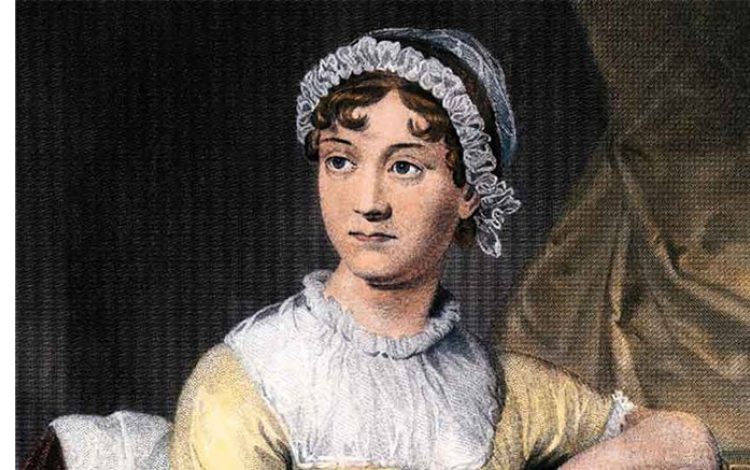 After nearly 3 decades at Bryan's Ground, David Wheeler has decamped - garden and all - to Upland in Camarthenshire

I’m no stranger to South Wales. My father grew up in Swansea, and happy memories of childhood holidays on and around the Gower endure. We are further west, a mile from the Towy estuary as the gull flies, not far from Ferryside.

We decamped in mid-August. The weather was fair. Mornings were crisp, afternoons were hot, evenings were still long and fiery sunsets out in the Atlantic radiated far inland deep into the night.

We had clocked up 28 years at BG. So the uprooting process was unfamiliar, expensive, occasionally fretful and something of an ordeal. Our worldly goods were packed, driven and unloaded by a team of seven men in seven lorries over a seven-day period. I lost count of the tea bags and biscuits consumed – the guys needed to maintain their strength.

After all, we were moving garden as well as moving house, which meant the handling of a considerable accumulation of benches, oversize terracotta pots, wheelbarrows, a bowser, push and ride-on mowers, an armoury of tools and a consignment of worthless but much-loved, moss-encrusted sculpture and ornamental ironwork.

Separate arrangements had to be made to transfer some 200 live plants, propagated over a six-month period before we sold up. Enter Richard, an old friend and sometime ‘man with a van’. Less sprightly than he was, owing to recent heart surgery, he was aided by his wife, the kind of gal who gets a job done while others stand around thinking about it.

I was careful not to water the plants too much before moving, as those extra gallons would weigh heavy on the van, resulting in smaller cargoes and more trips. Surprisingly, the entire ensemble was safely shipped in just two journeys, thanks largely to the ingenious use of several old garden tables to create two more ‘floors’ in the vehicle on which to stack things. Blessedly, the plants were refreshed by a light shower when released from incarceration.

I write after just one week and cannot yet claim to have fully explored our dozen or so mostly wooded acres. But, having performed a few chemical tests when we first saw the property, I am assured of the soil’s fecundity. Weeds also tell you a lot.

A towering rhododendron, possibly Old Cornish Red, stands some 40 feet high, planted 100 years ago and said to be in flower from mid-February until the end of May. And with a pH of between 5 and 6.5, my hydrangeas won’t be pink.

Our proximity to the sea should protect us from early and late frosts – the gardener’s worst enemy. We’re sheltered from marine gales and comfortably enough inshore for the wind to jettison potentially plant-damaging salt.

Thankfully, Upland has not been intensively planted, providing us with a largely clean canvas on which to work.

I have gardened in double harness with a partner of more than 30 years. We’re well aware of each other’s likes and dislikes, meaning we will most likely create two gardens again (with, of course, cross-over privileges) – one beautifully and appropriately designed, the other (mine) more highly tuned to a plantsman’s incurable acquisitiveness.

In receipt of the state pension for more than a decade, I’m anxious not to waste time. Trundling backwards, so to speak, from Howards End to Mansfield Park, I heed Shakespeare’s apt reminder in Twelfth Night: ‘In delay there lies no plenty.’