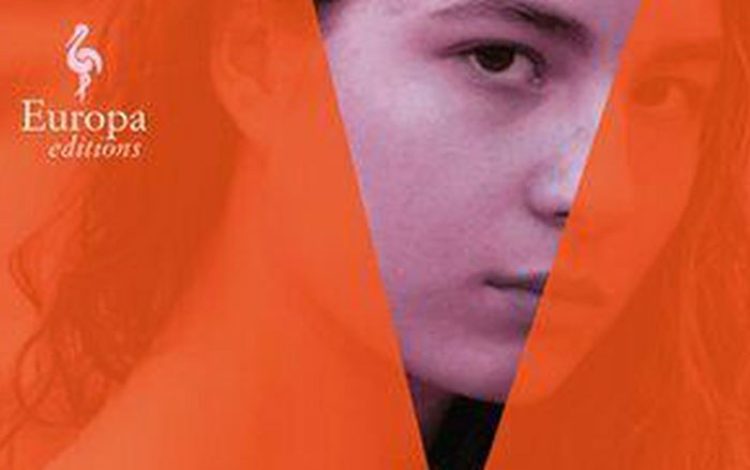 Another delicious Neapolitan read, The Lying Life of Adults

The Lying Life of Adults, is that it genuinely is a new novel.

When a translated author becomes suddenly famous – as Ferrante spectacularly did with her quartet of Neapolitan novels, published in English from 2012 to 2015 – there is a period during which her new books tend to be her old books. Untranslated early works get their moment as publishers catch up with the backlist. This can give a disconcerting impression of a writer regressing, moving sideways or abruptly switching tone and genre.

Ferrante’s oeuvre didn’t exactly do that, because 2016’s The Beach at Night and Frantumaglia are both interesting, but they weren’t new-new, and they were unlike her most celebrated work.

The Lying Life of Adults is, stylistically and thematically, much more continuous with the Neapolitan quartet.

Ferrante’s many fans will know what to expect from that: emotional intensity, Naples, a focus on female relationships, a deeply unenchanted view of men, a portrait of a society divided by class and language and ruled by multiple hypocrisies. >span class="s6"> 13 years old at the start of the book. That puts the action in the early 1990s, though Ferrante isn’t much interested in the specific period – this being one of the differences between The Lying Life of Adults and the historic sweep of the quartet.

Giovanna loves her cultivated, calm, bookish father and her warm, gentle, accommodating mother but, as the novel starts, is on the adolescent cusp of seeing through them. A marriage that has seemed settled breaks up; what seemed inviolable truths are seen as provisionalities based on falsehood; people aren’t who they are said to be; feuds aren’t what they seem.

The agent of change is Giovanna’s paternal aunt Vittoria, a furious, embittered, alienated force of nature. Giovanna’s father has cut Vittoria out of their lives, but lets slip, in a moment of rage, that his daughter sometimes resembles her. That’s enough to set Giovanna off on a mission to meet and become familiar with her aunt who, it turns out, is close to the diametric opposite of her brother.

Vittoria’s version of events is very different from the one Giovanna grew up with, and she finds herself being made complicit with her aunt’s vindictive rage.

A few words, focusing on an apparently small thing – a bracelet – precipitate a complete overturning of Giovanna’s world. She changes from a model daughter and pupil to an enraged adolescent, violently acting out.

‘Before going to school, I’d stand in front of the mirror doing my best to look like a crazy person – my clothes, my hair. I wanted people not to want to be with me, exactly as I tried to let them know that I didn’t want to be with them.’

In the Neapolitan novels, time passes, and perspectives open out, as the moral vision of the novel expands from the personal to a vision of profound societal corruption. The new book is more focused: it concentrates on that teenage moment of fury and revelation. In essence, the question the novel asks is ‘What happened … in the world of adults, in the heads of very reasonable people, in their bodies loaded with knowledge? What reduced them to the most untrustworthy animals, worse than reptiles?’

The Lying Life of Adults is wholly committed to its adolescent point of view – to Giovanna’s ‘sharp tones, aggressive outbursts, hostile silences’.>span class="Apple-converted-space">

The writer it most reminded me of is the Lawrence of Sons and Lovers. Like Lawrence, Ferrante is a fan of teenage truth-telling, its painful acuity and its reckless, damaging insistence on self- perceived honesty at all costs. As with Lawrence, some work of distance and perspective is left for the reader: it’s not entirely clear whether the fearless, angry, truthful Giovanna actually knows herself, or anybody else, better than she did when she was living in her childhood cocoon.

Perhaps that is part of Ferrante’s point: the process of realising your parents are people too involves pain and loss, and the benefit of that isn’t always clear, except that the alternative non-realisation leaves us as children for ever.

Ferrante’s many admirers will love The Lying Life of Adults and will find it, as the internet says, ‘self-recommending’.