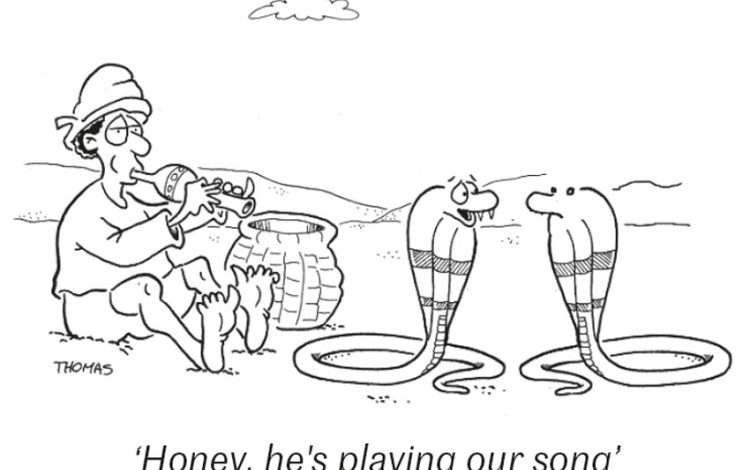 At the age of 65, the American columnist  Michael Kinsley has had to give up his licence. Living without it is as great a skill as driving itself

From one day to the next, you don’t give much thought to the fact that you’ve used one up. But the arc of a human life is marked by several special occasions, even happy ones, where this thought must cross your mind. Some of these occasions are purely ceremonial and have evolved specifically to serve the ceremonial function of noting that you’re one step closer to wherever it is we all are ultimately going. Others are dictated by biology.

There’s your birth, of course. First day of school, confirmation or bar mitzvah, last day of school. Your university graduation. Your (first) wedding day. The day you turn thirty, then forty, then sixty. If you’re not careful – or even if you are – these ominously round numbers can move you into the next age bracket in charts published in places like the Economist. Sixty-five is a key birthday, at least in America, because it’s the day you’re supposed to retire and get out of the way. It’s also, for many, the day the cheques reverse direction and they start paying you, after decades when you paid them.

The day you move to a nursing home, or ‘assisted living’ as we say here. Or back in with your children. The day you die. That about covers it, but it leaves out a significant life milestone: the day you get your driving licence. That is your sixteenth birthday in most of the United States (each state gets to decide for itself). Oddly, no ceremony has evolved to mark this occasion. But none is really needed. A driving licence means freedom: freedom to go where you want, when you want and with whom you want. Of course you need a car, too, or access to one. But an amazing number of teens seem to be able to swing it, even if it means taking an after-school job...