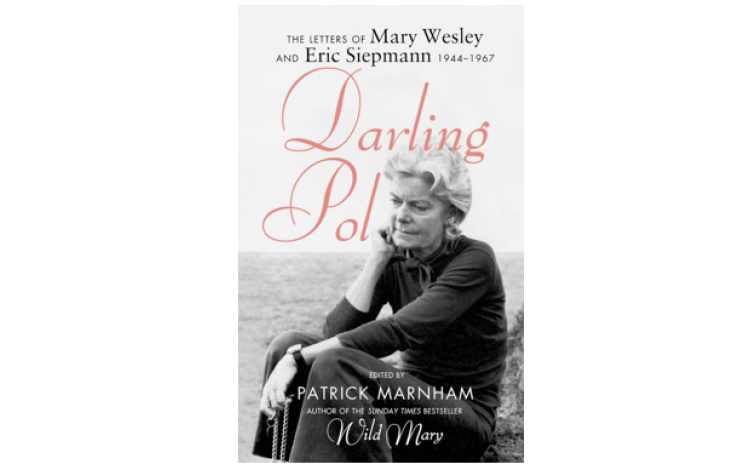 In July 1982, Mary Wesley’s life was suddenly transformed. At the beginning of that month, she was a penniless widow with two manuscripts that no one wanted to publish. By the end, both her children’s book, Haphazard House, and her first adult novel, Jumping the Queue, had been accepted, and she was on her way to literary stardom. She was seventy years old and later wrote, ‘Overnight, despair became euphoria.’ Mary’s life before her late-blooming success had been a dramatic and sometimes disturbing mixture of privilege and penury. She was born Mary Farmar, the youngest daughter of Mynors Farmar, a professional soldier, and his wife, Violet, an unmaternal figure who apparently handed the newborn Mary to her nanny with the words, ‘Here, take the baby.’ In 1937, Mary married Charles Swinfen, a wealthy young barrister and peer. It was an escape route rather than a love match and, within three...