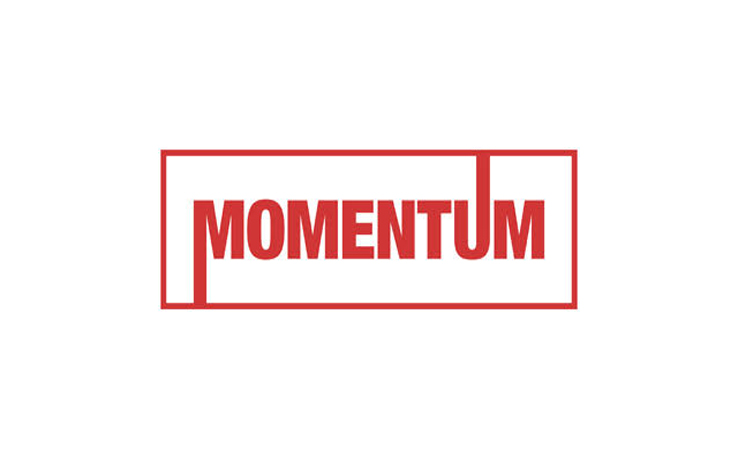 All that has followed Jeremy Corbyn’s election as leader of the Labour Party is unsurprising, and yet Labour MPs and the media continue to be taken aback.

The attempt by Corbyn’s allies to establish Momentum as a Left-wing grass-roots movement is one highly charged example. Mention Momentum to most Labour MPs and they start foaming at the mouth with exasperated fear and fury, as if the creation of Momentum was a wholly unexpected act of war on them. What did they expect to happen?

To quote from Momentum’s own website, the new body is the ‘successor to the campaign to elect Jeremy Corbyn as leader of the Labour Party’. Think about it from Corbyn’s perspective and the establishment of an organisation in favour of his leadership makes logical sense. In Westminster, he is a besieged leader, loathed by most of his MPs and viewed with contempt by much of the media, the winner of a landslide election victory with almost no parliamentary support.

The Left has not got where it is today without organising. Corbyn has spent most of his life attending meetings.

There would be no meetings without organisation. In response to Corbyn’s election last September his allies seek a new body that represents their views in the Labour Party. It would have been much more bizarre if Corbyn and his allies had sat back and decided to make no attempt to counter the internal opposition. More predictably they seek to capture permanently the momentum of Corbyn’s leadership campaign last summer.

Equally unsurprisingly, most Labour MPs are alarmed. Again, it would have been odd if they all declared their enthusiasm for a movement in favour of a leader whom they want to remove, not least when it is possible that Momentum seeks to remove some of them. I cannot assert for certain that an objective of Momentum is to deselect Labour MPs, as some enthusiastic members of the new organisation insist sincerely that this is most emphatically not an aim.

They argue that the new organisation is focused on campaigns over particular issues, such as voter registration or ‘defending the NHS’. The movement’s wider aims read like a Bernie Sanders speech or, indeed, one that Corbyn delivered on the campaign trail: uplifting ends and imprecise means. Momentum seeks to ‘put people and planet before profit and narrow corporate interests’. How this is brought about is not specified.

Where Labour MPs have cause for anxiety is that on its evasive website Momentum states that it will ‘train and mentor potential Labour candidates’. Momentum is hardly going to train candidates who disagree with Corbyn. There are enough of those at Westminster already. Some figures on the Left from the early 1980s have suddenly risen from the political dead

to focus on this part of Momentum’s project. Jon Lansman was a key figure behind Tony Benn’s deputy leadership campaign in 1981, highlighting then the importance of deselecting anti-Benn MPs and other internal reforms of the Labour Party. He is now back and is a force behind Momentum, almost as if the succeeding decades had not happened. But there are tensions even in these early heady days between Lansman’s hard-headed aim of organising ruthlessly to change the Labour Party and some of the younger idealists who want to campaign locally and focus more purely on what Tony Benn used to call ‘the issues’.

In a divided Labour Party, Momentum is itself split over tactics and broader purpose. Everyone is still coming to terms with the tumultuous changes that arise from Corbyn’s victory, a sensational event that triggers predictable consequences.

Is there an anti-Corbyn Labour MP with compelling ideas and policies to counter Momentum, a body that is as fragile as it is intimidating? If a big figure were to surface from the stormy waves that would be a surprise. 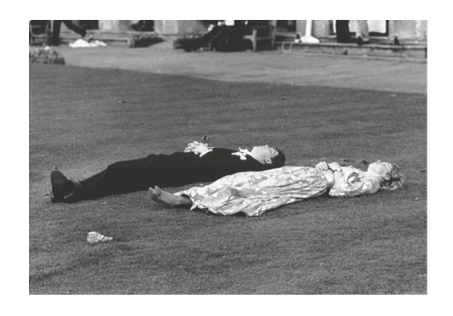 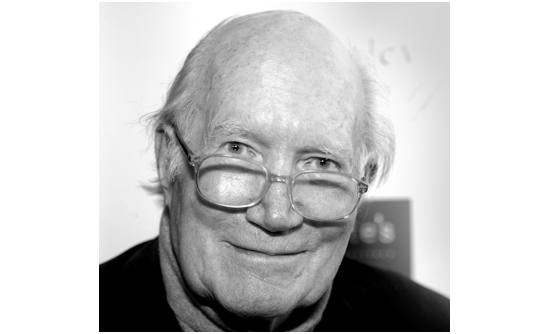 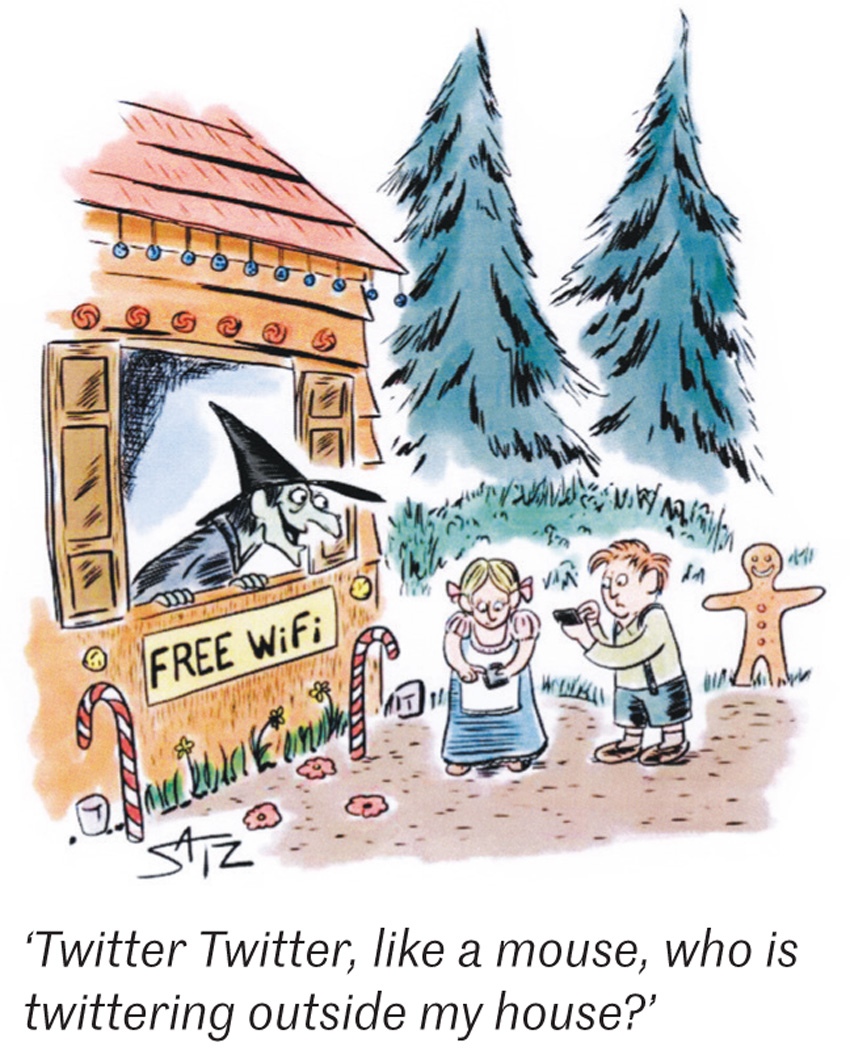 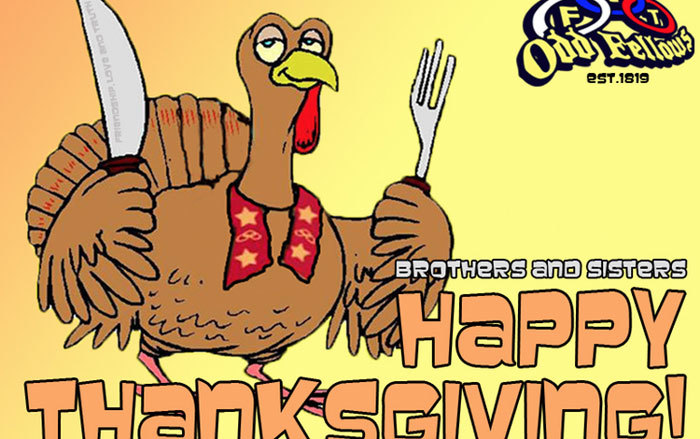 Thanksgiving - one blessed day of nothing