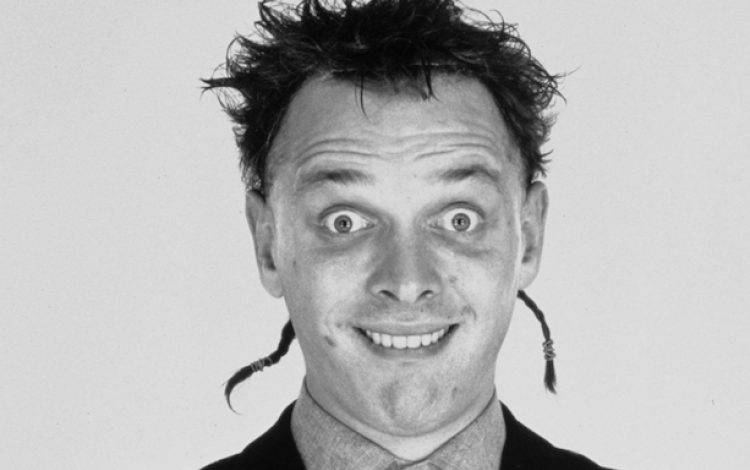 'Millenial', 'whinging', 'narcisstic' and 'snowflake' are just a few of the qualifiers used to accompany the 'SJW'. But the key bit is really the 'warrior' part, explains Richard Godwin

It sounds like such an admirable thing to be, doesn’t it? Who’d want to be the opposite, an antisocial injustice coward? You’re picturing the small-town lawyer taking on the multinational who’s polluting the water supply; the hard-nosed reporter rooting out corruption at city hall; the band of cleaners waving their mops and fighting for wages, dignity, sisterhood. I hate to break it to you but if the term social justice warrior brings any of the above to mind – anything positive at all – you have grasped the wrong end of the placard. When the term is said online, it is almost exclusively spat out as an insult, the abbreviation SJW for maximum derision.

An SJW is deemed to have become a little carried away with their fight for social justice. Someone who stages a protest because their university canteen has served a burrito deemed offensive to Mexican people; who walks out of an English lecture because there aren’t enough transgender authors on the 18th-century novel syllabus.

But you need to look at who’s using the term SJW, and how, to understand its full meaning. SJW is usually accompanied with qualifiers such as ‘millennial’, ‘whingeing’, ‘narcissistic’ and ‘snowflake’. Sometimes, it’s appended to more loaded terms, such as ‘ideologue’, ‘neo-Marxist’ or ‘authoritarian’.

The key bit is the ‘warrior’ part. There’s a war on – a culture war – and even the most well-meaning political action (‘Hey! Wouldn’t it be nice to put Jane Austen on a banknote?’) is classed as ideological possession and/or contemptible naivety.

‘Social justice warrior’ was once used in a positive sense; but it gained currency as an insult during the Gamergate scandal of 2011. This was an obscure argument about teenage boys using nasty language on computer game chat-rooms. It escalated into an all-out war between aggrieved feminist gamers and the indignant male gamers. It’s widely seen as a key event in the formation of Steve Bannon’s beloved ‘alt-right’, who helped propel Donald Trump into the White House on a wave of anti-SJW feeling.

It’s easy to see how the SJW caricature came about. These are twitchy times! Young people are angry, confused and upset. Thanks to social media, they have platforms on which to share their anger and they don’t always do so in the most sophisticated way. Virtue-signalling is endemic and annoying.

But who wasn’t a little bit like that when they were young? And don’t today’s young people have fairly good reasons to be angry?

One of my favourite tweeters, a London student identified as @indiewashere, put it well after various right-wing pundits began applying the term SJW to survivors of the horrific school shooting in Florida: ‘We live in the kind of future where kids are literally asking for adults to protect them and stop them from being killed at school and those adults are on twitter making fun of them bc they’re kids wow i’m sick.’

If you see that sentence foremost as evidence of an intergenerational grammar crisis, you’re probably an anti-SJW. If you see it as evidence that kids these days have their heads screwed on and a grammar all of their own, you might just be harbouring SJW sympathies.