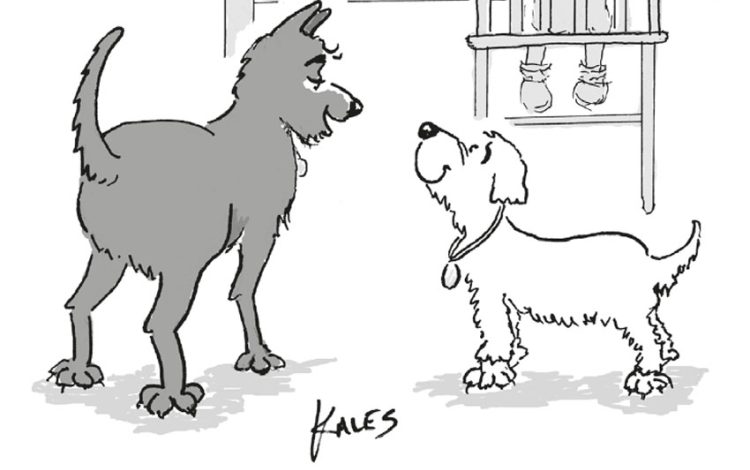 Tales of the Big House

In February 1923 Sir John Keane recorded in a diary that Cappoquin House, his family property in County Waterford, had been burned by participants in Ireland’s then-ongoing Civil War. ‘This marks a stage in one’s Irish life,’ he wrote. ‘It is sad to lose one’s home where one’s people have been for over 150 years + especially such a fine well decorated house.’ Eighteen months earlier, in neighbouring County Wexford, Ballyrankin House had been likewise attacked. Woken in the early hours of the morning and instructed to step outside (where armchairs were courteously provided for them), its owners, Walter and Agnes Skrine, watched as furniture was heaped in each room before having petrol poured over everything and set alight; once the flames had taken hold, the couple were left to walk in their nightclothes three miles to the nearest town.

The Skrines’ daughter Molly was then at boarding school and so did not witness Ballyrankin’s destruction. Yet it left such a mark on her that twenty years later she wrote a novel, Two Days in Aragon, which recounts a not-dissimilar tale. By then she had married a nephew of Sir John Keane and was living not far from the rebuilt Cappoquin House. The successful author of both books and plays, she published under the pseudonym M J Farrell, taken from the sign over a pub doorway spotted one evening as she returned from hunting. No man, she thought, would dance with her at parties if it became known that she wrote books; ‘The chaps dreaded a clever girl.’ It was only with the appearance of Good Behaviour in 1981, by which time she was a septuagenarian widow, that Molly Keane’s name first appeared on the cover of a book.

Her life spanned the greater part of the last century, and with it the inexorable decline of the Anglo-Irish genus, of which she was a member. Concluding a narrative initiated 200 years earlier by Maria Edgeworth, her fiction chronicles the last days of this group and of the houses they built and occupied. The Big House, as it is called in Ireland, is a key character in Molly Keane’s novels. These buildings provided their owners with a sense of place in society, and when they were gone – whether through deliberate destruction or, just as often, abandonment – the accompanying identity went too. When, some years after the premature death of her husband, Keane had to sell Belleville, the Georgian house they had shared, she felt it was an act of betrayal. ‘Abandoning Belleville,’ says her daughter, ‘meant letting go of a realised dream.’ Her parents’ house had been left a shell, Bowen’s Court, the house of her friend and fellow author Elizabeth Bowen, would be knocked down soon after it had been sold and Belleville, where Keane tried to sustain a vision of the Anglo-Irish world, ultimately had to be surrendered.

The problem, as her 1949 stage comedy Treasure Hunt illustrated, was always the same: lack of sufficient funds. ‘All Protestants were poor and had big houses,’ she once remarked. ‘We entertained a lot but we had poor food, bad wine and no heat.’ Allowing for a customary inclination to exaggerate when being interviewed (not all Protestants owned big houses), there was truth in her observation. As Sally Phipps notes, ‘The uncertainty about money she describes was common in Anglo-Irish life; it was about living grandly on a modest income.’ One of the reasons Molly Keane wrote was because the results could generate additional funds. The success of Treasure Hunt in London allowed her to remain in Belleville longer than would otherwise have been the case.

But like the burning of Ballyrankin there is a kind of poetic justice to the loss of Belleville: it gave a personal veracity to her writing which in later works like Good Behaviour produced prose both funny and cruel; ‘malice smothered with charm’, commented Dirk Bogarde. She knew her people and was fully cognisant that to a large extent their demise was self-induced. After her own death in 1996, another novelist, Clare Boylan, observed that this event ‘closed the pages on Anglo-Irish literature. There are no more big houses. There will be no more big house writers.’ Of course the Irish big house does still exist, albeit in smaller numbers than formerly. But today’s owners run their homes as businesses: they take in paying guests or hire the buildings as wedding venues and conference centres. The feckless, reckless world of their forebears has gone, as has the very concept of the Anglo-Irish.

This splendid biography helps to explain why. Before dying Molly        Keane asked her elder daughter to write the book. ‘I trust you completely,’ she said; ‘the only thing I’m afraid of is that you won’t be nasty enough.’ Sally Phipps hasn’t been nasty, but she has been honest and brave about her mother, ‘enchanting and troubled, courageous and fearful, warlike and compassionate...’ She is as understanding of her faults and foibles as Molly Keane was of those of her own characters. In each instance the author has paid attention to milieu and subject alike. Here the result is an engrossing study of both Molly Keane and the now-vanished world to which she belonged. Anglo-Irish literature may be a thing of the past, but thanks to Sally Phipps its final days have been eloquently preserved for posterity.