Many of our poor readers will be trapped in self-isolation, thanks to the dreaded coronavirus. Tanya Gold recommends Motherwell: A Girlhood, by Deborah Orr, as a terrific read

Many of our poor readers will be trapped in self-isolation, thanks to the dreaded coronavirus. Tanya Gold recommends Motherwell: A Girlhood, by Deborah Orr, as a terrific read

Motherwell is a pun.

It is the late Deborah Orr’s home town near Glasgow, where she grew up falling asleep to the hum of the steelworks. It is also the story of her mother Winifred (Win) and her attempts to ‘mother well’.

It begins with Win’s death in 2010, when Orr opens Win’s bureau, the depository of her secrets. Orr’s marriage to the novelist Will Self had collapsed, and she was searching for the roots of the catastrophe. She wanted to explain it to herself. She didn’t have to look far.

Self once said to her, ‘I’m jealous of your thoughts because they’re inside you.’ She recalls, ‘I thought it was the creepiest thing I’d ever heard’. Self was, she thinks, like Win in this: emotionally grasping. ‘What’s yours is theirs and what’s theirs was their own.’

Orr, a distinguished journalist, had rare charisma. The few times I met her I thought her kind and combustible, and I was slightly afraid of her.

Orr in Motherwell, though, is gentle: an intellectual and an innocent. She loves trees and stories. She is half-English – beautiful Win was from Essex – and half-Scottish. Orr never belonged in Motherwell, which is good fortune for a writer, but not for a child: ‘I was a chimerical beast; an oddity.’

Win was a talented artist, but that was not for working-class women either then nor now. She was instead a wife and mother who ‘starred in the romantic movie of her life’ and was ‘inhibited by her choices, so inhibited that they deformed her’.

Orr remembers, aged seven, letting other children throw bricks at her. ‘I wouldn’t show them it hurt,’ she writes. ‘It’s a habit that gets me into trouble, deeper and deeper, again and again. Anything rather than acknowledging my debilitating fear of the world and the people in it.’

Win was angry when Orr stepped outside Motherwell to university; to London; to success in journalism – although Orr found almost a complete archive of her work in her mother’s bureau.

Only in death could Win admit her pride, and Orr her anger. ‘If she should have no agency in the Big World,’ Orr writes, ‘why should other women have it?’ Win did have agency over her husband, John – ‘a woman’s Great Prize’.

When Orr married Self, Win overheard her telling someone she would keep her maiden name. Win exploded, ‘No! You are Mrs Self now! You are Mrs William Woodard Self.’ Orr knows she spent her life on two irreconcilable paths: ‘defying my mother, and gaining her approval, keeping the things I did secret because I knew she wouldn’t approve’. She did not, for instance, tell her mother she was raped, and I think that is why she became a famous journalist; because Win called her a liar.

‘Is memoir therapy?’ she asks herself in this beautiful book, more beautiful because she never revealed her tenderness – her uncertainty – in her journalism. ‘Or is it vengeance?’

I wonder if in Motherwell Win takes some of the shrapnel intended for Self and, worse, whether she would have been thrilled to receive it. I wonder if, had she had time, Orr would have been less angry with her mother. She evokes Win so powerfully that I can imagine her in any situation, which is surely a tribute, unconscious or not, to a woman damned to a smaller life than she deserved: ‘Family. Emotional magic. Sometimes dark magic.’

I wonder if, in the way of narcissistic mothers, Win gave back what she stole from her daughter: the more Win clutched Orr to her, the more Orr strove to free herself.

But there was no time. Orr died in October of breast cancer, aged 57, and Motherwell cannot be a manifesto for her new life, for she is not here to inhabit it.

It is only – and I am almost wordless at the injustice of this – her letter left behind. 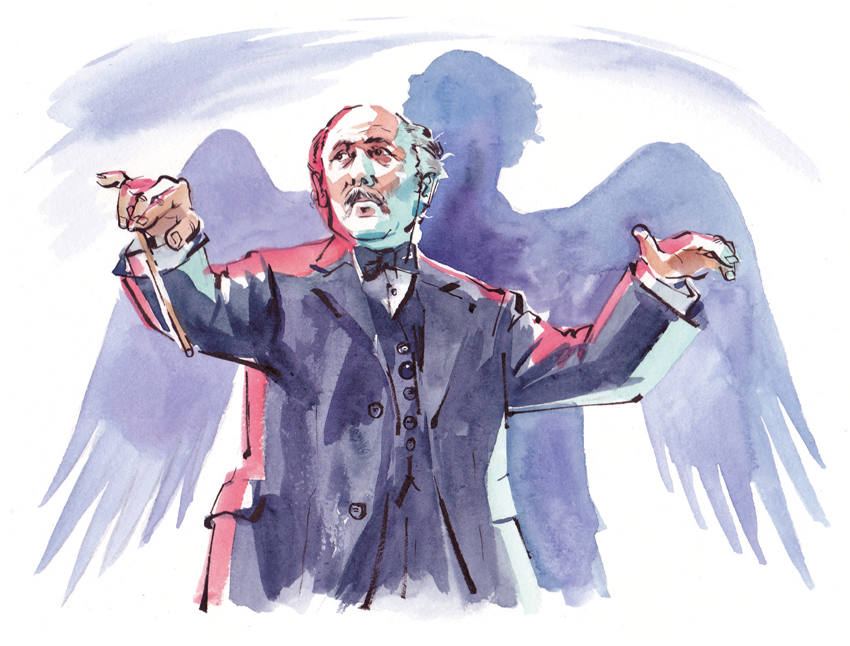 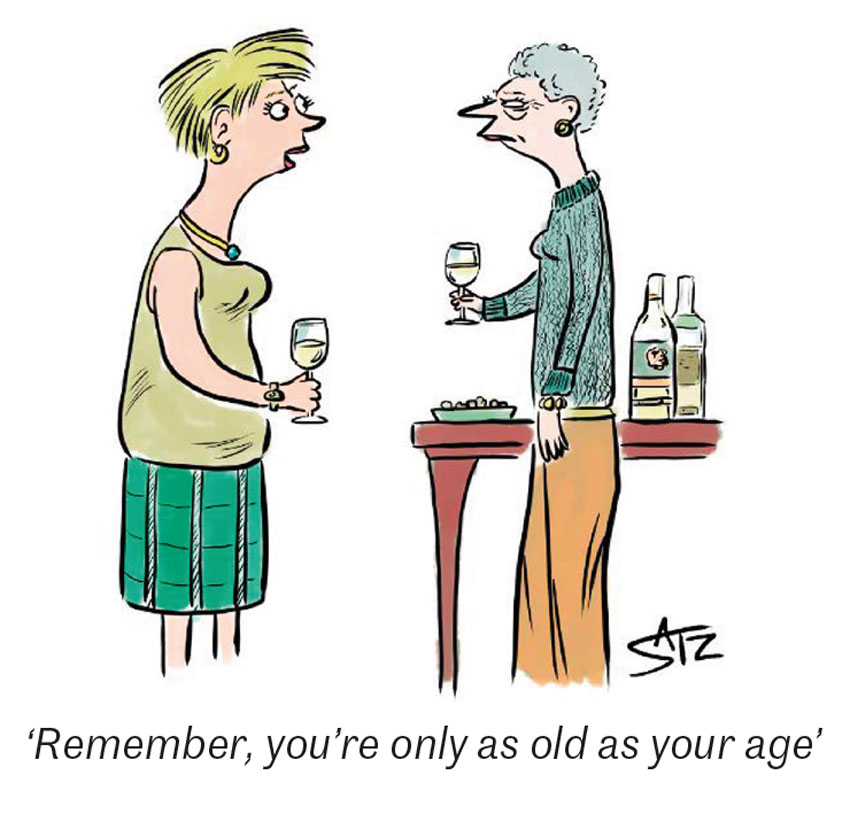 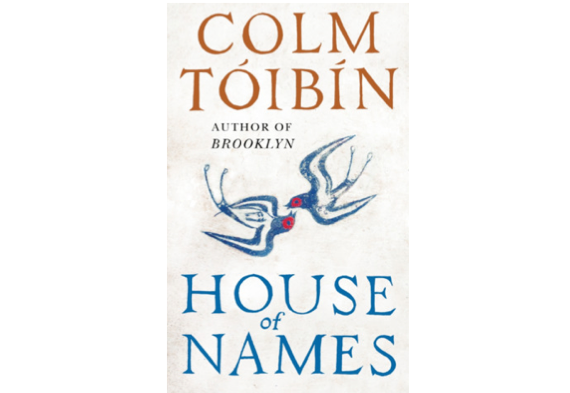 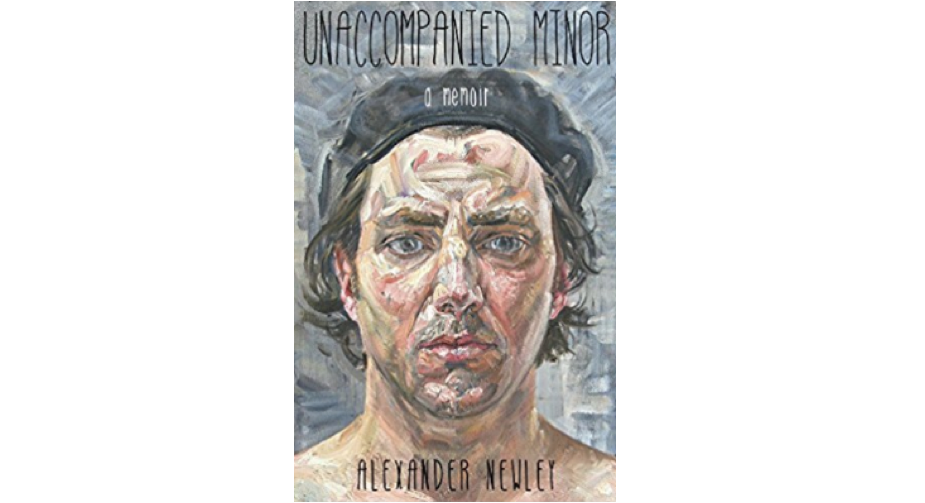 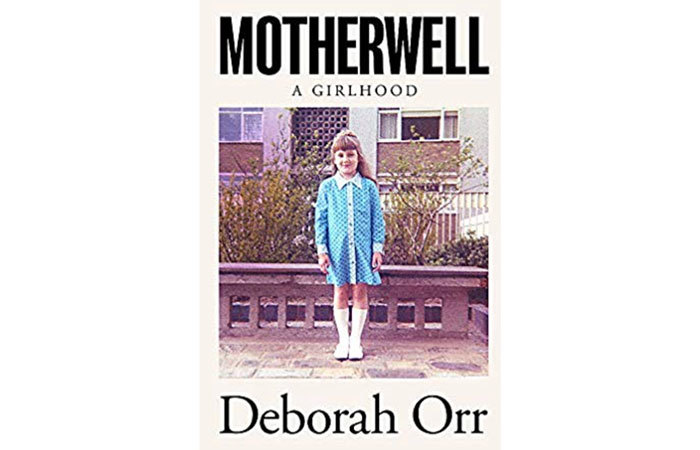