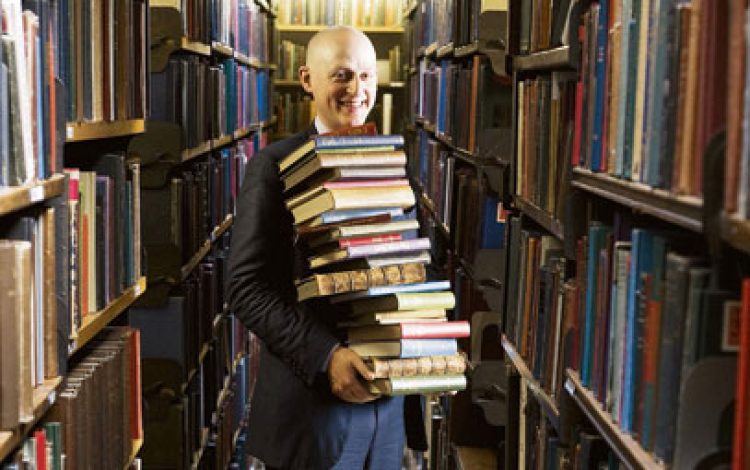 I am delighted to say that Harry Mount will be the next Editor of the Oldie.

I am sorry that I have had to make this announcement so soon after Alexander Chancellor’s death, but we have no one to edit the next issue, and this would have put tremendous strain on the magazine’s devoted editorial team.

Many of you will know Harry through the Daily Telegraph, the Daily Mail and his 'Learn Latin' and 'Set in Stone' columns. He will start on Monday.

Harry subscribed to The Oldie from its launch when he was twenty; he accompanied a reader trip to Rome in November, and will be doing another in Greece, next month. Harry has also been a speaker at The Oldie’s literary lunches, whether about Amo, Amas, Amat or How England Made the English.

As Jeremy Lewis, our Deputy Editor would say, he’s a double-yolker*, and a VAC**.

click here for Harry's article about his new job

*double-yolker - twice as good as a good egg