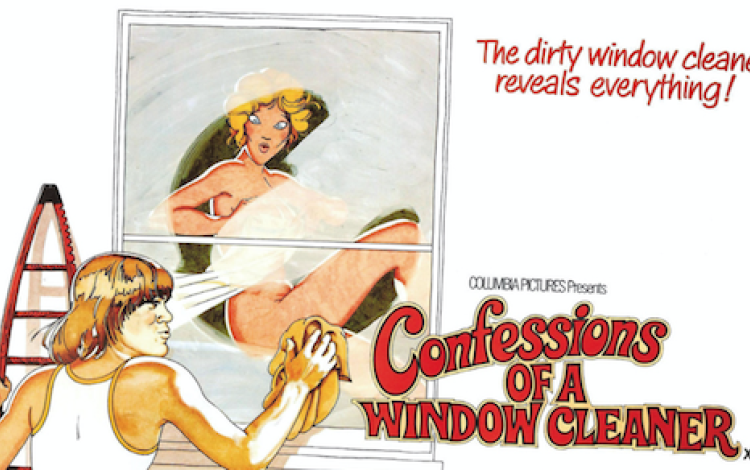 In the Sixties and early Seventies, fornication was unashamedly everywhere but, says Roger Lewis, you couldn’t get away with it now

‘The essence of mankind lies in sexuality,’ said Georges Bataille. In France, perhaps, but not elsewhere. And certainly not now, when movie moguls are disgraced, the work of Oscar-winning actors cancelled or re-edited, and Cabinet ministers’ careers buried. We have become as stiffly conservative again as the Victorians – and if, as Larkin famously said, sexual intercourse began in 1963, it didn’t last long. Ten years at the outside? Should the Lady Chatterley trial happen again, I have no doubt that, in 2018, the novel would be banned and publicly burned. The viewpoint of the Crown – that here was a book that ‘sets upon a pedestal promiscuous and adulterous intercourse, commends sensuality almost as a virtue, and encourages and advocates vulgarity of thought and language’ – would be loudly applauded, and taken up by social media, rather than laughed at and scorned. As for Lolita, I am amazed it...