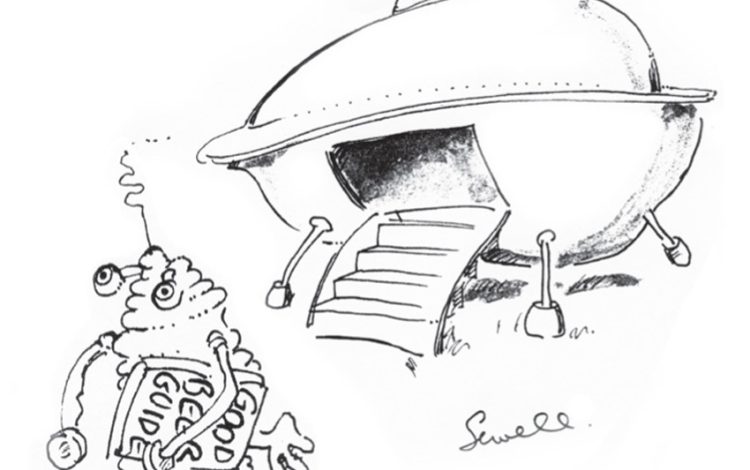 I love books that debunk myths. Just as Edison did not invent the light bulb and Marconi did not invent the radio, Thomas Cook was the not the first to run railway tours. Indeed, railway excursions predated his famous 1841 temperance tour between Leicester and Loughborough by almost a decade, but thanks to his name becoming, like Hoover or Biro, synonymous with the product, he is always regarded as their inventor.

As Susan Major points out in a book that vividly brings to life a Victorian phenomenon that swept through Britain from the early 1830s, it was not outside agents such as Cook who created the railway excursion but the railway companies themselves. They had good reason to: profit. The railways were initially conceived to carry freight, but as the owners of the first major line, the Liverpool & Manchester, opened in 1830, rapidly discovered, passengers were a lucrative form of income too. And excursions, by almost guaranteeing full trains for the whole journey, became an important source of extra revenue.

At first, the journey itself was the main enjoyment. Major recounts a trip in July 1835 organised by the Whitby & Pickering Railway for a journey of just two miles that was undertaken by more than 1,000 people, many of whom simply rode forward and back along the line. Soon, though, longer trips were taken, often in ‘monster’ trains that almost match today’s gigantic freight services in the US. In August 1840, 3,000 people were carried by a Midland Counties Railway train between Nottingham and Leicester that consisted of 67 carriages that required, not surprisingly, four steam engines to haul it.

Excursions were organised both by the railway companies themselves and the voluntary societies that sprang up as a result of the rapid industrialisation and displacement of people, such as Mechanics Institutes, Temperance Societies and church groups.

The excursions opened up the world for their passengers. Before the advent of the railway, the potential for travel was deeply constrained by poor roads and high cost, and the railway offered unprecedented opportunities. The excursionists were off to see the world beyond their local village or town for the first time. The seaside was the most common destination but by no means the only one. Spa towns were popular, too, and large conurbations such as Liverpool and Manchester attracted both countryside dwellers and the inhabitants of smaller neighbouring towns.

The best chapter of the book, ‘What Was it Really Like?’, beautifully conveys the sense of adventure, excitement and even danger for these early excursionists. It was for many the first experience of crowds but there was an overall sense of bonhomie. On occasion the travellers broke out into spontaneous song, as music was an important part of early Victorian life. There were, though, men who took the opportunity of the Tube-like squashes to grope any unlucky women who happened to be close and there were greater risks given that excursion trains, often overladen and scheduled at times when signalmen did not expect them, had more than their fair proportion of accidents. The passengers themselves sometimes courted danger by hanging on to the roofs of crowded carriages or jumping out at unscheduled stops.

Overall, though, despite the crowding, the occasional mishaps and the delays, the experience was largely positive. And it contributed to the breaking down of hitherto rigid class barriers. As Major concludes: ‘The railway excursion in the mid-19th century did much to change society’s views about the working classes en masse, generally in a positive direction.’ The excursion was therefore an important phenomenon in many respects, not just in opening up travel opportunities but in expanding horizons.

As for Cook, who Major says ‘played a very minor role in mass mobility in this period’, helped by his son, he went on to run train trips in many parts of the world and created an international organisation that still bears his name. But he did not invent the railway excursion – and let’s hope that Major has killed off this myth once and for all.

Tales of the press gang