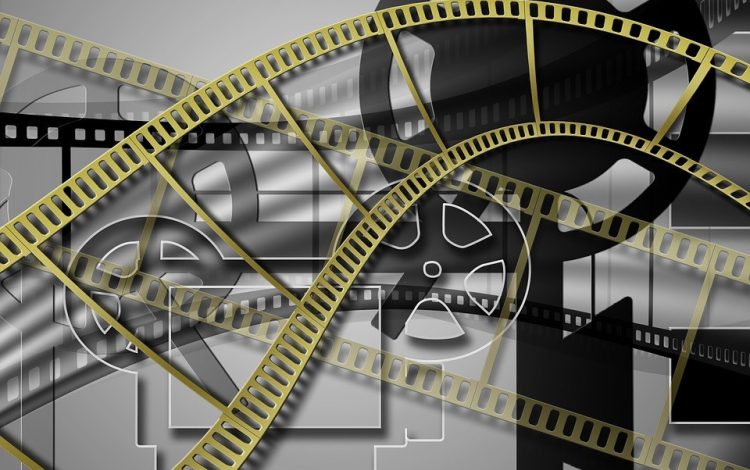 What was The Demonstration Film?

Possibly the first song I learned by heart as a child was ‘The Lambeth Walk’, from the musical Me and My Girl.

Do as you darn well pleasey,

Why don’t you make your way there,

Go there, stay there?

This was because it formed part of the Demonstration Film, a compilation of highlights of the nascent BBC Television service that was repeated every weekday morning in TV’s early days. With regular programming restricted to two brief sessions in the afternoon and evening, retailers needed something more engaging than a static Test Card to lure customers into investing in a costly nine-inch cathode ray tube.

My father, born at the start of the 20th century, was an early adopter. He loved new gadgets and appliances. So after the television service began in the London area in 1936 he was among the first few thousand to acquire a set. The service was suspended during the war and I, born in 1938, grew up wondering what was the function of that ungainly bit of furniture and its small glass screen. Regular programmes resumed on the eve of the Victory Parade in June 1946. On the day itself, those of our neighbours who could fit into the living room clustered around the set to watch our victorious servicemen marching through London in glorious black and white.

A few weeks later I discovered the Demonstration Film, screened at 11am on weekdays, made up almost entirely of clips from pre-war programming. That it was exactly the same day after day was part of the appeal to an eight-year-old and I became hooked. Rooting around in my memory I can conjure up a few images and phrases imprinted there. The first is of the high-pitched Adele Dixon trilling ‘Television’, a song written specially for the 1936 opening night:

Is all about us in the blue...

‘The Lambeth Walk’, sung by Lupino Lane and a boisterous chorus, had been filmed on the stage of the Victoria Palace. Other theatrical snippets included the scene from Sheridan’s The School for Scandal

Jasmine Bligh – a descendant of Captain Bligh of the Bounty – was the featured continuity announcer, the only one who served both before and after the war. There would certainly have been extracts from Picture Page, television’s very first magazine programme, its disparate segments linked, for no clear reason, by a woman at a telephone switchboard. There were shots of the cameras and other electronic marvels that made it all possible, with men (always men) earnestly twiddling the knobs of control panels. And of course we were treated more than once to the image of the mast above Alexandra Palace, from where the mystic, magic rays were transmitted to London and the suburbs.

The Demonstration Film was listed as such in Radio Times until April 1951, when it disappeared from the listings but not, I think, from screens. There would still have been a need for it, because the BBC remained reluctant to produce original morning programmes for another decade at least.

Taking a Walk: The wild jungle of West Sussex

Those who live by the name-drop…