Highlights from the lunch that saw Glenda Jackson crowned Oldie of the Year by our host, Gyles Brandreth.

On Tuesday, 150 regular contributors united for a hearty lunch of steak and kidney pie at Simpson’s-in-the-Strand for the Oldie of the Year awards. Winners were nominated by a judging panel that included satirist Craig Brown, Midweek's Libby Purves, the actress Maureen Lipman, The Oldie’s TV critic, Roger Lewis and publisher, James Pembroke. The chairman was the wit and wordmeister, Gyles Brandreth, who was also our host.

Oldie gongs were handed out to our Oldie of the Year, Glenda Jackson, 80, for her performance as King Lear at the Old Vic last year. A performance Paul Bailey, Oldie theatre columnist ranked alongside Donald Wolfit and John Wood, 'the two best Lears I have ever seen'.

Click here to listen to a recording of the speeches. 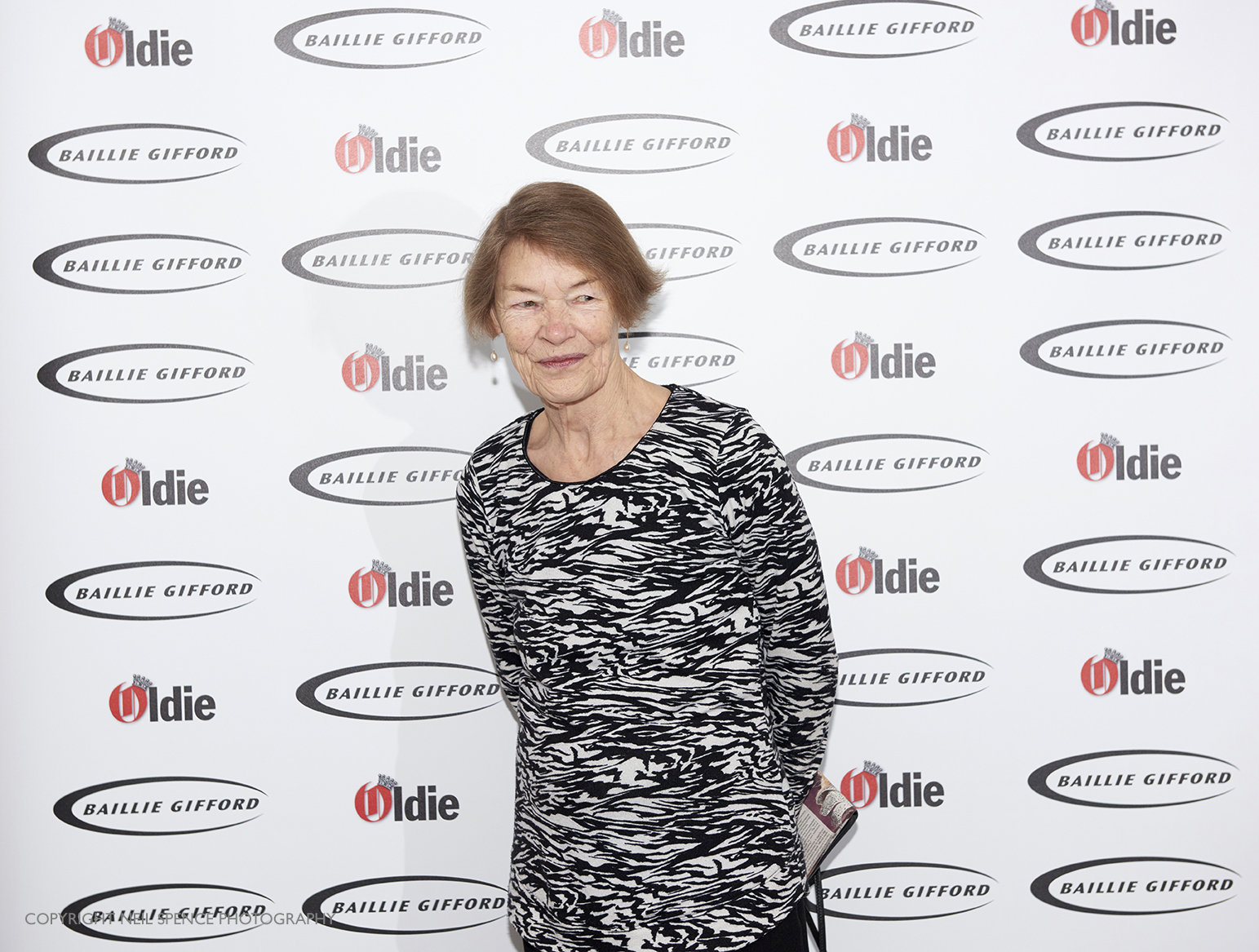 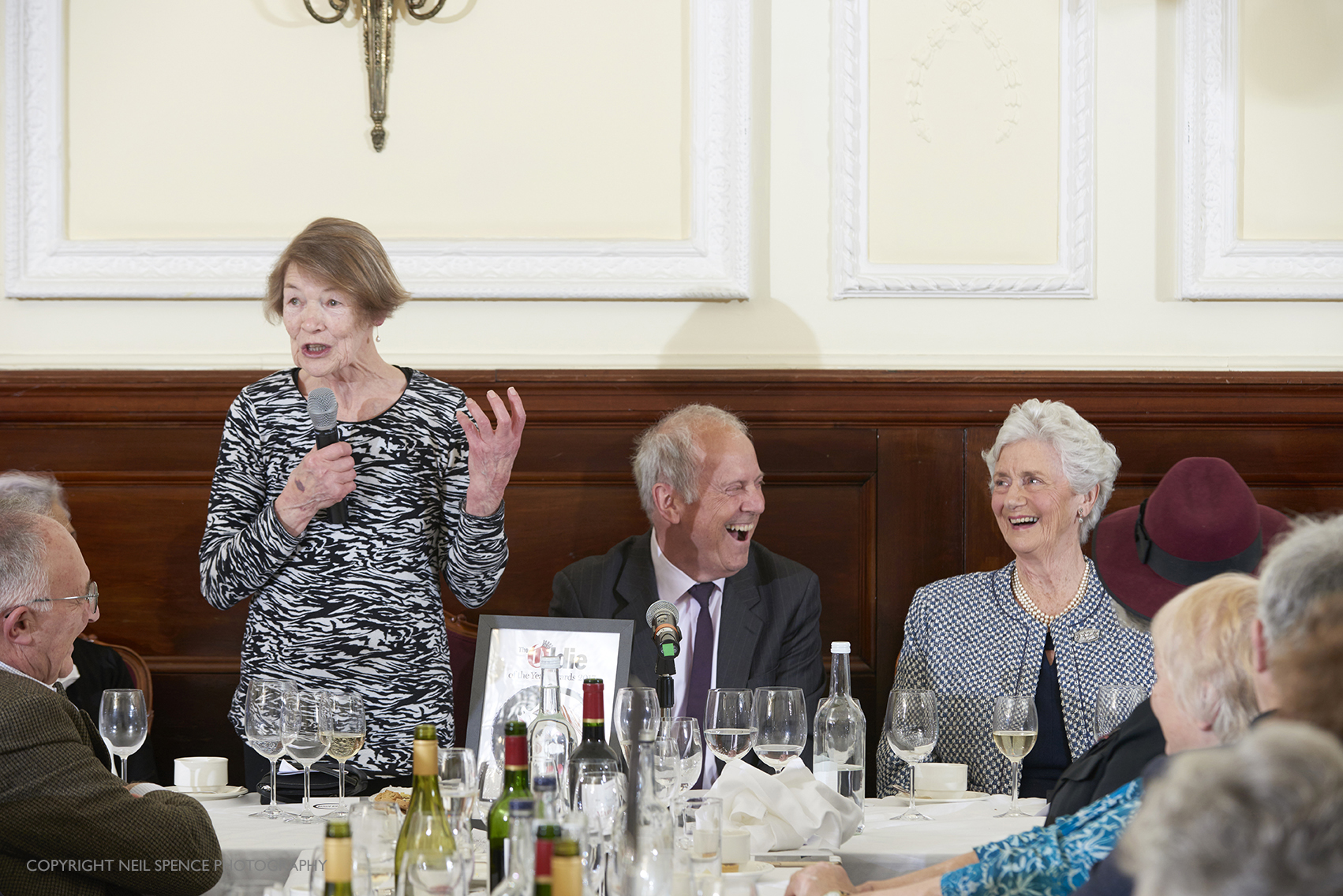 Gary, the caricaturist, famed for his work in the Daily Mail and the Sunday Times and whose pictures brandish the very best Oldie front covers was the artistic force behind the gongs – a framed caricature. See his portraits below: 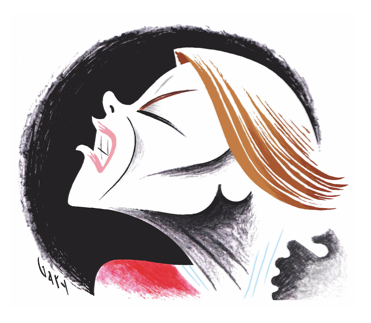 ‘Can still do the Splits’ award to 92 year-old Thelma Ruby. 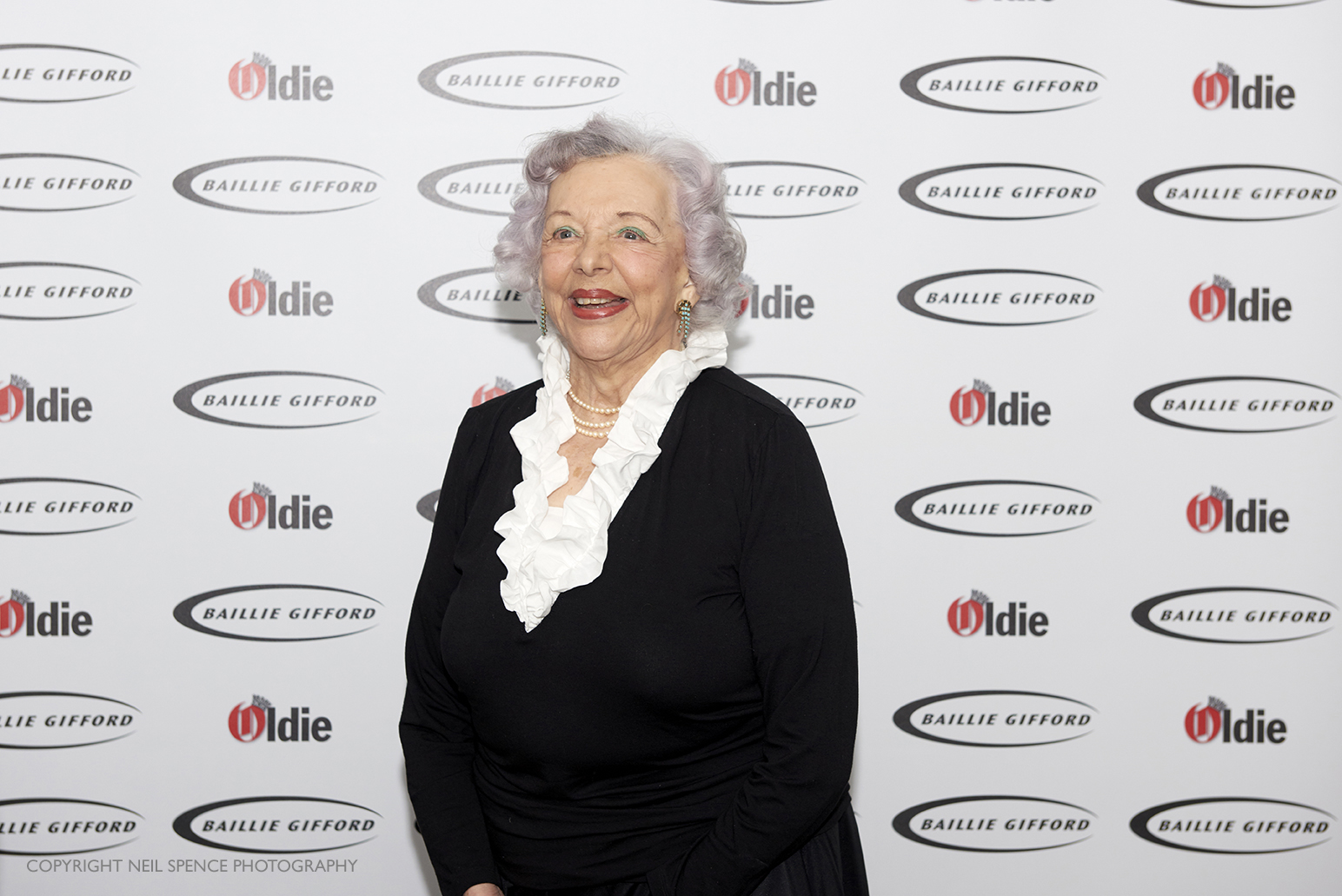 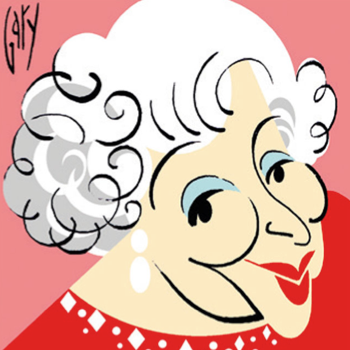 ‘Oldie Scientist of the Year’ to the 98 year-old pioneering scientist, James Lovelock. 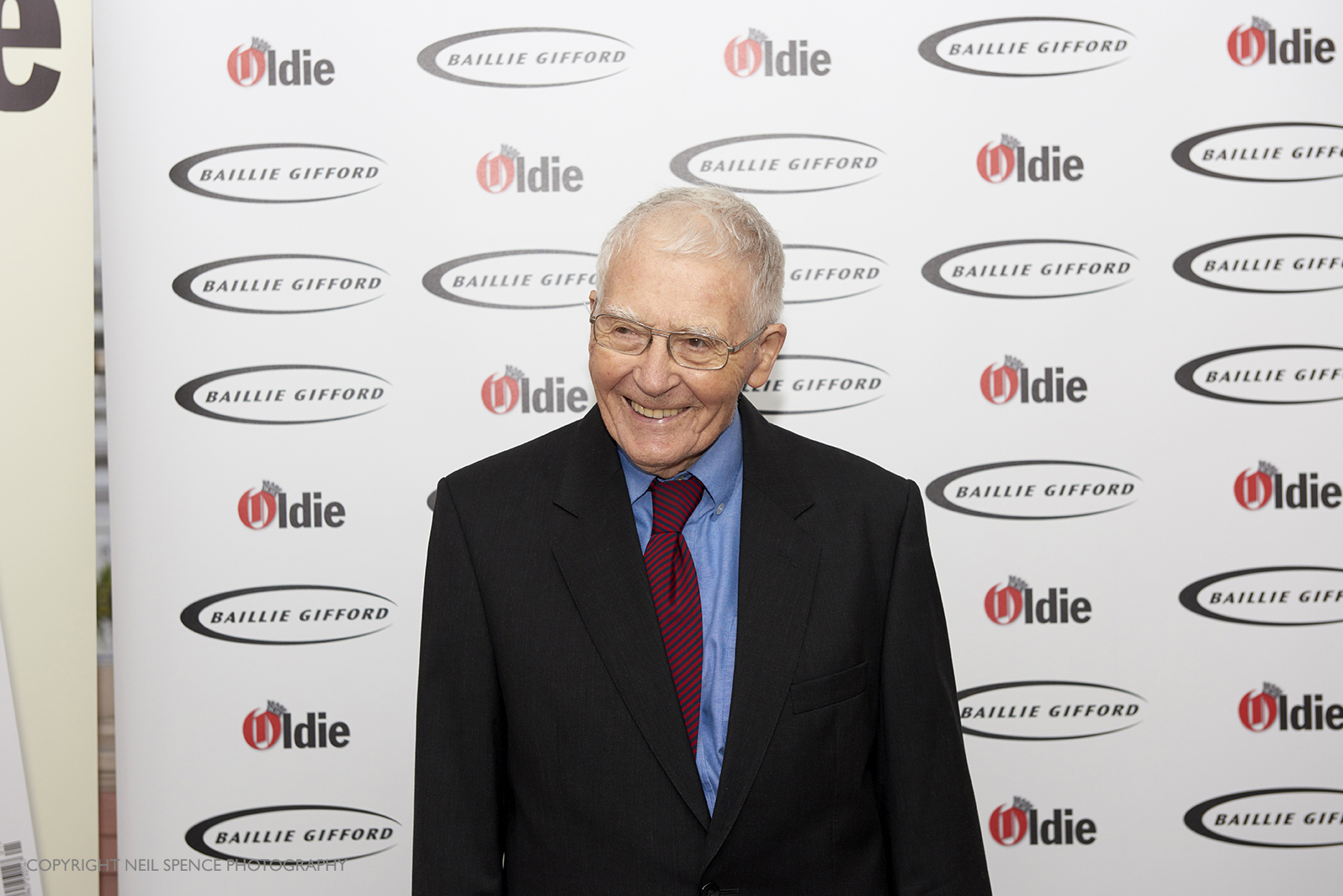 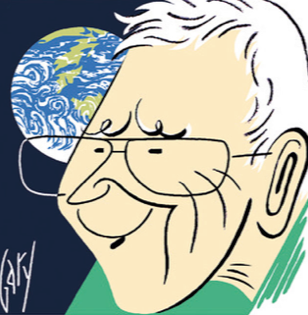 ‘Pop Artist of the Century’ to the creator of the Sgt Pepper album cover, Peter Blake. 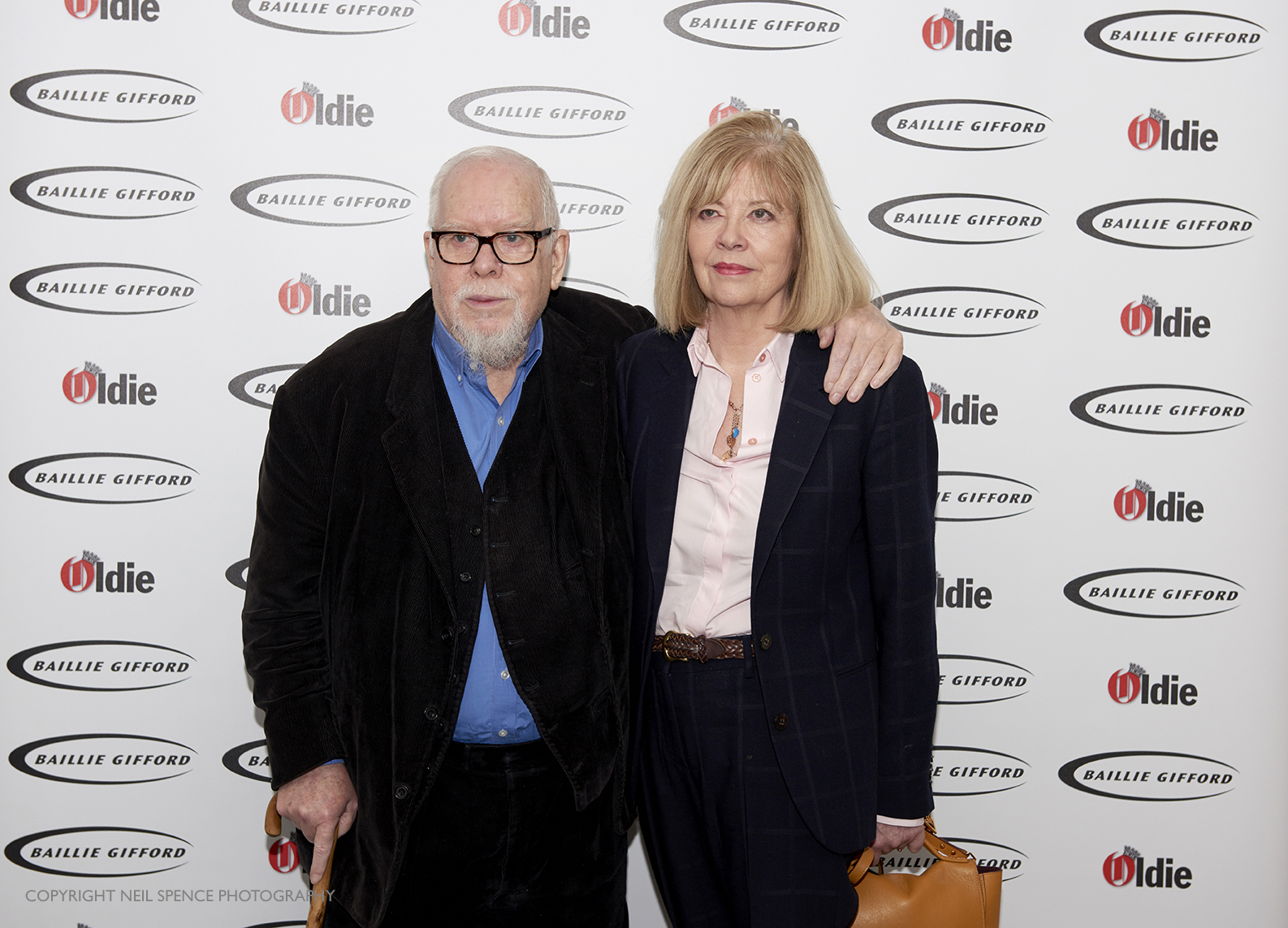 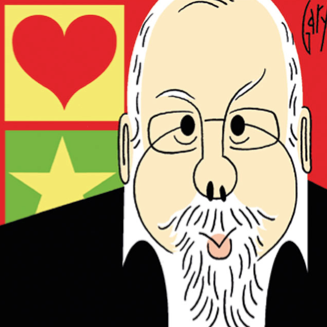 ‘Oldie Should Have Been’ to Bernie Sanders (accepted by his brother, Larry Sanders of the Green Party). 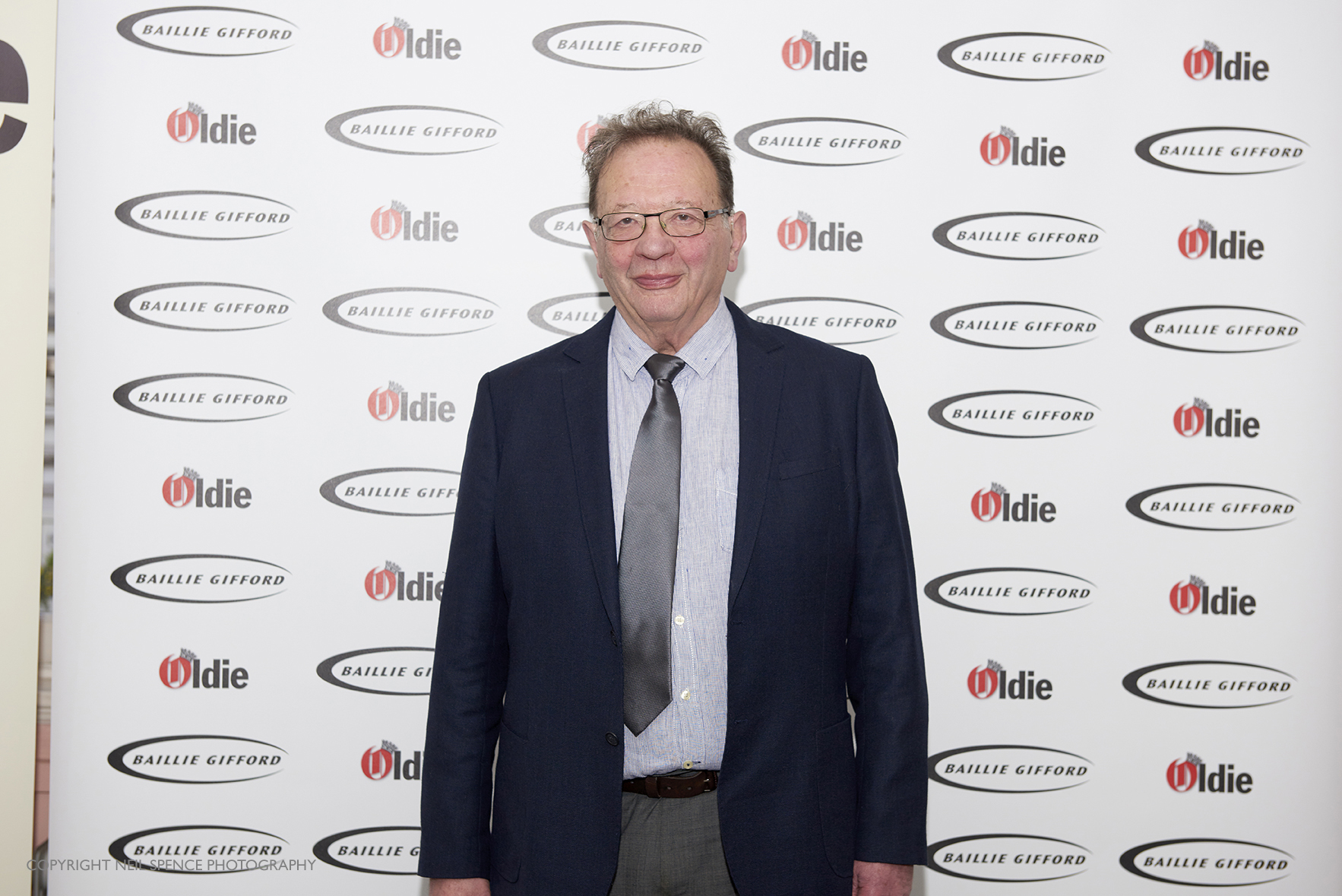 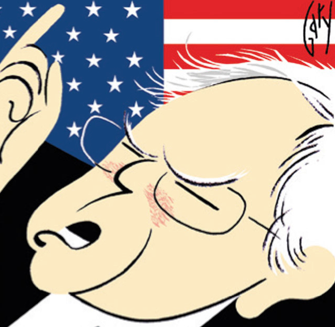 ‘Mother Knows Best’ to Mary Cameron, David Cameron’s mother who signed a petition early last year condemning a decision by Oxfordshire county council to close over 40 children’s centres in the Conservative-run area. David accompanied his mother to the awards. 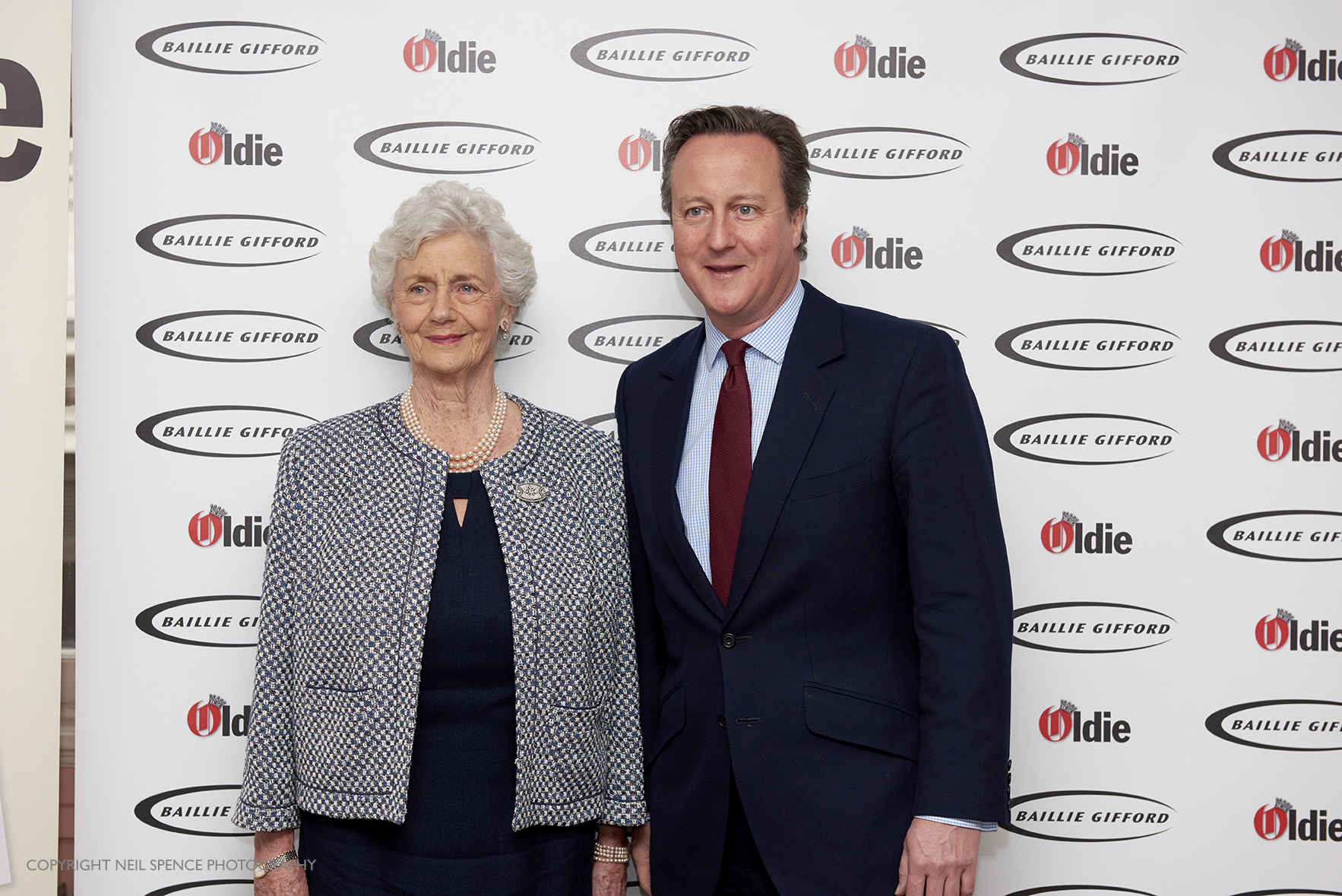 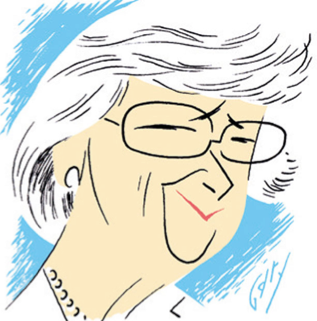 ‘Oldie Campaigners of the Year’ to Vanessa Redgrave (who was sadly unable to make it on the day) and Lord Alfred Dubs for their work campaigning to allow unaccompanied child refugees to be offered safe refuge in the UK. 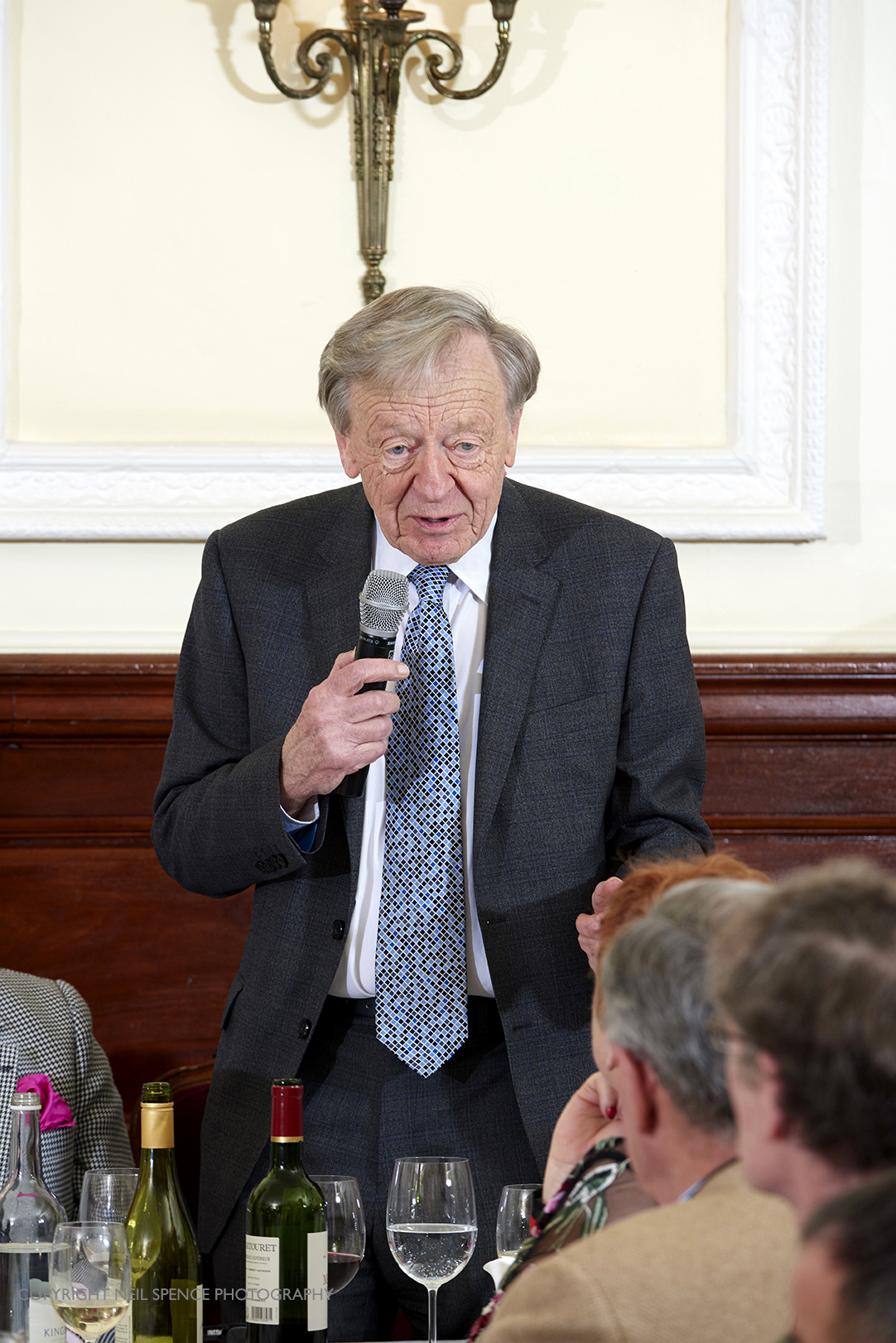 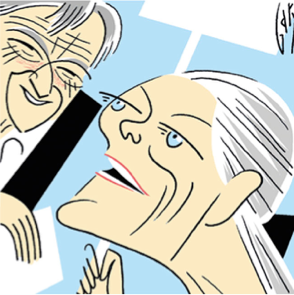 A birds eye view of the Oldie of the Year feast. 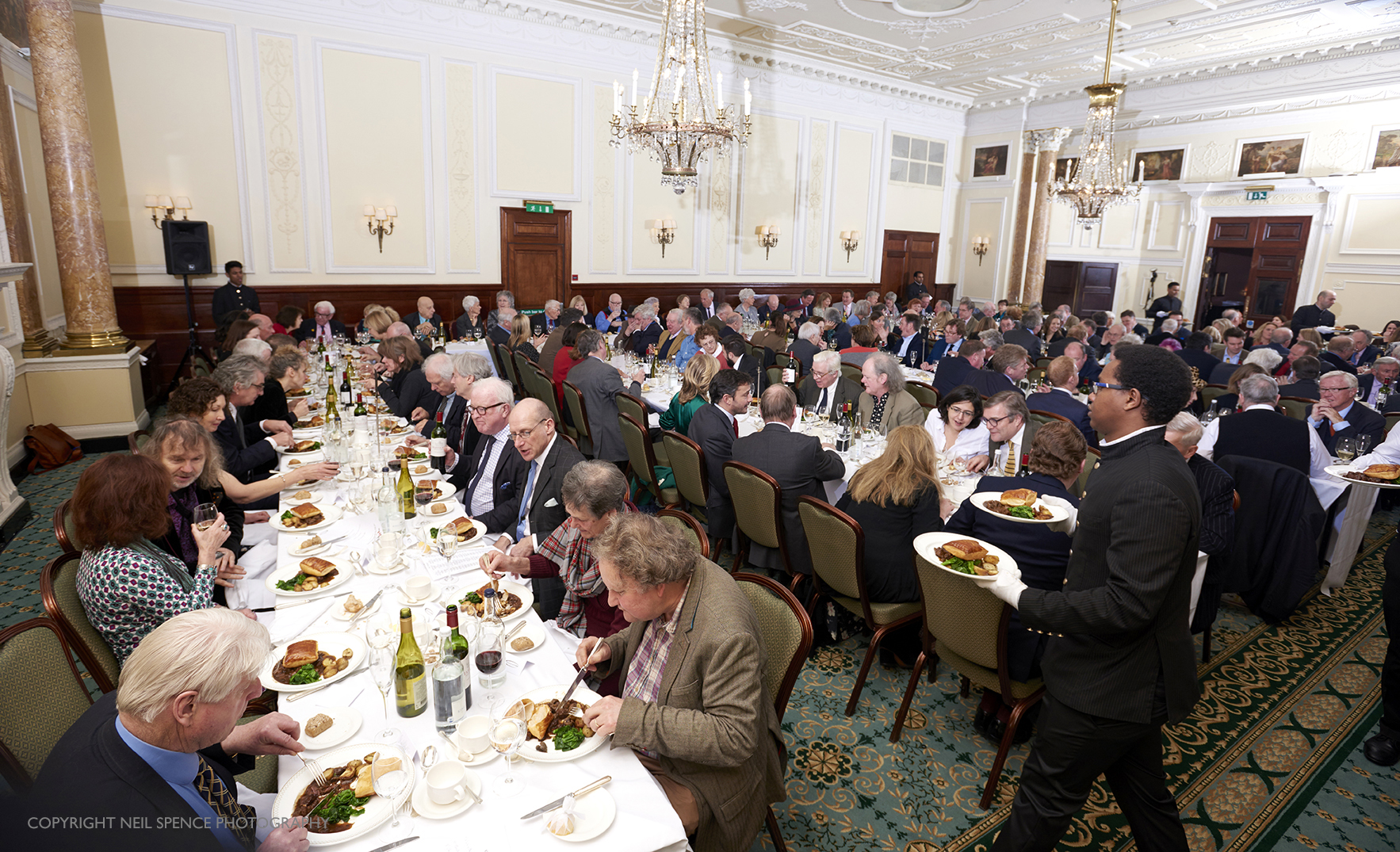 ‘All the best are killed’