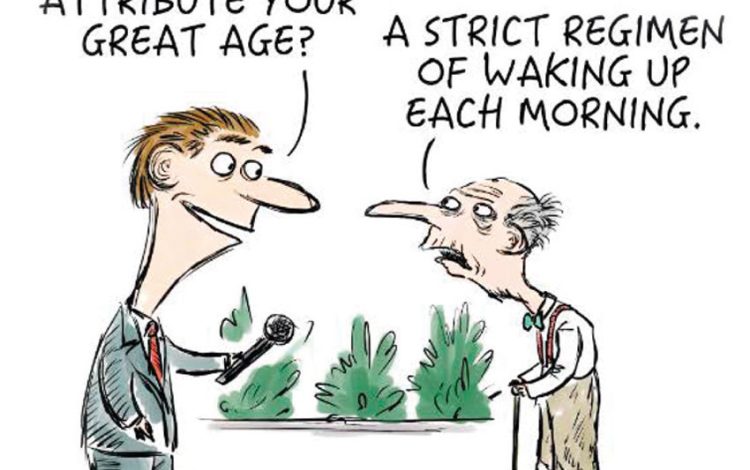 In the history of sport there can be few who have suffered such reputational assault as Graham Taylor. A progressive, ambitious, diligent young manager, he had steered Watford and Aston Villa to significant levels of achievement, acquiring sufficient assumptions about his capabilities that he was offered the job as England coach in 1990. He was just 47 and thought he was approaching the pinnacle of his career. Instead, he was subjected to pillory: sustained, vindictive, at times brutal ridicule.

Three years after acquiring his dream job, after his England had been beaten by Sweden and thus failed to qualify for the 1994 World Cup, the Sun thought it appropriate to put on its front page a picture of Taylor’s face transposed on to a root vegetable. It had also used the headline ‘Swedes 2 Turnips 1’. Taylor may well have been promoted above the level of his competence, but he didn’t deserve that. As a response it marked a new low in the relationship between our national press and our national game.

And while the Sun’s then editor, Kelvin McKenzie, later described his front page as ‘a bit of fun’, for Taylor it lingered to the last. His wife and children were belittled by it, his mother harried into an early grave.

More than a decade after its publication, he was walking across the car park of Brentford Football Club after a match when he was confronted by three inebriated fans, each holding a pint of beer. ‘It’s the fucking Turnip,’ they shouted, before all three throwing their beer over him. Not really that much fun.

When he died, the tributes must have come as something of a surprise to those who only knew him as the Turnip. Or who only knew him through that unforgiving television documentary about his final weeks as England boss, unravelling on the touchline, mangling his syntax as he yelled ‘Do I not like that’ and ‘Can we not knock it’ in the vague direction of his hapless players.

But the truth was, Taylor was a delightful man, modest, thoughtful, endlessly courteous. Rightly, the tributes on his untimely death were fulsome and personal. Memories swished across the airwaves and social media about the way, in his latter days as a radio pundit, he would invariably get the teas in at half-time for his commentary colleagues; his thoughtfulness towards disabled supporters; the time he ran the London Marathon to raise funds to build a family enclosure at Watford’s Vicarage Road.

Plus, there were the stories of his vast reservoir of personal kindness. One came from his former Watford protégé Gifton Noel-Williams. The player recalled how, after it had been discovered he had fathered a baby while still a teenager, he was called into the manager’s office. A nervous Noel-Williams thought he was going to get the sack. Instead Taylor was full of concern, asking him how he was coping, financially. Not well, came the reply; the youngster admitted he was having sleepless nights. ‘That’s no good to me,’ said the manager. ‘I need you fresh for the game.’ And he got out his chequebook and wrote him a cheque for £1,000 on the spot. ‘This will help you sleep, lad,’ he said.

But, for all his bonhomie and good humour, it was evident the sting of what had happened with England lived on. ‘I’ll take to my grave the fact I was the manager who didn’t qualify for the World Cup,’ he once told me. As for the Sun, he never really forgave it. Only a few months before he died, I was chatting to him in the press box before a match. He had recently undergone knee-replacement surgery. He told me the pain had been far greater than he had expected.

‘Wow, it hurt,’ he said. ‘It was the kind of pain that a nice person would say they wouldn’t wish on their worst enemy. But – if you’ll forgive me this – I would. I’d wish it on Kelvin McKenzie.’

Given what he went through at the poisoned hand of McKenzie, I think we can safely forgive him that. RIP Graham Taylor: a true footballing gentleman.