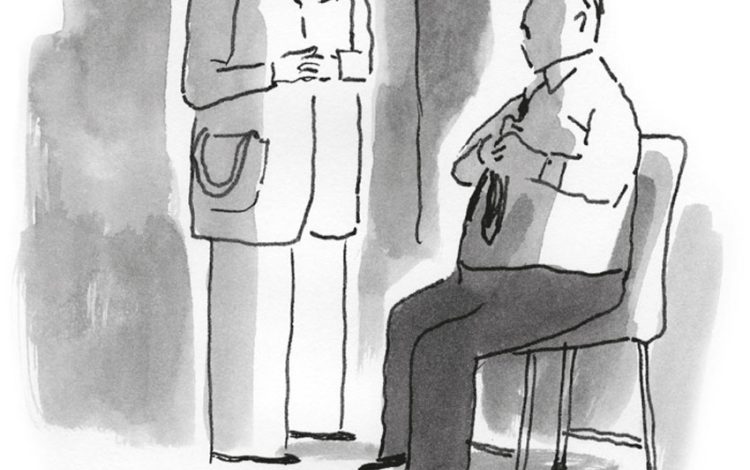 When Mao Zedong came to power in 1949, he dubbed chefs the ‘running dogs of capitalism’. When, in 1951, the British government officially recognised Mao’s regime, nationalist embassy staff in London became jobless and some started restaurants. Among them was Kenneth Lo, who launched Memories of China, and Mr Huang who spawned the Good Earth chain. By the mid 1950s, there were about 300 Chinese restaurants in the UK. According to a 1966 survey, 31 per cent of Brits had visited a Chinese restaurant but only 5 per cent had been to either Italian or French restaurants. We were up to our knees in ‘chop sewage’ well into the Eighties when Thai restaurants changed the agenda. Despite the best efforts of Shura Shivarg at the Golden Duck and others, we have never really got over the embarrassment of chop-sticking our way through troughs of sweet and sour pork with pineapple.

You won’t need to be hypnotised to forget those days when you enter Park Chinois. It’s Thirties Shanghai meets Annabel’s: heavy red décor and a string quartet pumping out Cole Porter at lunchtime but the banquettes are wholly Colefax and Fowler. The service is delivered by the most handsome waiters in London, and there are bejewelled loo roll-holders in the green marble loos. It’s London at its most camp. All that’s missing is Beatrice Lillie as the white slave trader in Thoroughly Modern Millie. What’s not missing is exceptional dim sum from £6 to £10 a portion, but that really is the lot for us in the cheap seats. Wines start at £50 a bottle, and main courses whistle past the £30 mark. Definitely one for lunch or dry January.

So, off to Selkirk for my niece’s nuptials and some no-nonsense Borders hospitality. There are none of your ballerina waiters in Walter Scott’s home town. But the camp had come with us: the town was playing host to a jamboree for Dandie Dinmonts, a breed that even Walt Disney would scrap as too cute. Every Dandie originates from old Ginger, who was born in Selkirk, in 1842. The six of us fled in search of unpretentious home cooking. There are few eateries in the land that willingly open their doors to three generations of Pembrokes. We boast rosettes at emptying dining rooms. Fortunately, at Caddon View, we adopted our favourite Loud Whisper, which can only be heard two counties away.

This Victorian guest-house is a rarity: it is owned and entirely staffed by Steve and Lisa Davies who gladly usher one into their sitting room for Prosecco and elderflower cocktails. Although the set dinner changes every day, with only fish served on Fridays, there is absolutely no choice. This was liberating for a family with a history of choosing the wrong dish and loudly regretting it. The tian of salmon and sea bream with asparagus was both spectacularly fresh and delicious, allowing us room to lay waste to their home-baked oatcakes and Isle of Mull cheddar. And we were all abed at 9.30pm. Bliss.