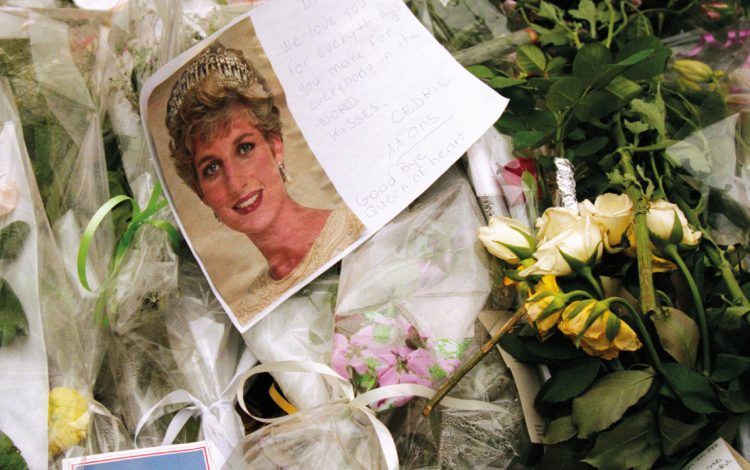 Reporting the death of Diana, 20 years ago, belongs to another age - one of faxes, francs and analogue phones. That night, amid conflicting accounts, the BBC's John Curran had to think fast

BBC Radio 5 Live’s Up All Night programme spotted it first, shortly before midnight, London time: a single AFP news wire, saying there had been a car crash in central Paris, involving Diana and Dodi Fayed. For all the tragedy, it was a huge ‘breaker’ – a major unscheduled news event that sends a surge of adrenalin and fear through newsrooms. Twenty years ago, on 31st August 1997, I was in one of those newsrooms. I was a BBC overnight home duty editor, working in Broadcasting House, just north of London’s Oxford Circus. I had come from ITN, which had a more ruthless approach to stories than the BBC. So, when Diana’s Mercedes, driven by Henri Paul, crashed, I feared the BBC’s aversion to ‘punter value’ stories – as we sharp-elbowed oiks from commercial television labelled them. As more details came in, it was clear we needed a major presence...